Former Gills player full of pride after watching his team come from behind to beat Chatham in entertaining friendly at the Bauvill Stadium.

U18’s and U23’s Manager Craig Stone admitted he was “so proud” of his side after they overcome Chatham Town at The Bauvill Stadium on Friday night.

Newly appointed Stone took charge of his first game as boss and was watched on by first team boss Steve Evans as they eventually ran out 3-2 winners.

Stone was pleased with his side which included several 16 year olds as he aims to develop the youngsters coming through at Priestfield. “We were absolutely superb and I couldn’t have asked any more of the boys”, he said after the win. 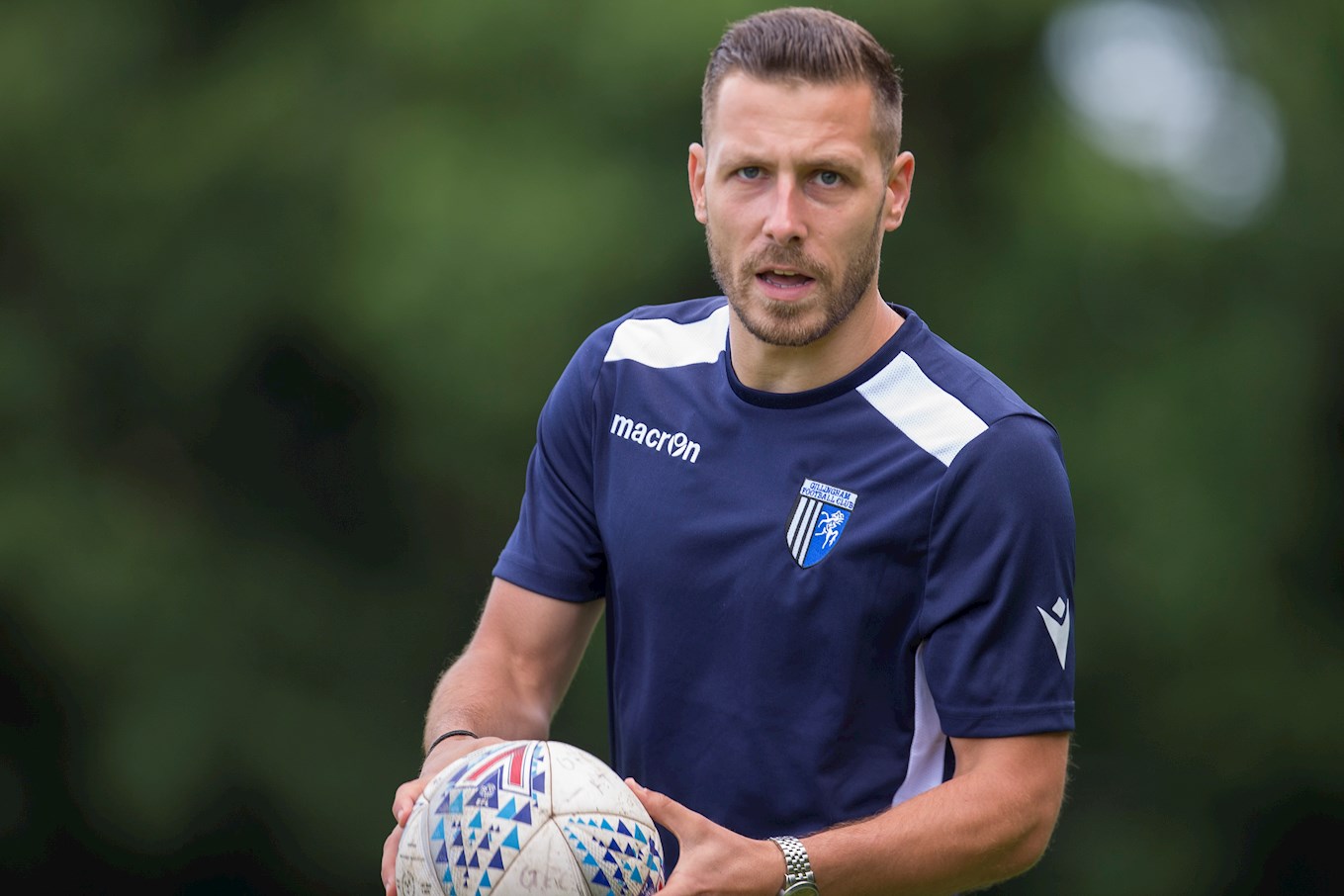 “We used several 16 year olds in the side this evening including the whole of our back four and goalkeeper and we showed aggression on and off the ball and the boys stood up to the challenge in front of them."

Stone was particularly pleased with his side after going 3-2 ahead. “You look at those last 15 minutes and we were stroking the ball around and managing the game and slowing it down and at 16 years old, that’s impressive," he added.

With first team manager Steve Evans present, Stone felt there was no better chance for his young squad to impress the new first team gaffer.

“That was the way to make your first impressions on the new first team Manager. The Gaffer came in at half-time and he is really excited about this group and what he will be able to use himself in the first team."

Two second half goals from Toby Bancroft (pictured) turned the game on its head with the Gills heading towards defeat and Stone admits that the youngster was fuelled by the decision to leave him on the bench from the outset. 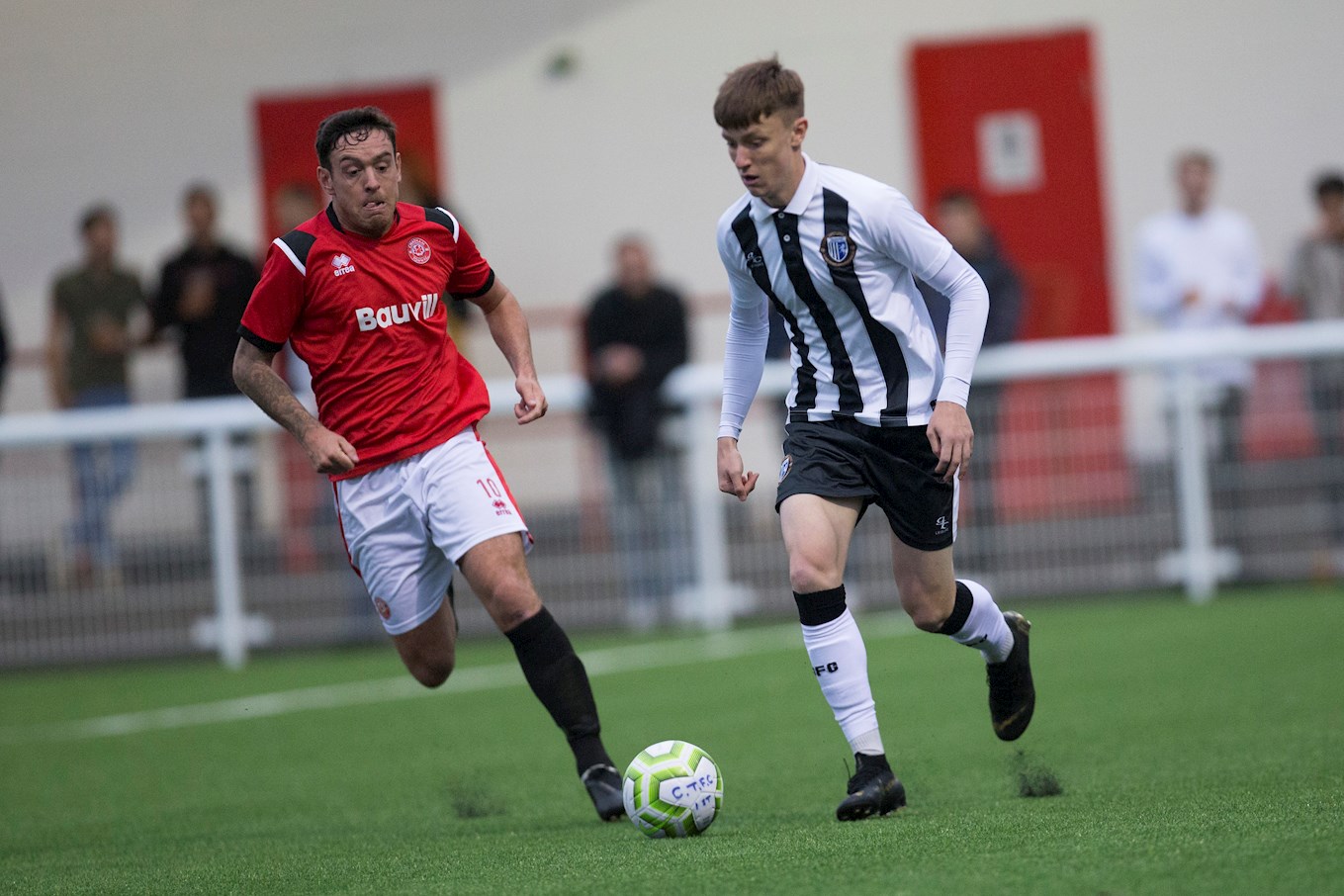 “He was disappointed to not be starting and he proved it when he came on. He is brave on the ball and confident to have a go when he gets a chance and combine that with his hard work then the future looks very good for him."

After the win, whilst Stone acknowledged there was plenty to work on to continue improving, he was delighted with the evening's work out.

"We are massively chuffed as a management team, there was lots of things that were right and we are looking forward to getting back on the training ground with this keen bunch of lads."

On a personal note Stone confessed he was “loving” his new role at the Club.

“It is a great opportunity for me and I can’t thank the Gaffer enough for giving me the opportunity and obviously Bryan [Bull] for believing in me and I am really looking forward to helping this great set of players develop both on the field and off the field and make them better footballers as well as good people.”