Alex Lacey back in contention for Wimbledon trip.

Gills boss Steve Lovell continues to be without midfielder Billy Bingham (calf), although the former Crewe man is making a good recovery and could be available within the next 10-14 days. Centre-back Gabriel Zakuani (ankle) will be out for the rest of the season.

Ricky Holmes (back) is unlikely to feature on Saturday but is in full training and could be available next weekend. Alex Lacey (ankle) played 90 minutes in the midweek defeat to Maidstone and is likely to be a part of the squad.

Dean Parrett and Tahvon Campbell have both recovered from respective illnesses.

As for Wimbledon, Will Nightingale is a doubt for the weekend (knee) but Rod McDonald could be back after playing an hour for the reserves earlier in the week.

Former Gills man Deji Oshilaja has missed the last month and is not expected to be involved despite making good progress on a bruised foot, while forward Kwesi Appiah (hamstring) is also doubtful.

Wally Downes - “Gillingham are going to be full of beans because they’ve come from behind twice recently. They scored late on the other day and when you come back like that it’s a big fillip for a club, it’s like a win. They will be coming here as a very determined side.”

Steve Lovell - “Saturday will be very tough. Hopefully we put on a good performance and get the result. We just need to keep doing what we are doing and put away the chances we are creating. It will be a good crowd there and everyone will know the importance of the game. It's another challenge and I'm looking forward to it.” 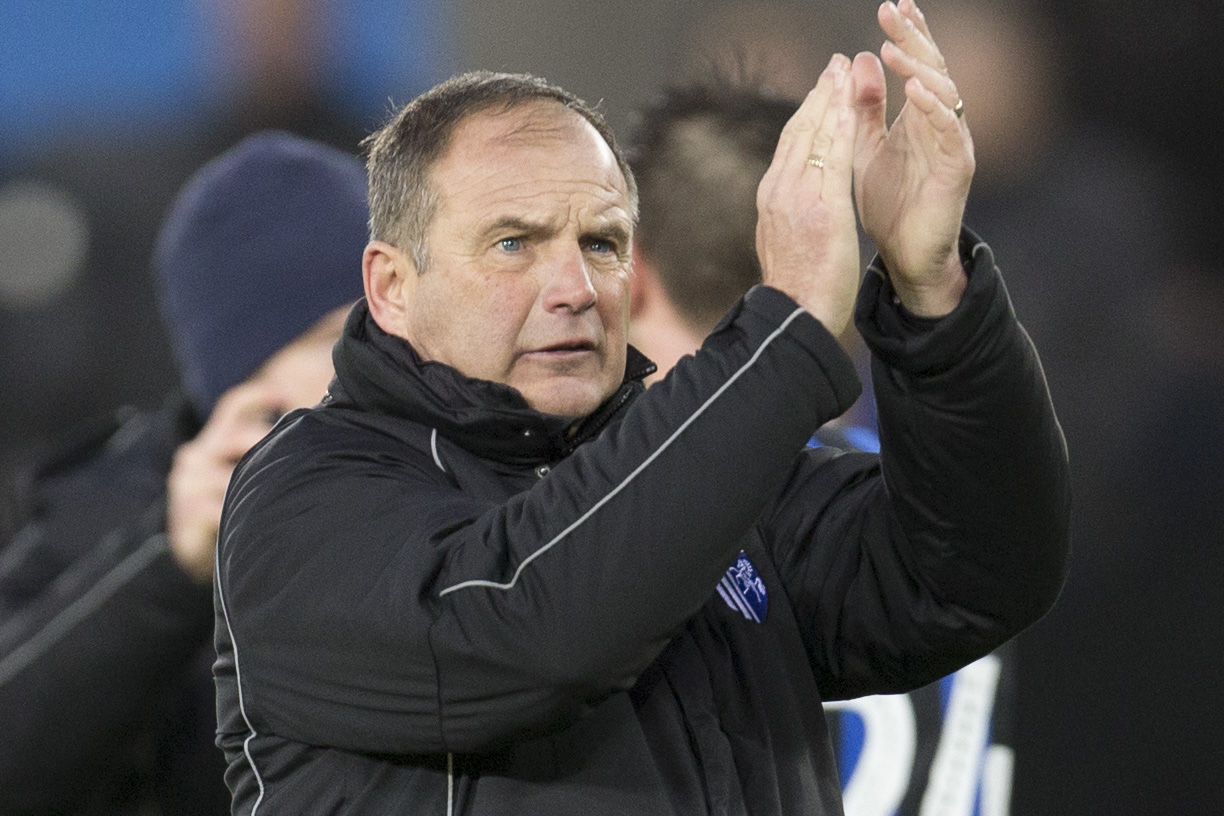 The reverse fixture at Priestfield earlier in the season saw Gills suffer a narrow 1-0 defeat at the hands of AFC Wimbledon with former loanee Joe Pigott scoring the only goal of the game after 53 minutes.

In total the two clubs have met on nine occasions with Gills winning only once; that coming in our League 2 title winning season when Romain Vincelot’s effort at Kingsmeadow was enough to secure victory.