Steve Lovell is still without midfielder Billy Bingham (calf) who will be out for at least a couple of weeks. Gabriel Zakuani (ankle) will not be available until next season.

Ricky Holmes (back) is not set to play until next Saturday at the earliest and although Alex Lacey (ankle) has trained well, he is unlikely to be risked at this stage.

As for Luton, Alan McCormack (hamstring) is a slight doubt after being substituted midweek but Luke Berry is available to deputise if need be.

George Thorne, on loan from Derby, is also match fit if required.

Mick Harford – “We've defended as a unit very well. It would be good if we can keep it up. They've got a good shape about them when they're defending, and hopefully we can limit teams to those marginal shots."

Steve Lovell - “Luton are in a great position but we are looking forward to the game and these are the type of games you want to play in.

“There is no reason we cannot put on a good show and we play to our strengths we will get something out of it.” 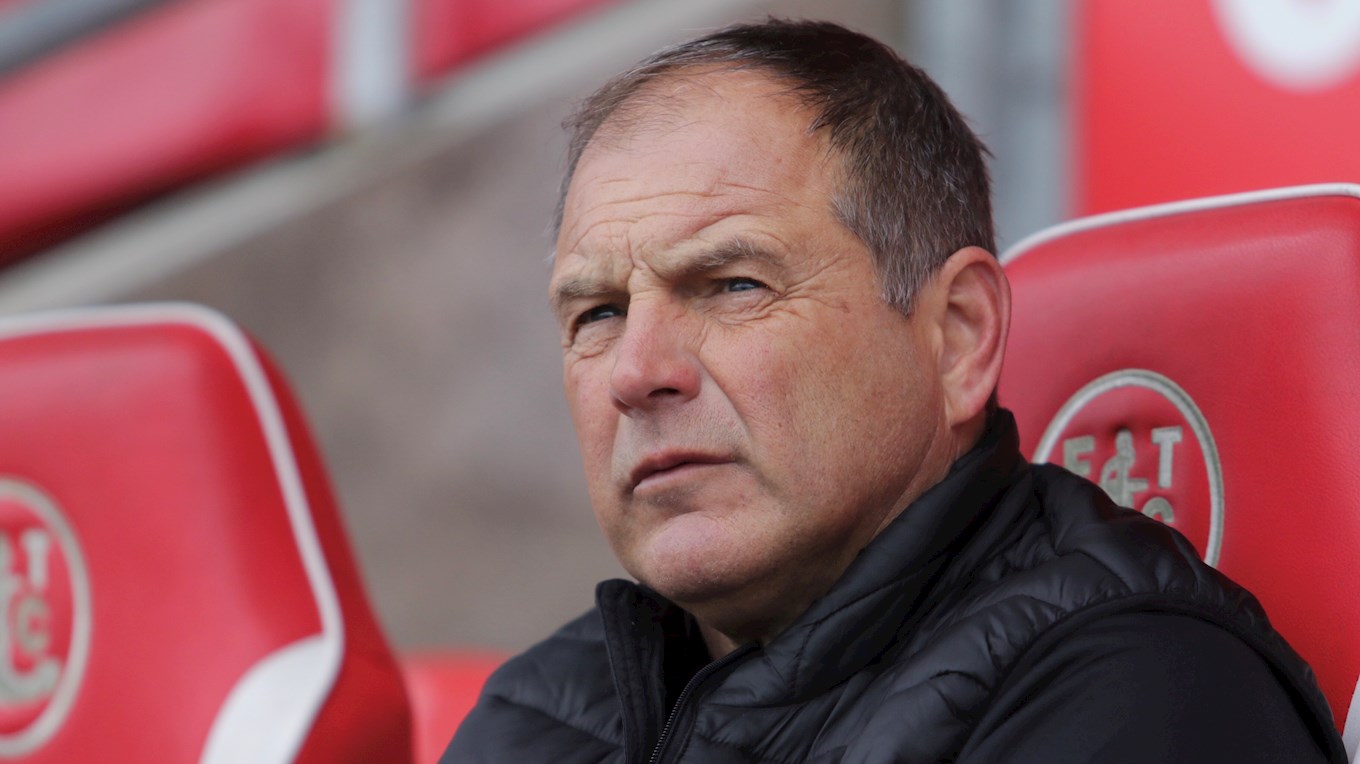 The reverse game earlier in the season at Priestfield saw Luton claim a comfortable 3-1 win over the Gills, then under the management of Nathan Jones who has since taken over at Stoke City.

Prior to this season the last meeting between the clubs was in the Football League Trophy, in 2016/17 Luton won 2-1 in Kent having lost by the same scoreline 12 months before.

In total both teams have met on 61 occasions. The Hatters have a lead with 30 wins to Gillingham’s 18.

You can listen to live radio commentary from Kenilworth Road by signing up to iFollow.