Ricky Holmes (back) is unlikely to be available until this coming Saturday at the earliest, however Alex Lacey could be in contention to be on the bench. The rest of the squad are fully fit, however the manager has hinted a few changes could be made to the team that defeated Oxford on Saturday.

Steve Lovell – “You look at the table and it gives the boys a lift but it’s still the points that you are more concerned about.

“The more points you get, the higher up the league you go. Now that makes Tuesday’s game against Bristol Rovers all the better to win again. We want to finish as high as we can.

“We have a fit squad now and it is important that we have got everyone fit and raring to go so we can pick from 20-21 who will put in a shift." 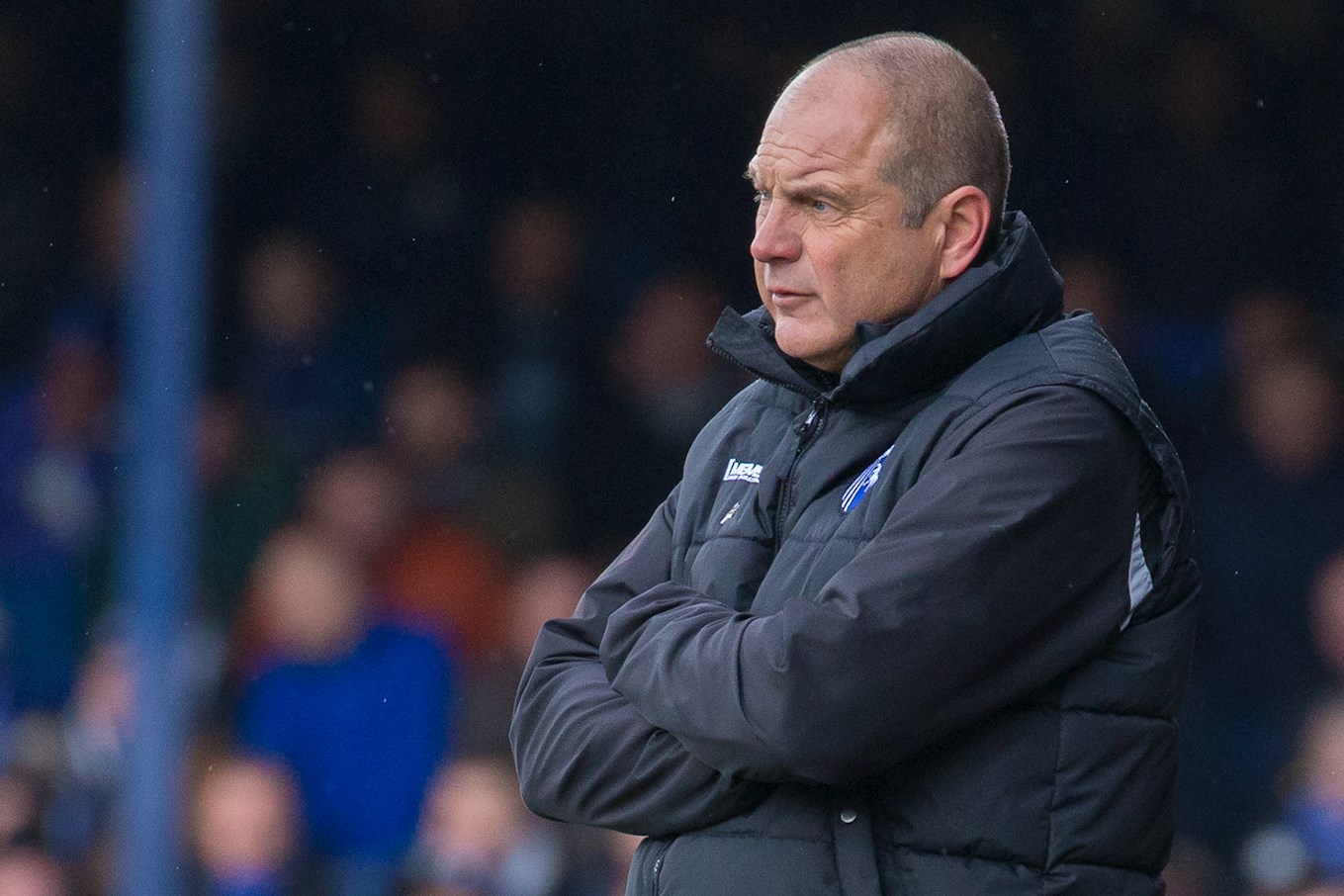 Graham Coughlan – “I've said all along, it (the target) is keeping the team in the division.

"We ain't there yet, we're still a long way off but that was the be all and end all.

"The others don't seem to be letting up either so we can't let up and we can't take our foot off the gas.

"We can't come off, or else we'll get punished."

The Gills last played the Pirates at The Memorial Stadium in November 2018, where the Gills took all three points with goals from Callum Reilly and Elliott List securing a 2-1 victory. Reilly was sent off in the second half and Rovers pulled a goal back late on, before striking the post in stoppage time.

In total the Gills have played Bristol Rovers a total of 106 times in all competitions. Rovers edge the head-to-head statistics with 45 wins to 41.

In the 2017/18 season, we played Rovers at The Memorial Stadium, where both teams left with a point in a 1-1 draw. The reverse fixture saw the Gills take all three points with a big 4-1 victory with goals from Josh Parker, Alex Lacey and two from Mark Byrne.

You can watch tonight's game live via iFollow with match commentary coming from BBC Radio Kent.

Various packages can be accessed via this link.