The Girls, who beat Chelsea Foundation 16-0 at Beechings Cross on Wednesday, have given themselves the best chance of winning the Southern Premier Division of the National League, and will now go in search of some silverware on home soil. 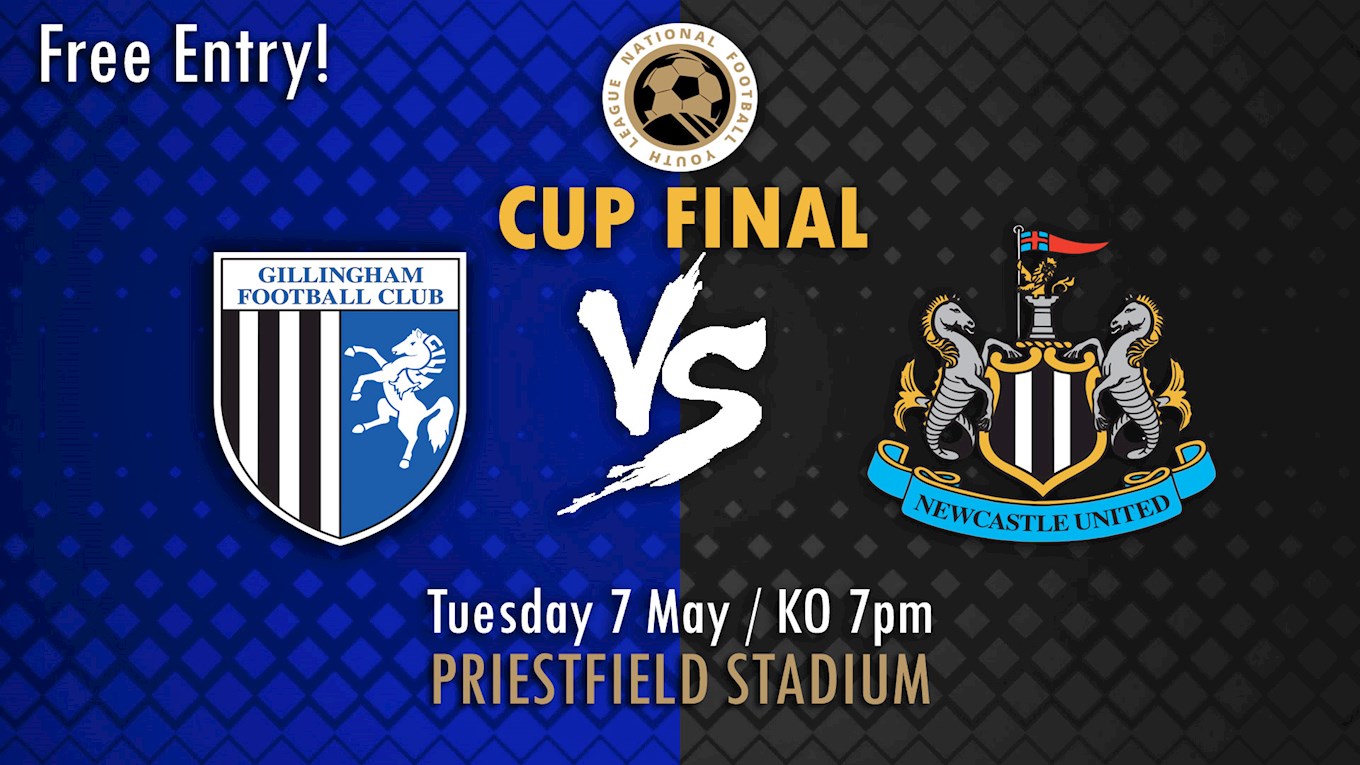 The team, coached by Craig Stone and Mel Tsangarides, have had a productive season and are benefiting from running a full-time programme at Priestfield Stadium, with several of their players used by the Ladies development squad in the recent Kent FA Women’s Cup Final, which was also held at the club’s main stadium. Members of the academy have also featured for the first-team.

Stone, who played 20 times for the Gills between November 2005 and January 2008, is understandably looking forward the occasion. He said:

“It’s a great opportunity for the Girls to showcase their talents and I have no doubt they will put in a performance that the club can be proud of. They are a very hardworking bunch who are determined to finish the season in style.”

The fixture is set to kick-off at 7pm on Tuesday May 7 with entry completely FREE.