Mark Patterson in charge for the club's final game of the 2018/19 campaign.

Mark Patterson could welcome midfielder Callum Reilly back to his match squad for the club’s final game of the 2018/19 season.

Alex Lacey is pushing for a start, while Billy Bingham will be looking to get some minutes too. Tom Eaves and Tahvon Campbell will be competing for a place in attack.

As for Blackpool, Mark Howard, former Gills loanee Donervon Daniels and Ollie Turton remain in the treatment room, however Jimmy Ryan could feature after being in the squad last week. Matty Virtue, who missed the last game at Barnsley, will be assessed up until the last minute.

Mark Patterson - “We’ll be prepared properly, as if we need to win to do something, because we owe it to the fans, owe it to everyone connected to the club and the players themselves.

“They are professional. They want to finish the season on a high and we try our best.” 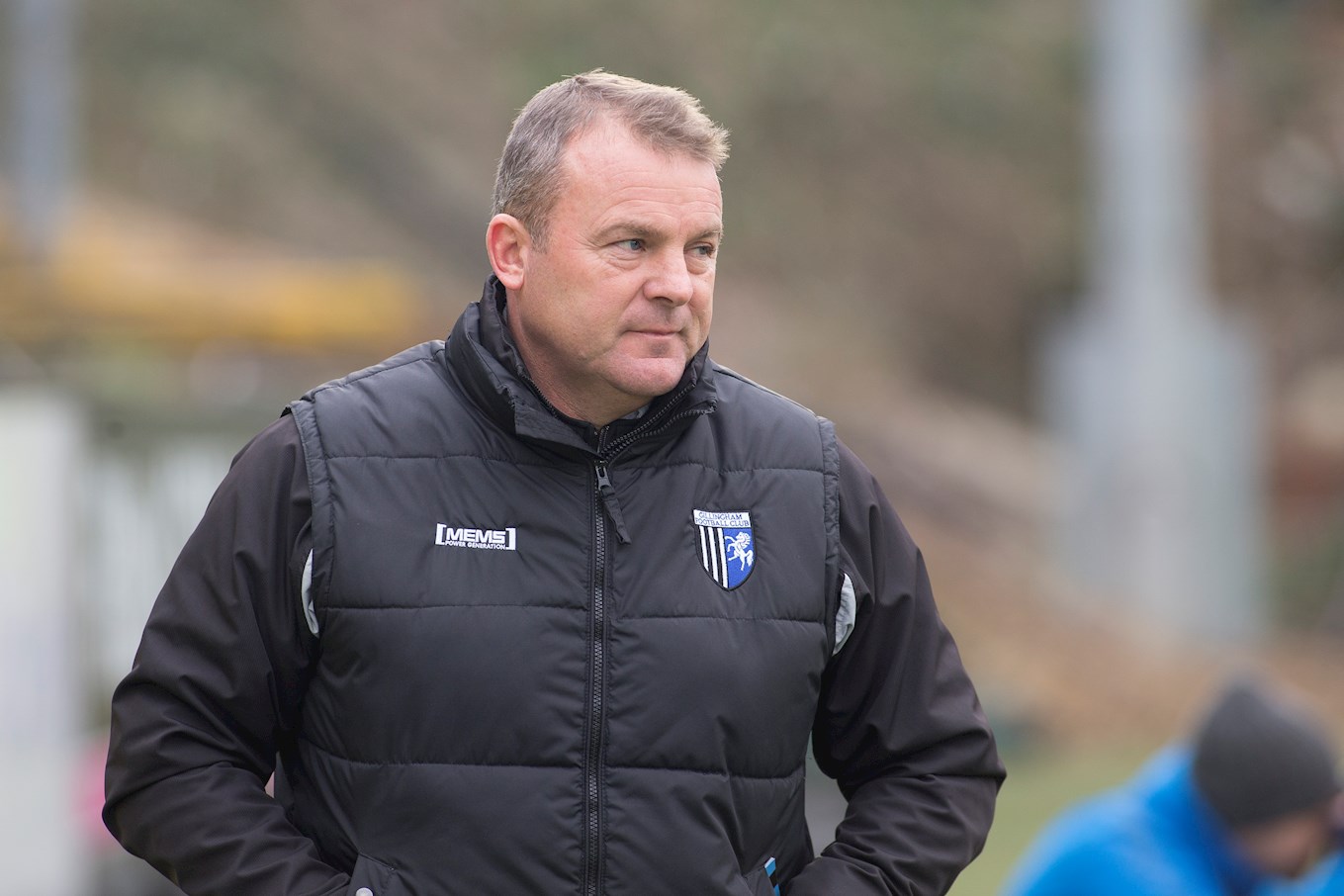 Terry McPhillips - “We want to win but also there might be one or two tweaks – players we haven’t seen for a long time and stuff like that, or players we’ve never even seen before.

“But no two ways about it, we’ll be trying to win the game.”

In the reverse fixture earlier in the season Gills lost 1-0 at Priestfield in a Tuesday night in November thanks to a second half goal from former Aston Villa striker Nathan Delfouneso. Gills have won just one of the last eight meetings between the sides, that being a 2-1 triumph at Priestfield in September 2015.

Bradley Dack and Doug Loft were the men on target in that game. In total, the two teams have clashed on 38 occasions; Blackpool have won 15 of those, five more than the Gills.