Striker chats to iFollow before leaving for holiday.

Gills striker Tom Eaves says he was humbled to hear so many positive messages when he attended the club’s Family Fun Day last week.

The event drew the 2018/19 season to a close, the Gills having beaten Blackpool 3-0 two days earlier with Eaves netting two goals on the day to round out the campaign in style.

Tom then picked up two awards at the end of season presentation dinner, one being the `Goal of the Season` and the other being the `Players’ Player of the Year.` 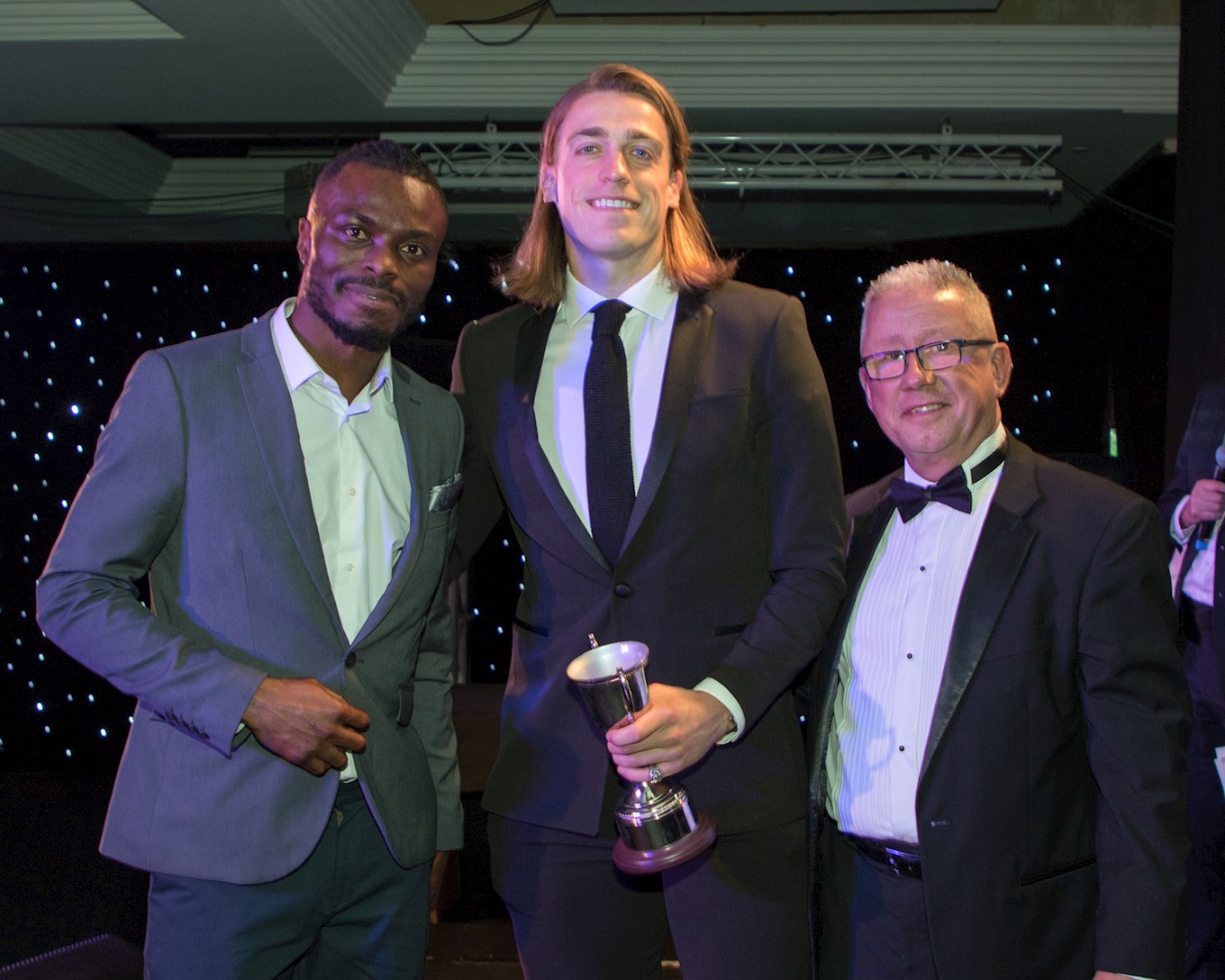 Speaking to iFollow Tom said he has been grateful to both the fans and his team-mates for their support.

He said: “I’m overwhelmed with the response I’ve had from everyone. On speaking to the fans on a personal level I am getting a lot of kind messages and I’m humbled to be getting such words from the supporters.

“You don’t get that interaction on the pitch; there will be chants but to actually see everyone and speak to them about their views of the season is great. You have a laugh and a joke and it’s a nice event.

“It was a really good performance [at Blackpool]; we just looked really powerful and I know the game looked flat in the second half but the damage was done. We were playing with intent and we were clinical, it was an enjoyable game.”

Brandon Hanlan netted his ninth of the season at Bloomfield Road and Eaves says he is a player with a bright future.

He said: “He possesses so many characteristics of a top striker and I think he’s got a massive future. The way he took his goal, he just skipped past the guy as if he wasn’t there and he got a couple of awards himself and that’s much deserved. He’s been absolutely fantastic; the club is in good hands!” 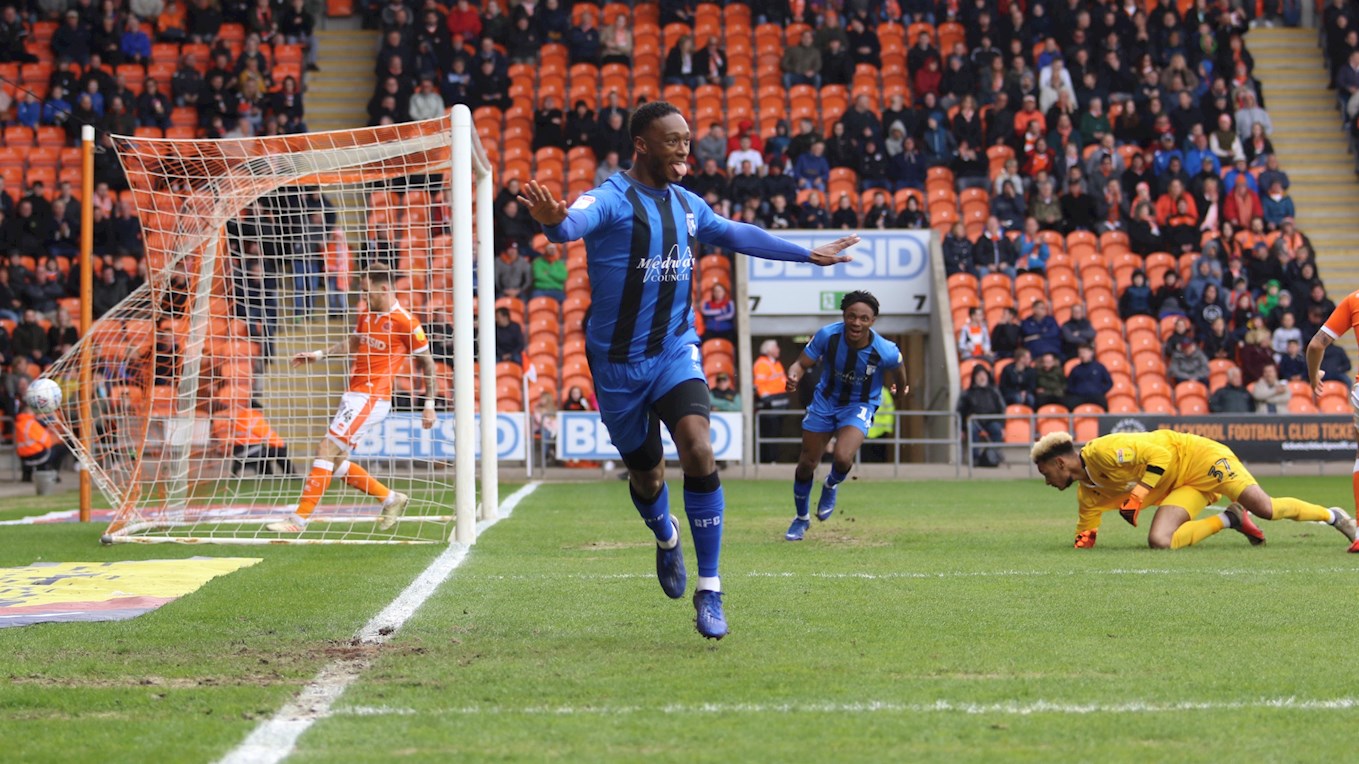 Tom’s goal against Portsmouth was chosen from a list of 11 candidates by the fans, and he said at the time it was an instinctive action as the ball sat up for him inside the penalty area at Fratton Park.

He added: “I just remember the feeling when you take that perfect touch and the ball sits up for you. I can’t say I had it in my head but the touch dictated what my next move would be and it was just instinctive. The Players’ Player meant a lot to me because I see the boys on a daily basis so for them to vote for me meant a lot.

“I was getting emotional because we spend a lot of time together and for them to see me as their Player of the season I was delighted.

“I’m going to Portugal now; I’ll chill out for a while and not do a thing. I’ll take a few weeks off; I’ll completely switch off and come back hungrier.”

Gallery | Player of the Year