Ben Pringle serves the first of a two-match ban following his sending off at AFC Wimbledon last Saturday. Matty Willock (knee) could be in the match squad having played an hour against Peterborough during the week.

Stuart O’Keefe (hamstring) is likely to miss out with Alfie Jones also doubtful. Mikael Mandron is also nursing a slight injury and his condition will be assessed up until the last moment.

As for Doncaster, Tom Anderson is suspended after being sent off against Wycombe and former Gills loanee, Donervon Daniels, could miss out due to concussion.

Steve Evans – "We will be playing against a team who have some top players, and an experienced Manager in Darren Moore. It will be a real challenge for us. It will be difficult but we are a good side too and have good competition for a starting shirt.

"The fans are like a 12th man. They are giving everything and we need to step up to match that." 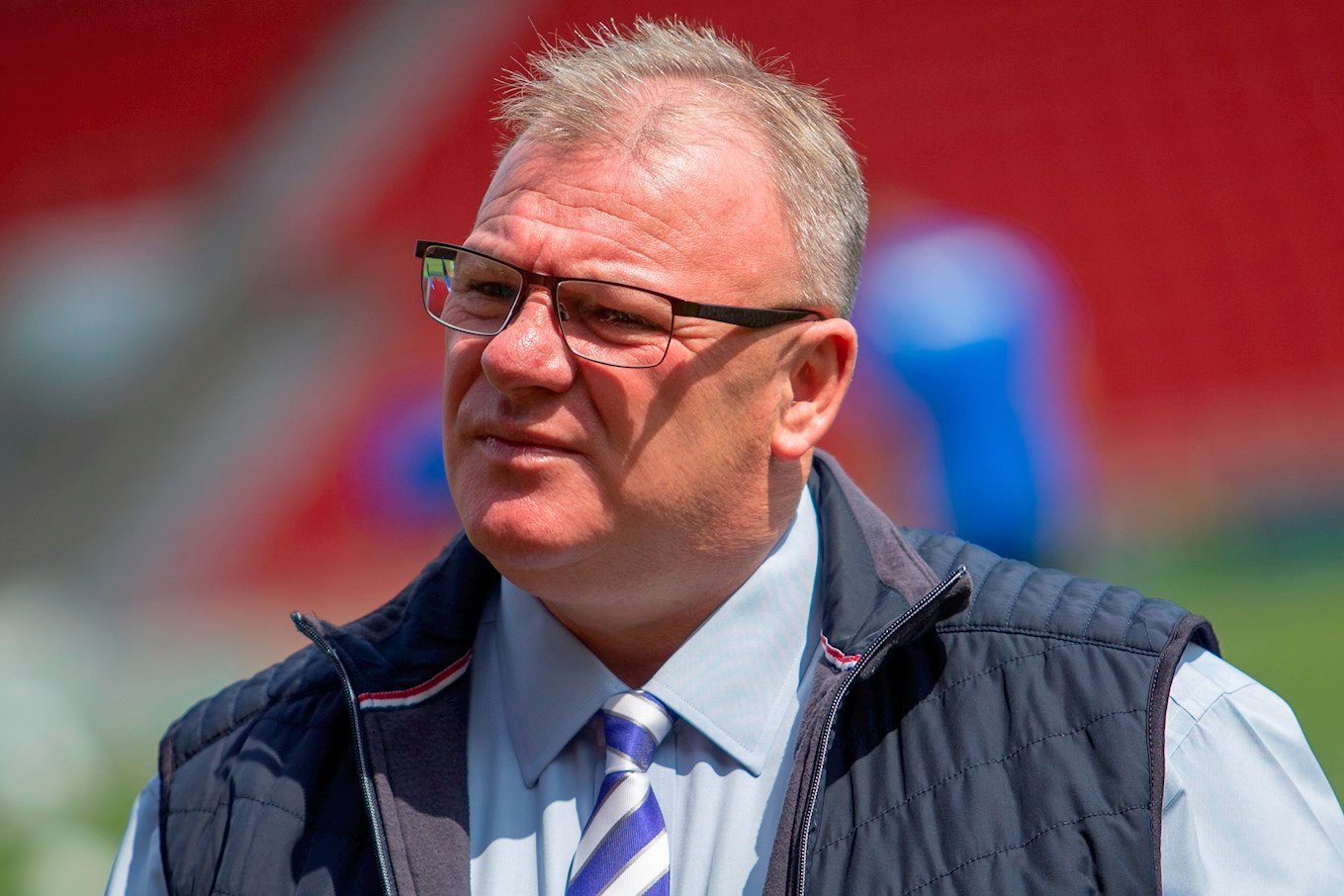 “I think both teams have had a system and style of play that we’ve implement and bedded down and both those two systems lock horns on Sunday.”

The clubs last met at the Keepmoat Stadium on the opening day of the Sky Bet League 1 season when both sides shared the points in a 1-1 draw. Alex Jakubiak scored after half an hour to put Steve Evans’s side ahead, but Kieran Sadlier netted just before the interval to make it 1-1.

Neither side was able to find a second goal after the break. In total the two sides have met on 64 occasions with Gills winning 32 of them and Doncaster achieving 13 victories.