Gills go to the Wham Stadium looking to achieve their first away win of the season.

Barry Fuller is still recovering from injury and this game may have come too soon for him. Matty Willock (knee) will return to training next week. Mark Byrne returns to the squad following a one match suspension. 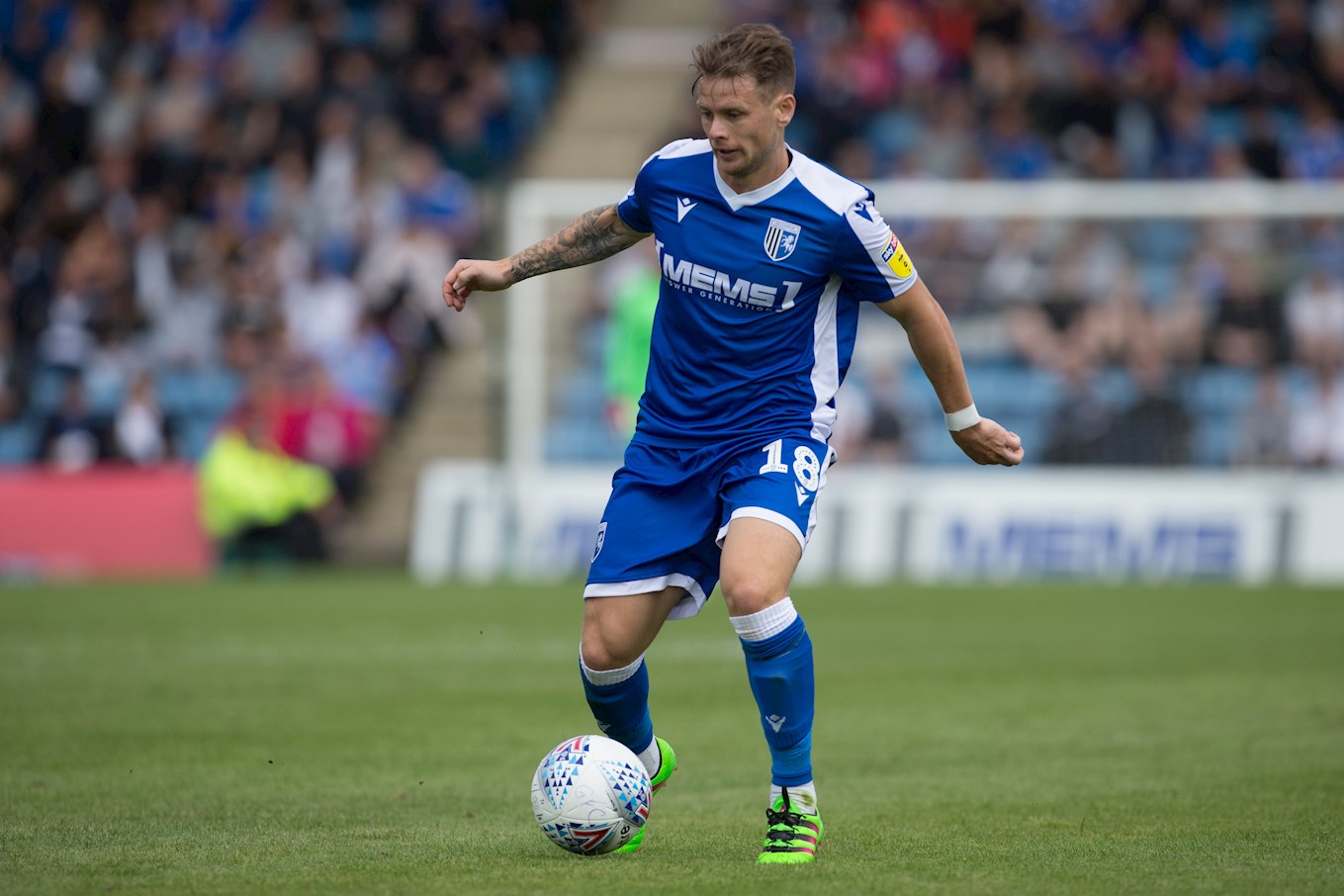 As for Accrington, defender Ross Sykes is unavailable due to suspension. However, Jerome Opoku on loan from Fulham, returns to the line-up after his one match ban. Joe Maguire (head) is missing due to the injury he picked up midweek against Peterborough.

Zaine Francis-Angol and Colby Bishop will have late fitness tests. Ozzy (Zanzala) and Sadou Diallo have been injured in training so they too will be assessed.

John Coleman - “I have encountered Steve many times over the years and he has a great record in league football, he has always done well wherever he has gone.

“Like any team in this league, they can be a threat but we will need to build on our home performances. We have been very good at home this season even if we haven’t got the results our performances have merited.”

Steve Evans - "We need to focus on one game a time; I thought Accrington were first-class against Ipswich last Sunday.

“Their front two are a handful; they have good players all round the pitch. It will be a tough day for us; it always is when you face a John Coleman side. We will have a difficult test but our performance on Tuesday was good.”

The clubs last met at MEMS Priestfield Stadium in January when the points were shared in a 0-0 draw in ME7. The return fixture, on the opening day of the 2018/19 campaign, resulted in a 2-0 win for the Gills. Brandon Hanlan and Josh Parker were both on target as the visitors got off to the perfect start.

In total the two teams have met on 13 occasions. Of those the Gills have won six while Accrington have won four.