A few words from the Gills boss.

A1.... The boys, to a man, were excellent throughout. We dominated the play, made numerous chances and on another day it could have been a game we won by a much bigger margin.

The lads had worked hard all week and they got the rewards with the win.

Our supporters also played very well, their support never goes unnoticed and I thank each and every one of them.

Q: We dominated the first half and got in front through Alfie Jones who, again, played brilliantly?

A2... Alfie is a young player who is maturing nicely.

He has all the attributes to go forward and enjoy an excellent career. The lad goes about his work every day in a very professional manner and is a credit to himself, family, and of course Southampton Football Club who diligently continue to monitor his progress. 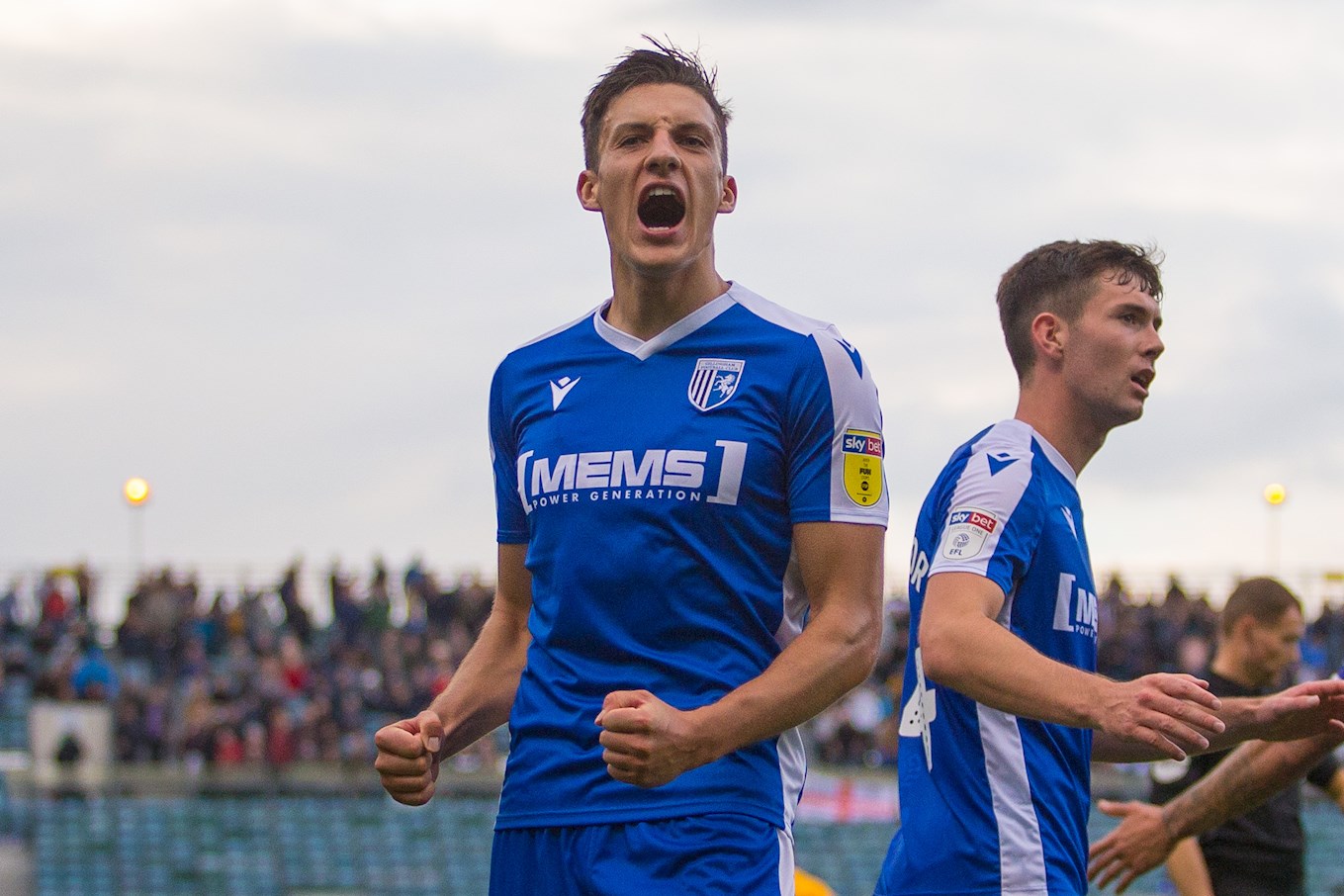 Q: The second goal from Stuart settled a few nerves and we looked very comfortable but their goal just swung the momentum a touch. Was it then a case of keeping shape and doing what we had been?

At no time were we ever in danger of not winning the match and the lads deserve enormous credit. We had a great shape, played some excellent football and had we been more ruthless it could have resulted in many more goals on our tally.

Q: They get a man sent off for two yellow cards and we then get two penalties. Mikael was disappointed not to get at least one of them but his overall contribution was superb?

A4.... Mikael is normally a devastating finisher and that is why most of us who know him were very surprised.

He will learn from this and I have no doubt he will be practicing all week on the training ground.

He is a great kid from a beautiful family. He always trains and plays to his maximum, as a Manager you can ask no more.

Q: Brandon secured the points late on. Did your heart rate go down slightly when his effort went in?

A5... I was always confident a goal was coming as we really did lay siege to the Southend goal for long periods.

Brandon worked very hard for the team and it was great to see him get rewarded with a goal.

Q: What pleased you most about the performance?

A6..... The way the lads went about their business.

We pressed, won second balls and played some excellent on the floor football which in turn created numerous chances.

This is a squad, in the main of young men, who have got much more to deliver.

Q: We now know the Portsmouth game is going ahead. Taking that into consideration what's the plan for the week ahead?

A7.... The boys will train hard all week in preparation for going to Portsmouth but obviously we have a Leasing.com game at Ipswich Town in midweek.

We will make changes for sure for our midweek action. That is not to knock the competition, with such a small squad in place we have, at times, got to make tough decisions.

Q: In the event we can keep making lots of chances Gills fans have lots to look forward to?

A8.... As a Manager you would always rather your team is making goal chances than not.

I have the greatest belief in our strikers to take those chances but these young men are still developing and learning.

We try and score from the back and defend from the front, that has been a recipe  that has served my teams very well over the years. 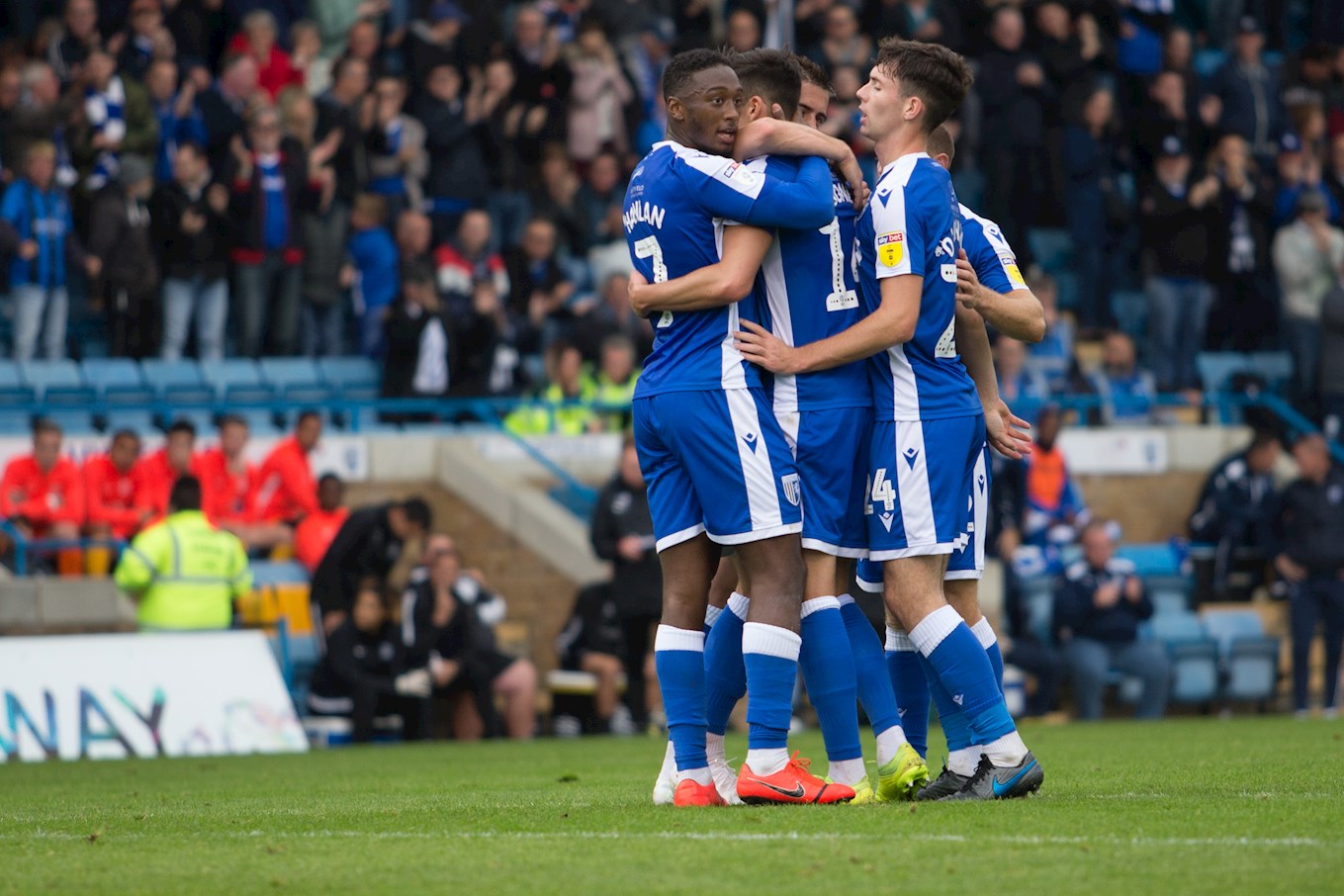