Gillingham boss Steve Evans is expected to make several changes to the side that defeated Southend United 3-1 at the weekend. Joe Walsh, Lee Hodson, Jack Tucker, Mark Marshall, Regan Charles-Cook and Mikael Mandron will all be pushing for starting places, while others could be rested ahead of Saturday’s trip to Portsmouth. 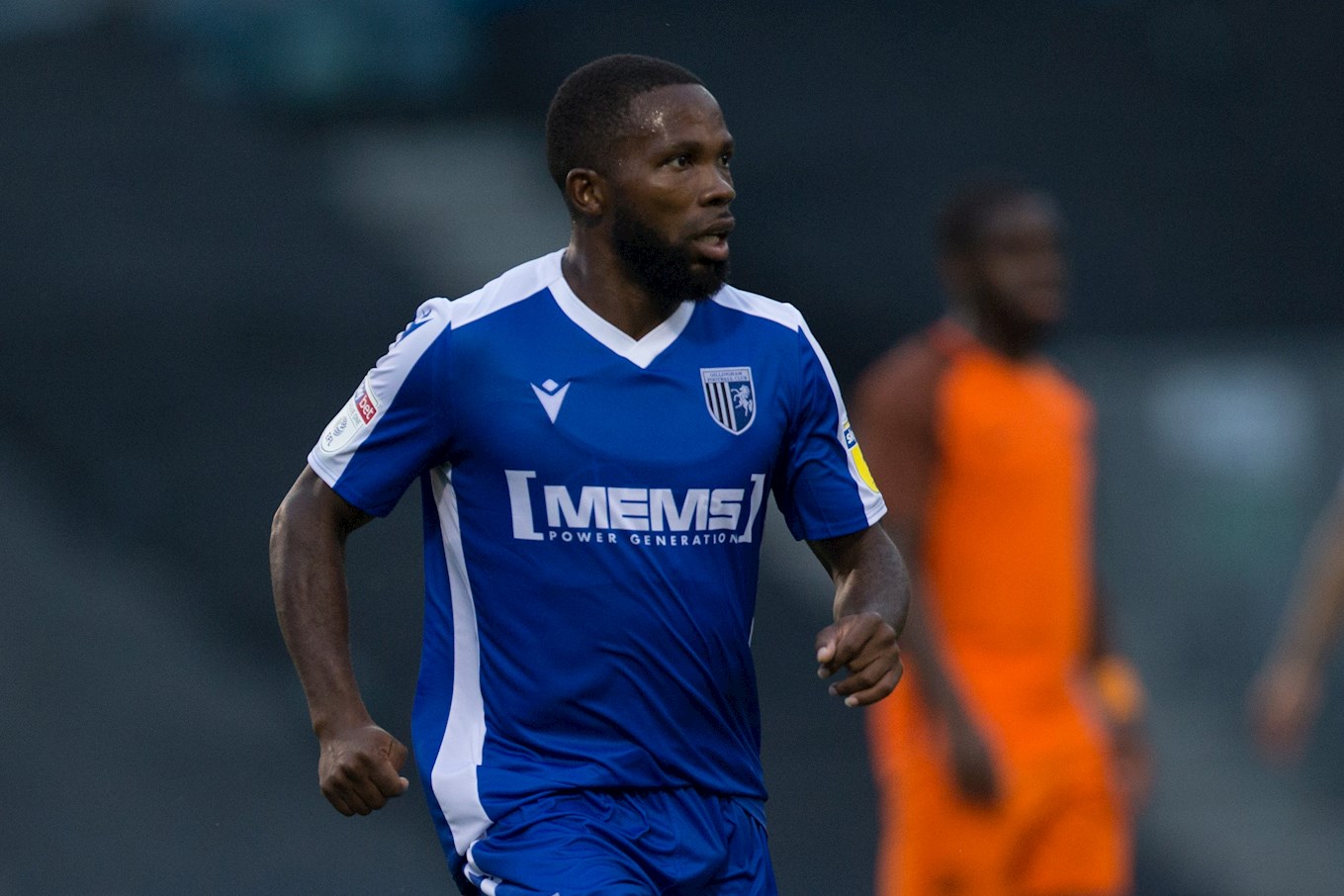 As for Ipswich, they beat Tottenham 2-1 in their opening game of the tournament but are still expected to make a lot of alterations from the team that beat Fleetwood 1-0 at Highbury on Saturday.

Alan Judge, Flynn Downes, Andre Dozzell and Anthony Georgiou are all away on international duty while James Norwood is having surgery on a groin problem. Kane Vincent-Young, who suffered a groin strain of his own on Saturday, has had a scan after being forced off at the weekend. Armando Dobra is available before joining up with the Albanian U19 side.

Paul Lambert - “The match is an opportunity for us to give some of the players that need game time a run out; lads that are coming back from injury and we will have some of the younger lads involved as well.”

Steve Evans - “The majority of the boys that played Saturday will not be involved, they won’t travel, they will train Tuesday morning. We will make a number of changes and one or two may even make their debuts.” 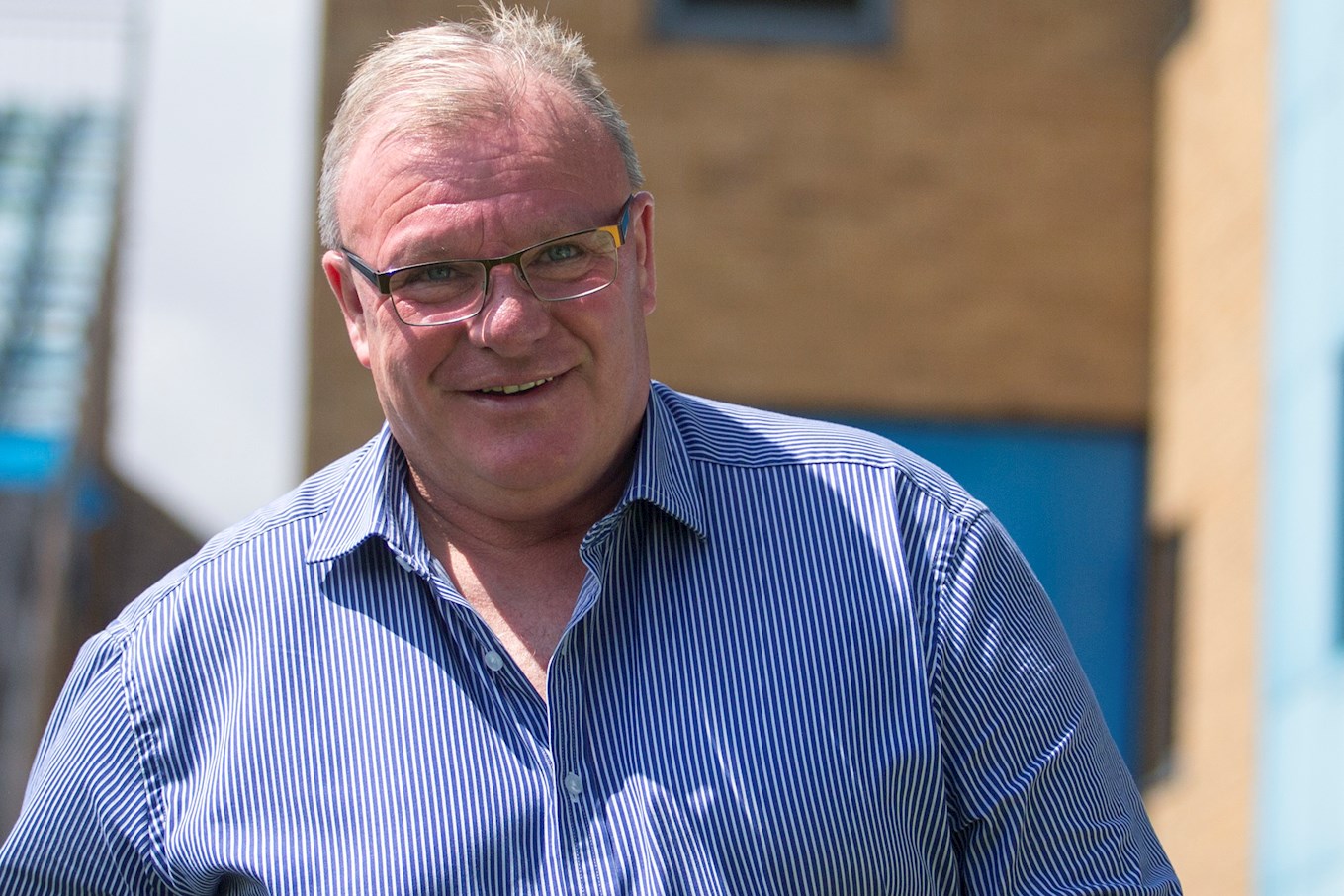 The two clubs met only a few weeks ago in Sky Bet League 1 when Ipswich left Kent with all three points following a narrow 1-0 win. Kane Vincent-Young scored the winning goal on 32 minutes and although Gills threw everything at Paul Lambert’s side in the second half, they were unable to find a way through.

In total the two teams have met on 21 occasions; Gills have only even won twice, with Ipswich taking nine victories.