Colchester visit ME7 for the first group stage fixture of the Leasing.com Trophy.

Gillingham start their Leasing.com Trophy campaign on Tuesday evening as they welcome League Two Colchester United to Priestfield. Manager Steve Evans is looking to freshen things up in his squad and is likely to name a team with a mix of youth and experience as the hosts look to build upon Saturday's 5-0 hammering of Bolton Wanderers.

Henry Woods and Jack Tucker are likely to be involved whilst some players could be rested ahead of this weekend's trip to Tranmere Rovers in Sky Bet League One. 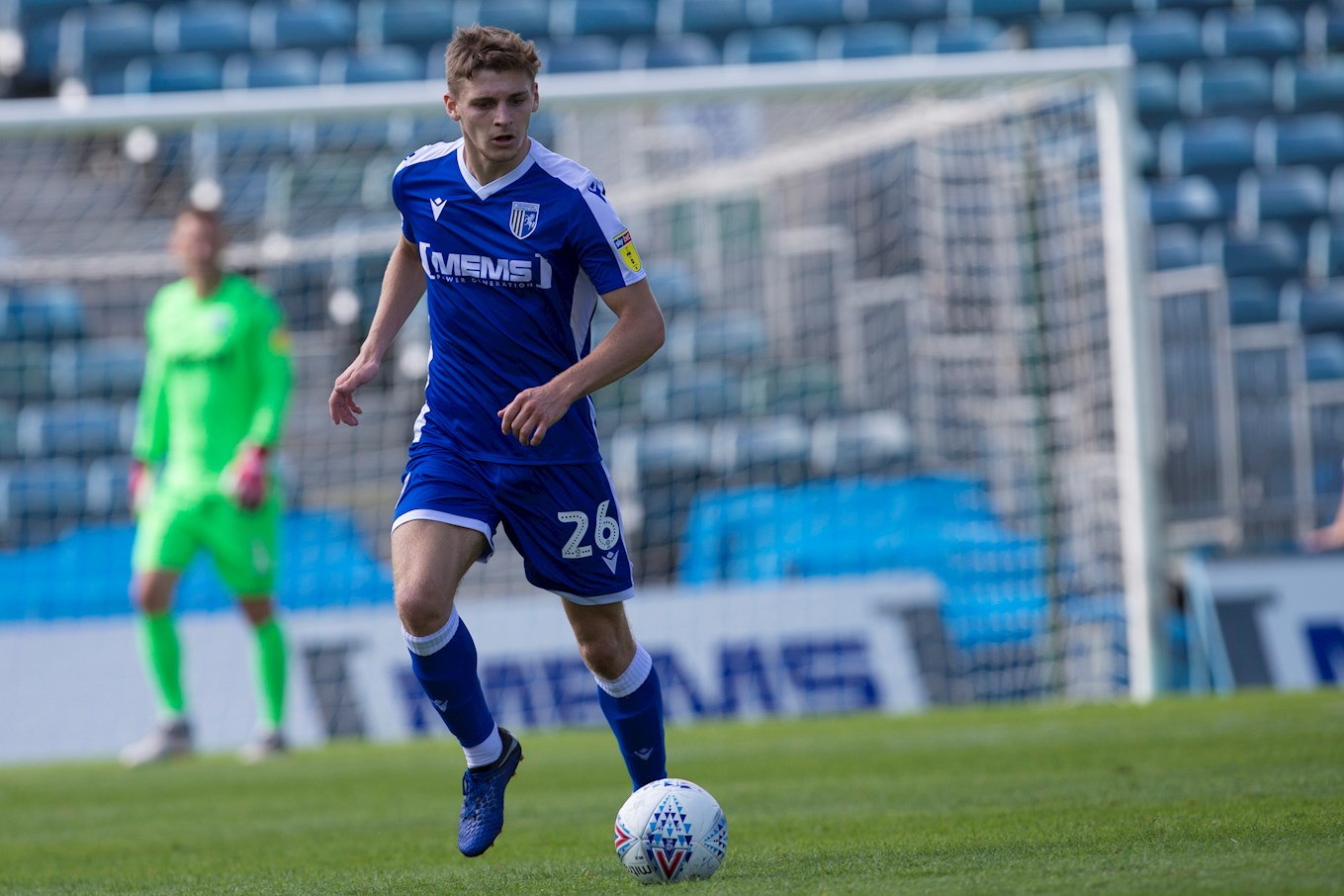 Colchester travel to Priestfield with a host of injuries and will be without eight senior players on Tuesday evening due to injuries and international call ups. Manager John McGreal is likely to call upon his U23’s to fill the void. The U’s come into this fixture on the back of a 1-0 win away at Oldham which leaves them 14th in League Two with two wins, two draws and two defeats in their campaign so far.

Steve Evans – “We’ll change it around. There’s no point in telling the Gillingham public it’s going to be the strongest starting XI, because it won’t be. We’ve got players that need minutes.”

John McGreal - “It’s a good competition, we haven’t overly got the best record in it and we want to improve on it.

“We’ll see how the boys recover, get back in and pick up the pieces of what we’ve got left and go again on Tuesday.

“I hope we’re generating momentum – when the legs recover!"

Tonight will be the 88th time these two have met competitively, with the last meeting back in 2017 in the same competition. A Max Ehmer goal in the 90th minute that evening handed the win to Gillingham at the Weston Homes Community Stadium. The last meeting at Priestfield took place in December 2015 as the Gills ran out 1-0 winners thanks to Dominic Samuel's goal. 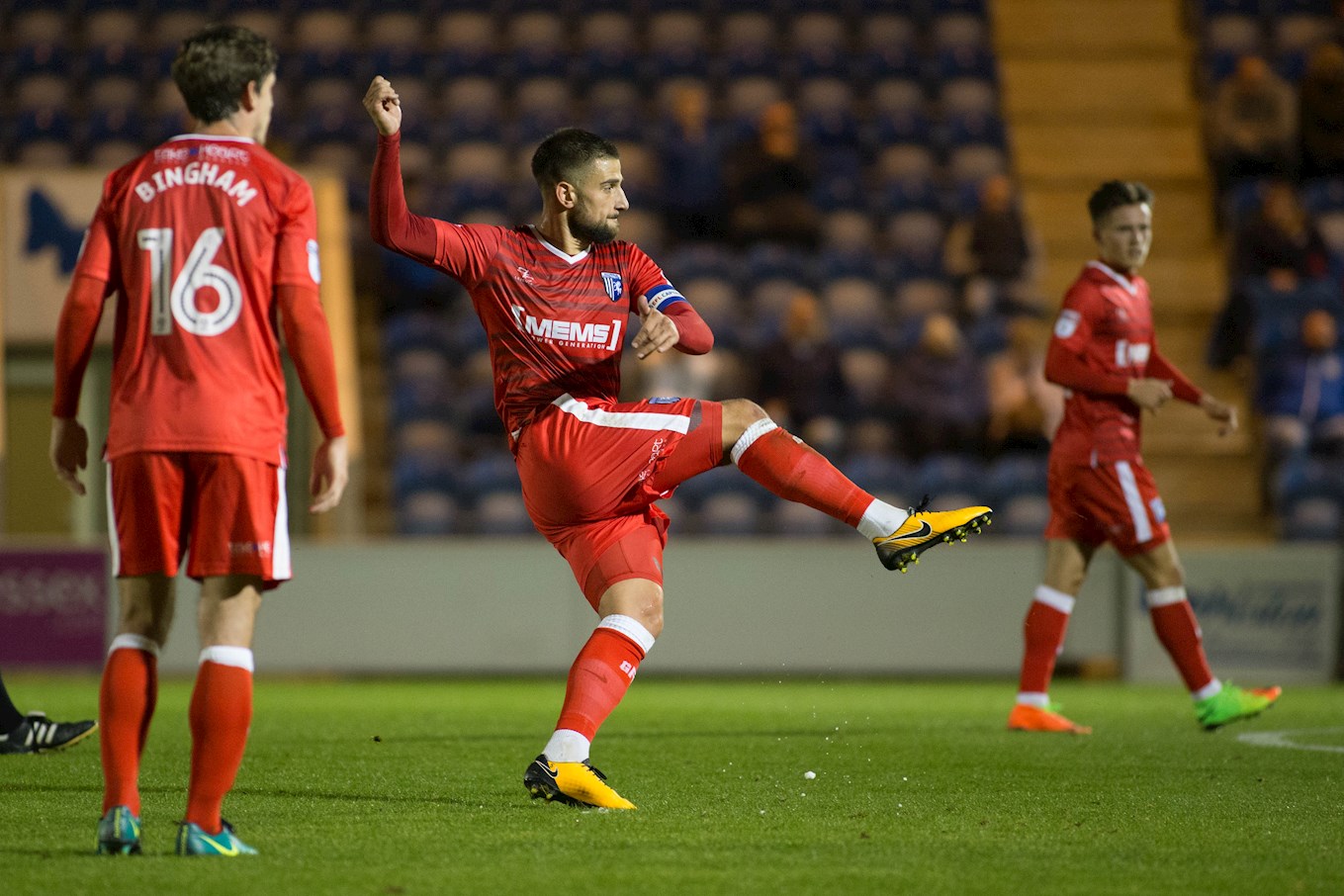