Defender keen to complete current season once green light given.

Gills defender Barry Fuller says everybody is keen to complete the current season whenever it is safe to do so, even if it means playing fixtures behind closed doors.

The right-back, one of the most experienced players in the squad, is hopeful the club can play its final nine fixtures of the campaign with the majority of games having already been contested.

Speaking to the club website he said: “Obviously everyone wants to finish it following the six or seven months we have had so far. All the hard work that all teams and staff have put in, it would be devastating to make it void. We just have to be professional, hopefully it can go ahead and we can play the nine games and see where we end up.

“I think it will impact the seasons ahead if it’s made void. I’m pretty sure, no matter where teams are in the league, everyone wants to finish it as normal and if that affects the start of next season, so be it.

“As much as every club, and player, want fans there to cheer us on because there is no better feeling than having 5000 fans at Priestfield cheering us on, if it means getting the season done then, just for the health and safety of everyone, we would take that into consideration and take it for the last nine games. If it’s the safest way then I think that should be the way.”

With government guidelines stating everybody should stay at home, the players are undergoing their individual fitness regimes from their respective properties, with Fuller fortunate enough to have equipment which enables him to keep in shape. 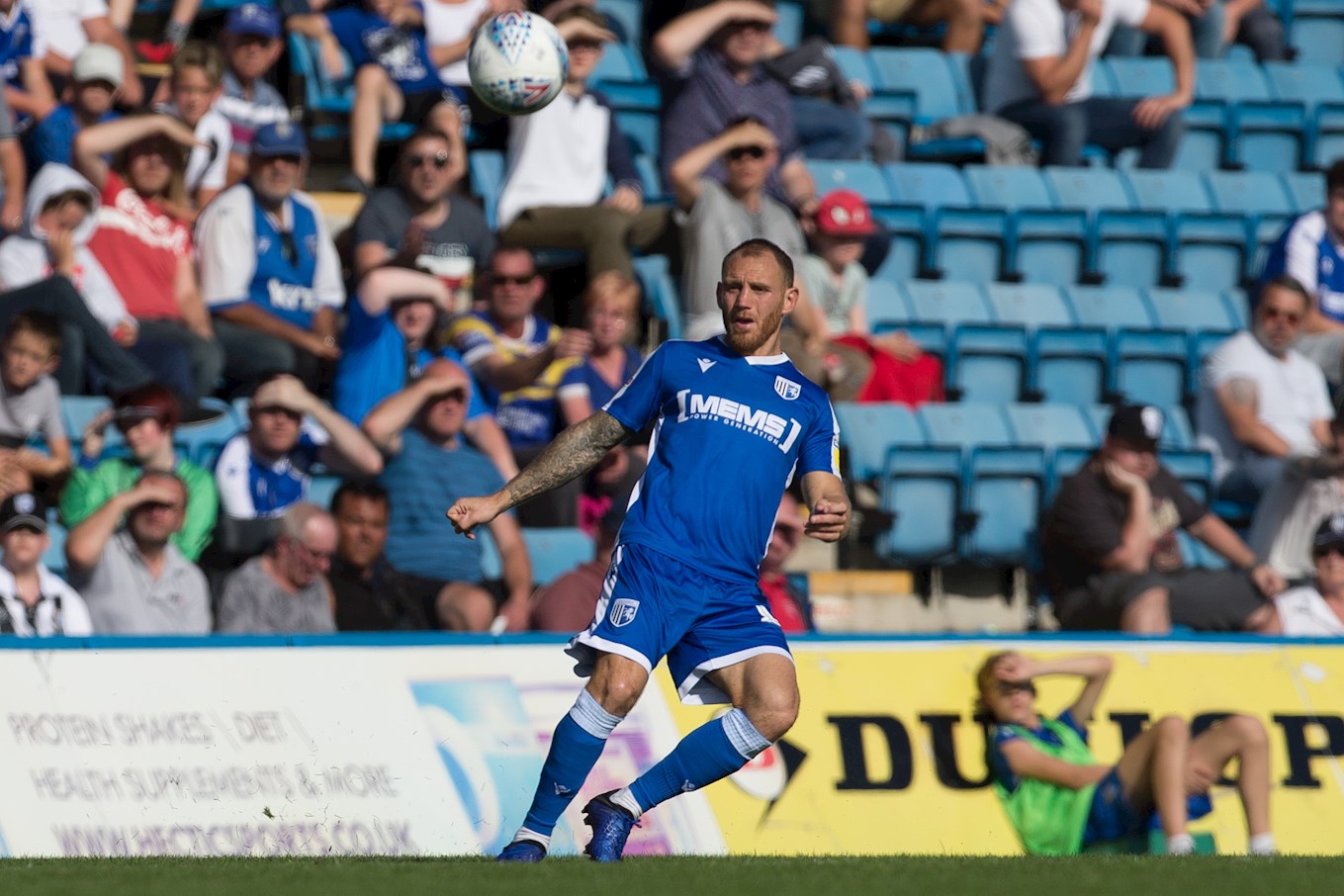 He added: “We have our programmes which we have to do but, luckily enough, I have an exercise bike, a treadmill and some weights at my house so I am fortunate that I am able to tick over.

“We are not used to it and normally at this time we would be saying we only have a few more games to go, but right now we are not knowing when we are going to start again.

“As much as everyone is getting frustrated waiting for a decision to come, the health is most important and when the government feel it is safe enough [to train/play] then we will be guided as such. We are all in the same boat and the priority is staying at home.

“As much as you realise how tough it can be, and physically draining, being away makes you miss it and perhaps thinking we didn’t need the rest. I’m itching to get back and we are used to being around each other for nine or ten months of the season. We are still in contact via messaging and so on and we communicate with the staff regarding our individual programmes.

“You can’t beat the feeling of going in every day, getting into the dressing room and having a laugh and going to work at the training ground or on a matchday.

“We have a job to do and when we are told we can go and do it, that’s when we will go to work again. Physically and mentally we need to be prepared, probably more so mentally because no one is used to this and we are not sure how to deal with it. Nobody has the answers at this time; fingers crossed, not just for Football, but across the world, we can recover from this sooner rather than later.”