Zoom app being used by the Gills boss to chat with first-team.

Manager Steve Evans has been in regular contact with his players, and staff, since Football activity was suspended last month.

In addition to speaking to supporters via the video app, Zoom, the Gaffer has been using the platform to talk to members of his first-team squad on a frequent basis, and did so again on Friday morning prior to the Easter weekend.

The Gills haven’t played since March 7 when a 2-2 draw was played out with Sunderland at the Stadium of Light, but the players are still carrying out their respective individual fitness regimes from the comforts of their own homes, under the watchful brief of both the Manager and Fitness Coach, James Russell.

On speaking to his squad Steve said: “Technology is brilliant these days and it was so good for me not only to hear the lads’ voices, but see them.

“As a Manager, well, a proper manager, the welfare of your players is always your top priority and times like today are invaluable.

“The lads are frustrated but at the same time seem in a good place and the banter was flying.

“These lads have so much to achieve yet this season and like me are missing football so much.

“Every one of them looks focused and determined. I reminded them to stay at home, stay safe and help save lives, it seems easy to say, but it’s so meaningful.”

The EFL have recently stated that they require only 56 days to complete the season once it is safe to do so, however a date has not been put in place for when fixtures can resume. 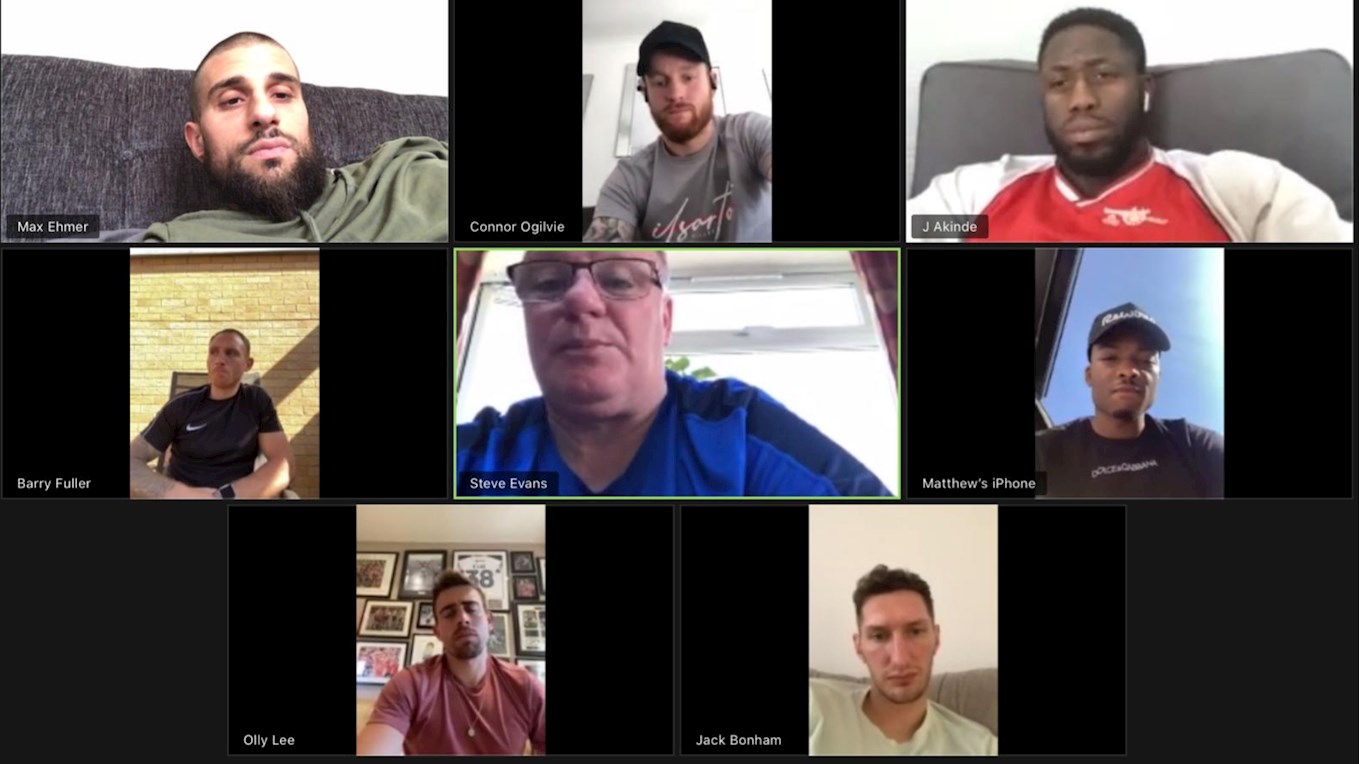 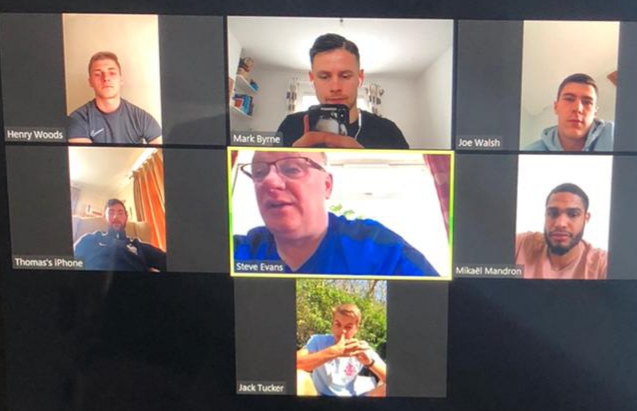