Gills produce good performance to see off Colchester in Essex.

The visitors controlled proceedings, particularly in the second half, with many of the club’s new signings featuring for the first time under Steve Evans.

The Gaffer named a number of his new players in the starting XI with Ryan Jackson returning to his former club to play at right-back; Zech Medley and Trae Coyle, both on loan from Arsenal, made their first starts while Jacob Mellis and Vadaine Oliver also got the nod.

Eleven subs were named, a lot of which were apprentices.

The opening exchanges were fairly even as both sides sounded each other out, and keeper Jack Bonham had to be alert to make a couple of solid stops before Gillingham took the lead on 21 minutes.

Brandon Hanlan used some clever trickery to find some space, got his head up to find Stuart O’Keefe on the left side of the penalty area and the midfielder produced a quality driven finish which gave Dean Gerken in the Colchester goal no chance.

It was an advantage the visitors maintained until the half-time interval with the back four giving away very little.

The visitors dominated early proceedings in the second period and deservedly doubled their advantage within the first ten minutes. A delivery from the right side found Hanlan in the box; his clever touch back across goal found its way into the path of Connor Ogilvie who smashed home from just a couple of yards out.

Colchester nearly pulled one back straight away when Miles Welch-Hayes delivered a decent cross for Jake Hutchinson, but his header was glanced a yard wide of the left post.

The lively Jordan Graham struck the bar with an excellent free-kick from 25 yards out before a floated cross at the other end from the right hand side was half a yard long of Jack Bonham’s right post.

Steve Evans used the latter stages of the second half to take a look at some of the club’s apprentices, and Toby Bancroft, who agreed a pro deal earlier in the summer. And the forward certainly impressed; chasing every ball he could and attempting to play off John Akinde who was being closely monitored by the Colchester back four.

The hosts went close right at the death when Courtney Senior's effort from close range, following a decent ball from the left, was blazed wide of the target with only sub Joe Walsh to beat. 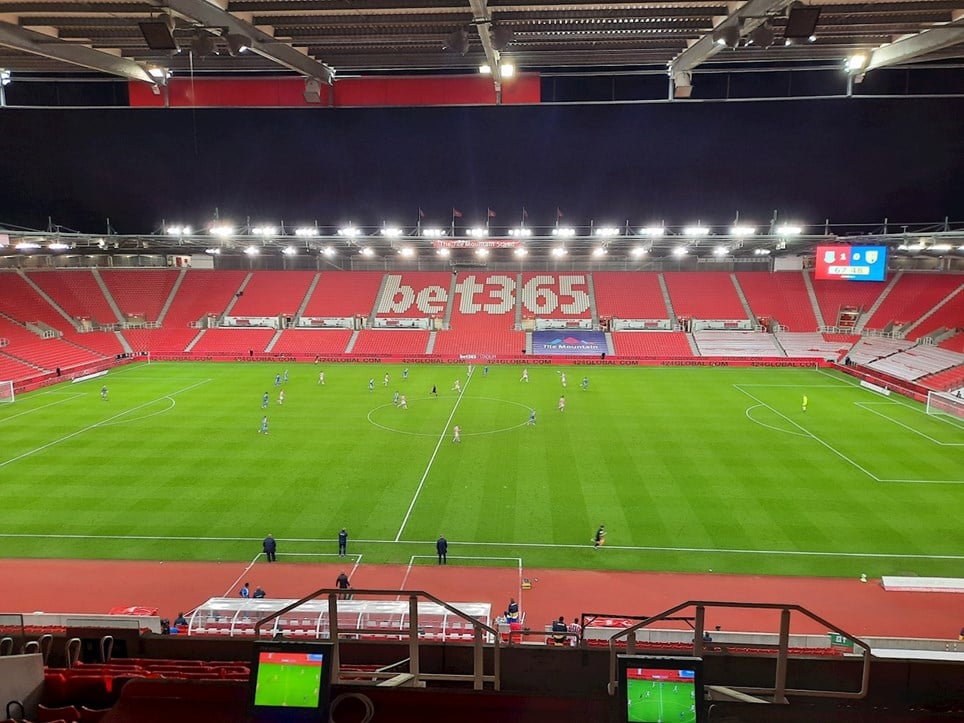 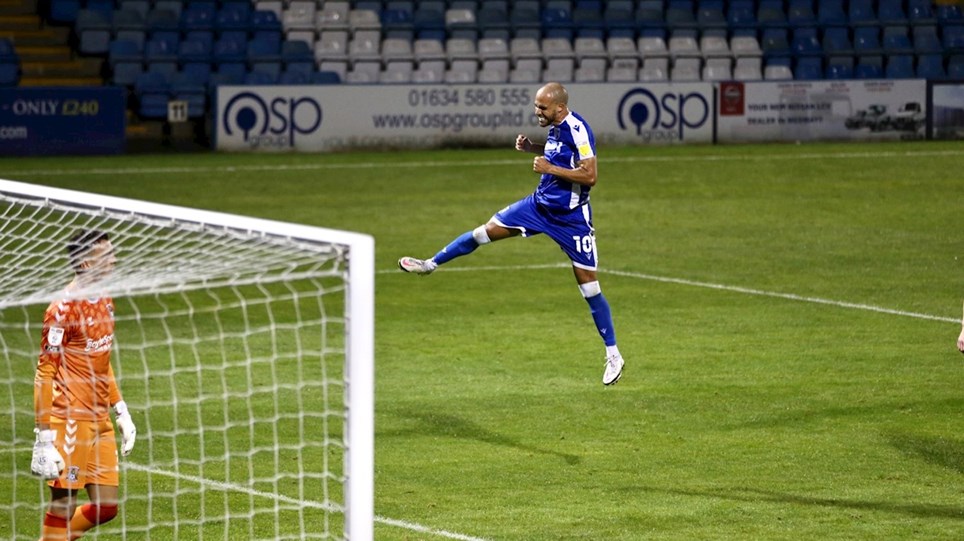 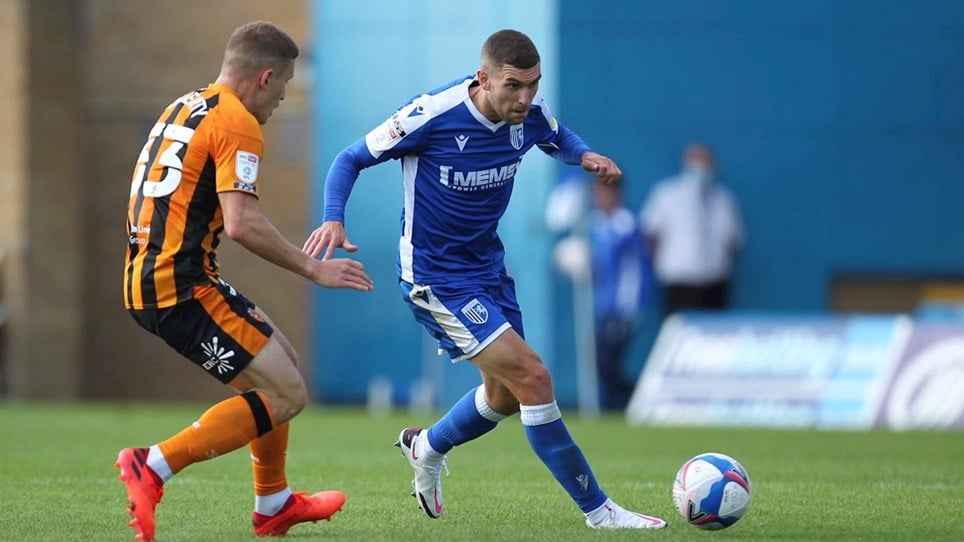