Gaffer reacts as pre-season comes to a close.

Gills Manager Steve Evans feels the squad is in a good place ahead of next Saturday’s Carabao Cup first round tie against Southend United.

The club’s pre-season schedule came to a close at the weekend, with Leyton Orient scoring a late winner in a 1-0 victory at the Breyer Group Stadium, but despite this the boss was pleased with what he saw for large parts of the game and believes his players look visibly fitter and sharper.

Speaking to the club website after the game he said: “We didn’t start particularly well again, for the first 15 minutes we stood off them a little bit and each individual was perhaps expecting another team-mate to be creative and do things. We grew into the game, were the better side up until half-time and in the second half it was probably a scrappy game for the first ten minutes.

“Then for half an hour we totally bossed it, our final ball or final half chance didn’t quite fall for us but I thought some of the passages of play were outstanding with the one and two touch Football.

“With a few minutes to go we commit suicide with a silly individual mistake.

“If it had been a Boxing match, on 75 and 80 minutes, we stop it and win. But it’s not a Boxing match, it’s about winning the game and credit to Leyton Orient who played in the right spirit. Some really good players out there with McAnuff and Wrighty - players who could easily play at our level; it was a good test and we are grateful to them and we hope they have a great season.

“We wish them success.”

Two changes were made to the initial line-up with Christian Maghoma and Kyle Dempsey being replaced by Matty Willock and Alex MacDonald, and Steve explained why this was the case.

He said: “We had to be precautionary; we did our warm-up and we had to pull a couple of players out who were feeling some tightness following two or three days of really hard work which sometimes can happen, and I’m experienced enough now to know you just take them out.

“We hope it’s nothing serious; you never know until a couple of  days’ time but Gary has assessed them and said there are no big issues. Both wanted to play, I made the decision not to play them because it’s not about today. Perhaps, to an extent, it’s not about next Saturday but we need to be ready for Hull City, but it’s the Carabao Cup and we want to make progress.

“If we play as we played for half an hour in the second half then I look forward to next week.

“He’s [Trae Coyle] got a little niggle on his thigh; he went back to Arsenal, they scanned him and he has a Grade 1 so he’ll be back in the group on Thursday.”

The start of the new campaign will be played behind closed doors with no supporters expected until October at the earliest, and the manager was asked if he feels some games will be flat without the natural roar of the crowd.

He added: “The game was flat in stages today wasn’t it? It was flat against Cambridge and Reading but I have spoken to other managers and they are finding the same.

“We hope that the natural passion to win a match, and three points, kicks in. We will be back on the training ground Monday, we hope to add to the group. I am really pleased with a lot of what we have done today, but you can’t make errors like that and expect to win a Football match.

“There is something missing, without a doubt. The supporters are the lifeblood of every match; how many matches have we been to and we talked about the support in the last minute when we’ve scored a goal or turned the atmosphere around?

“It will be missing for a while, certainly until October, so we need to get on with it.

“We go back on the training ground – we get ready. We have tough games and there are fine margins. We just have to concentrate on ourselves, players are getting sharper and fitter.

And finally, Steve commented on the rumours linking two of his players to other clubs earlier this week.

“We turned down money from a Championship club for Connor Ogilvie in January, he is certainly not going anywhere,” he said. “Brandon Hanlan, two or three clubs have asked about him, we turned down good money for him. He has said he would like an opportunity to go and talk to these people. A fee needs to be agreed first or he’s not going anywhere.” 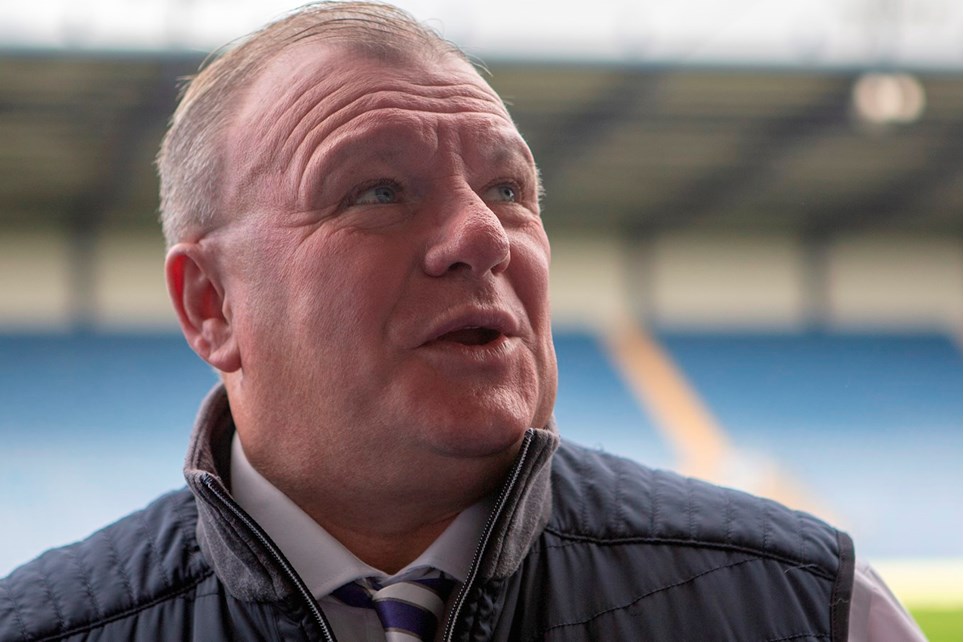 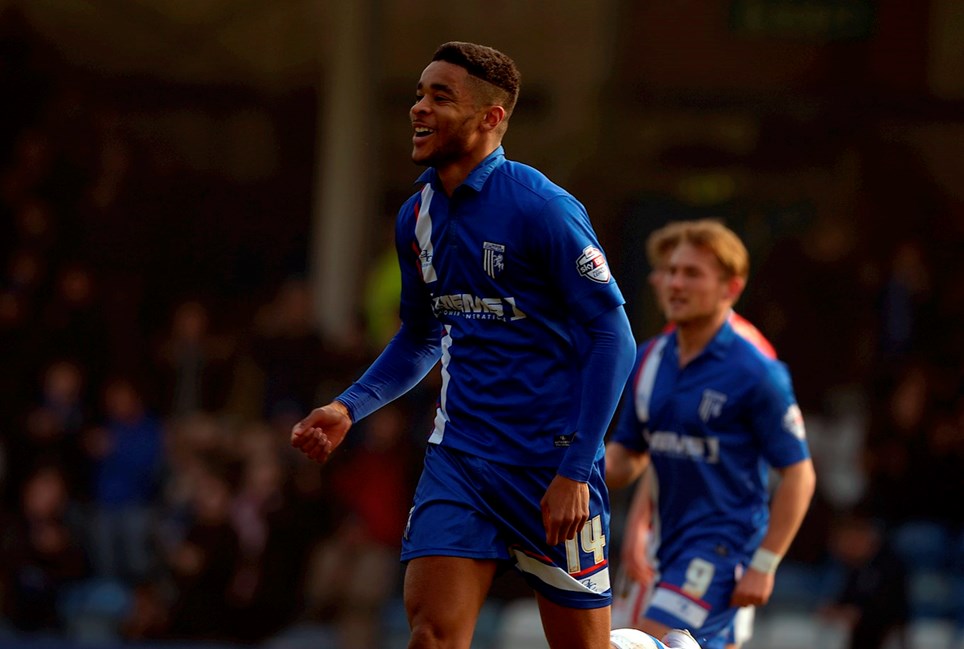 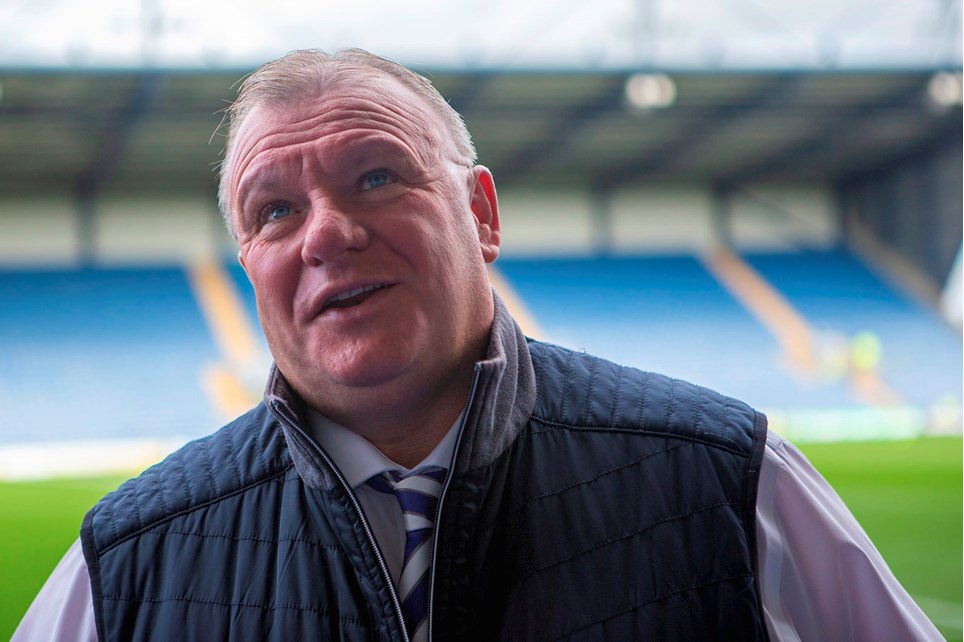 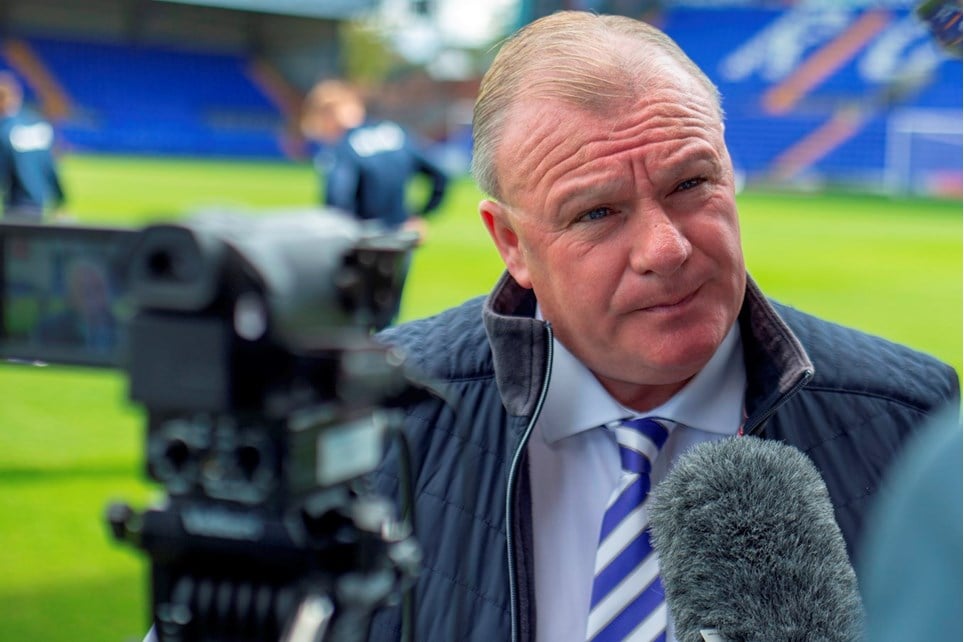