Trae Coyle signs for the Gills on loan.

Gills boss Steve Evans has pulled off another major signing coup ahead of the 2020/21 Sky Bet League 1 campaign with the signing of highly rated Arsenal attacking midfielder/striker, Trae Coyle.

Trae, 19, arrives at MEMS Priestfield Stadium on a season-long loan deal and trained with his new team-mates for the first time on Thursday morning.

The promising England youth international signed his first professional contract with the Gunners last June and plays on either flank, as a number 10, or as a frontline striker.

The Gillingham Gaffer, who has been in talks with Mikel Arteta throughout the summer, was delighted to finally see the deal signed late last night and is looking forward to working with such an exciting prospect.

He said: “Trae is a very exciting young talent and he is ready to further his football education.

“He is very highly thought of at Arsenal and his performances have made him a sought after loan player.

“Trae has a lot to learn, his development we are entrusted with but, in reality, his attitude and work rate will determine his success at League 1 level because he is a very very talented boy. He had a vast choice of clubs here in England, Holland and Germany so we are delighted to get the lad here."

Trae himself added: "I’m delighted to be here; it’s a big step for me. I'm getting to the age where I need to play men's Football and I think this is a great place for me to have my first spell.

"I'm very excited, I can't wait to get started. I'm a creative player who likes to make chances and get on the ball." 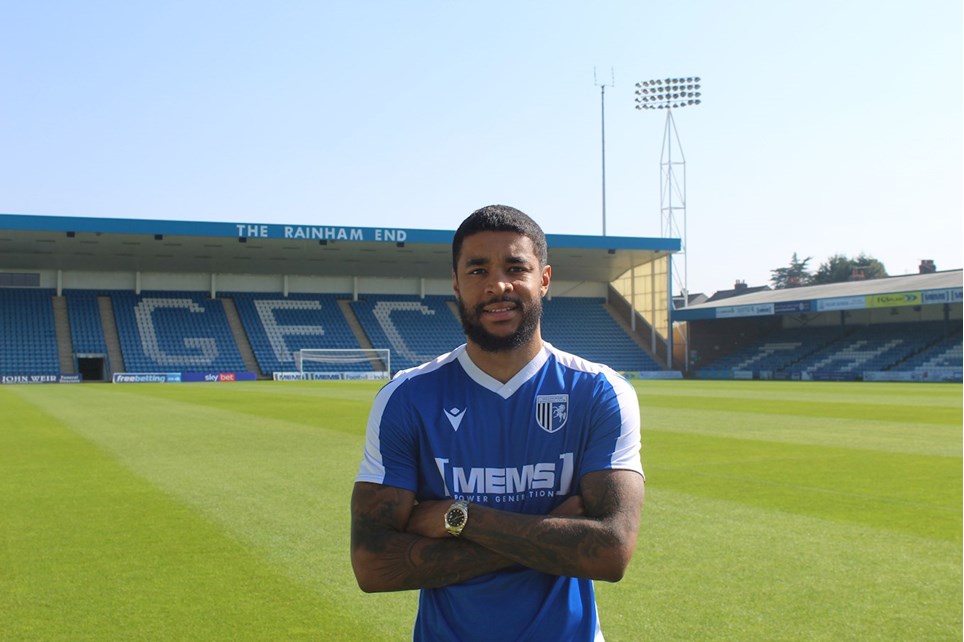 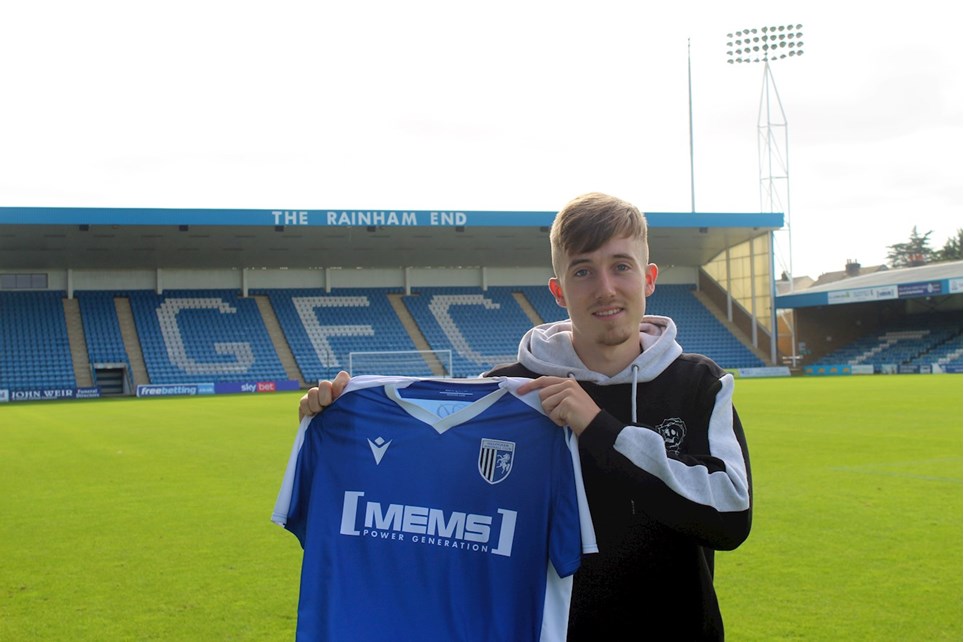 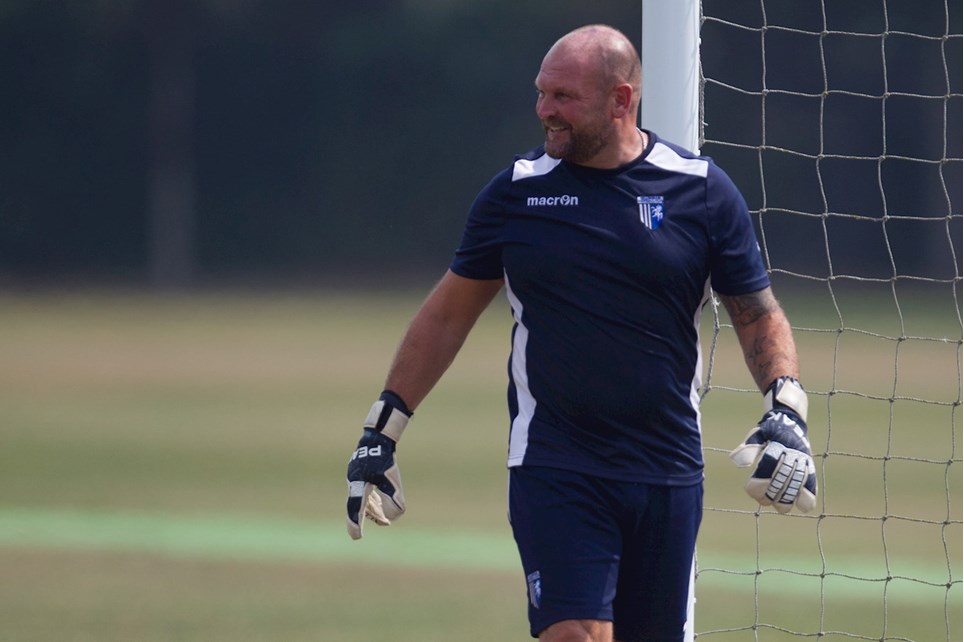