Kyle Dempsey is hopeful the Gills can “put things right” when they return to Sky Bet League One action against Accrington Stanley on Tuesday night at MEMS Priestfield Stadium.

The Gillingham Captain, whose smart finish from range proved nothing more than a consolation at the weekend, delivered a clear assessment of their loss at Doncaster and says they must now show supporters what they are capable of when Accrington visit on Tuesday.

He said to the local media after the game: “For us, for the fans’ sake, we want to put things right on Tuesday. We have to have a real go.

“We have to give one-hundred-and-ten percent against Accrington and show the fans what we are about. We need a performance with commitment and desire. We need to put it right and get the three points. We have to show the mentality and the focus to get back to winning ways. Negativity only leads to negativity; we have to stay positive and then positive things will happen.”

The battling-midfielder believes that Gillingham’s confidence should not be knocked after Doncaster brought an end to their undefeated streak and that Tuesday’s home fixture with Accrington offers an immediate chance of redemption.

He said: “If you reflect on the month we have had, we have gone five unbeaten in the league. We need to start really believing in ourselves that we are a good side.

“In the second half at Doncaster we showed our real character. We showed fight and had a right go at them; it was end-to-end football. If we could have started off the first half like we did in the second then it would have been, for the fans, a lot better game to watch. We need to take that first half and really reflect on it. We need to dust ourselves off and go again.” 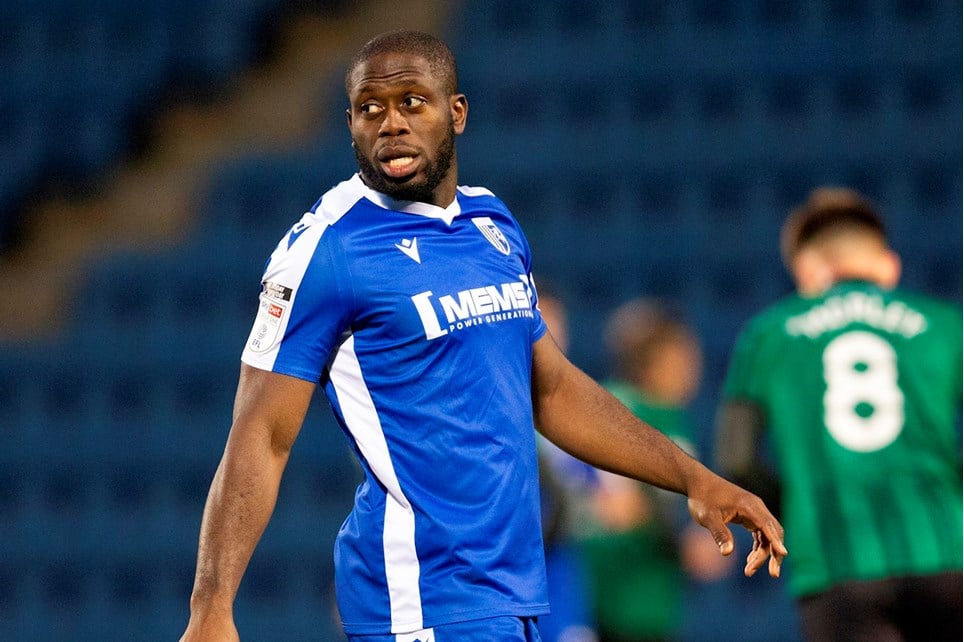