Steve Evans addresses the media following Gills 2-0 defeat to Accrington at ME7.

Gillingham manager Steve Evans admitted his side had to take their chances on Tuesday night, and be tighter defensively, following Accrington's 2-0 victory at MEMS Priestfield Stadium.

Accrington scored a goal in either half to seal all three points.

Despite the loss, Evans was encouraged with the fight and determination on show in the second half following a difficult opening 45.

He spoke to the local media after the defeat to discuss the game, injuries and potential transfers.

“It was scrappy in the first half and they had more of the ball than us. We were pretty ineffective to be fair. We missed a series of chances, good chances at 1-0 down. If you don’t take your chances you get punished, and that’s what has happened.

“Players were talking about the paint coming off the walls (at half time) and we could have probably been heard in the stands. That is not how we play as a team, not how we played last year and not like my team has played for years.

“We changed the system at half time and they showed more belief.  Second half the boys were excellent, we played all the football, opened them up and made chances, but we missed a couple of easy ones, for me. Oliver puts one wide of the post and Big John should score. The goalkeeper gets a good hand to it but I think he should have hit it slightly earlier. It’s just the manner of the goals we conceded, a free header and a tap-in from a yard out.

“We now go back to the training ground and work hard. We will get ready for Rochdale.”

“We know what we are doing. We have not got enough in key areas of the pitch and we are working on those things now. Nothing that happens between now and when we play Plymouth (on January 2nd) will change what we are doing.”

“I think Dominic Samuel picked up a hamstring injury. He will be out for about four or five weeks I would think. We are as down to the bare bones as we could be, but what do you do? You get in the trenches and you fight. We are missing Samuel and Jordan Graham, they are the two stars from earlier in the season. Jordan will be out till after Christmas. We also have Trae Coyle out with a soft tissue injury.

“We have a lack of personnel due to injuries and we will review what we are doing medical wise."

Staying close to the play-offs

“We had a chance to win tonight and to go within a few points of the play-offs. It just show you what happens when you win three or four games. We are capable of doing that. We always thought we would need to be within five or six points when we turn the Christmas period. That’s the key for us. That still remains the same and hopefully one or two results may help us.” 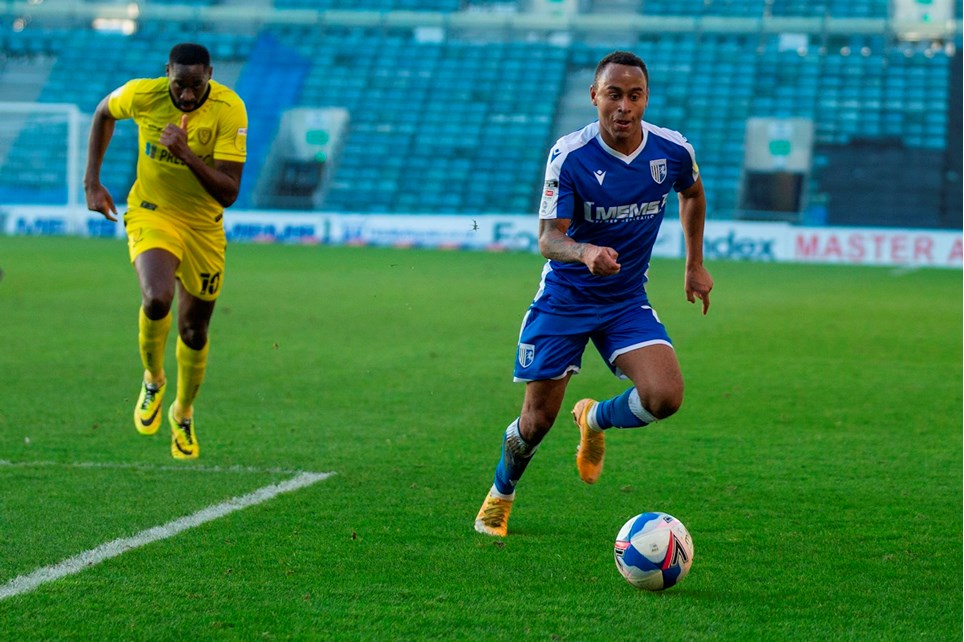 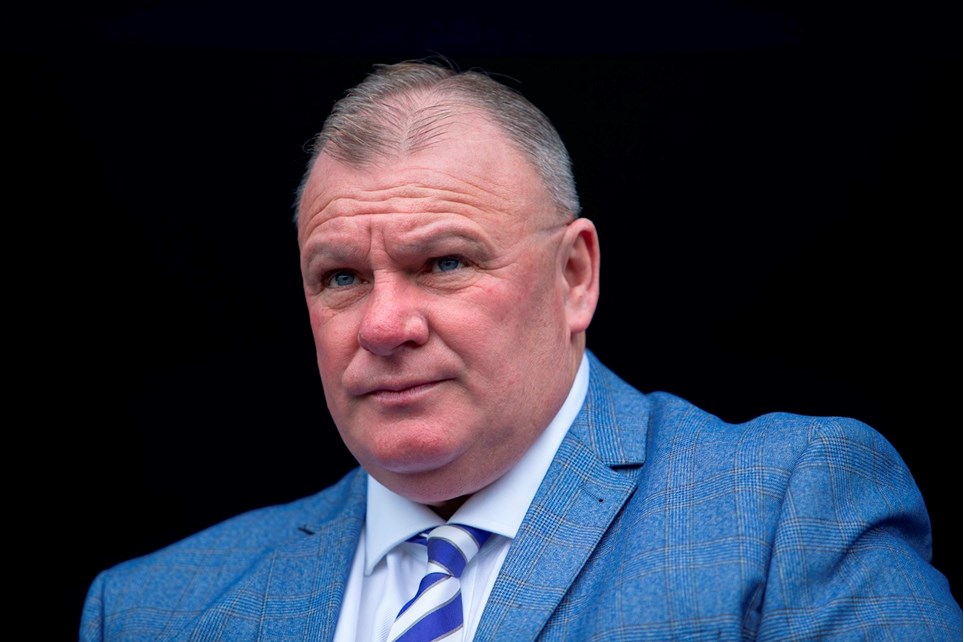 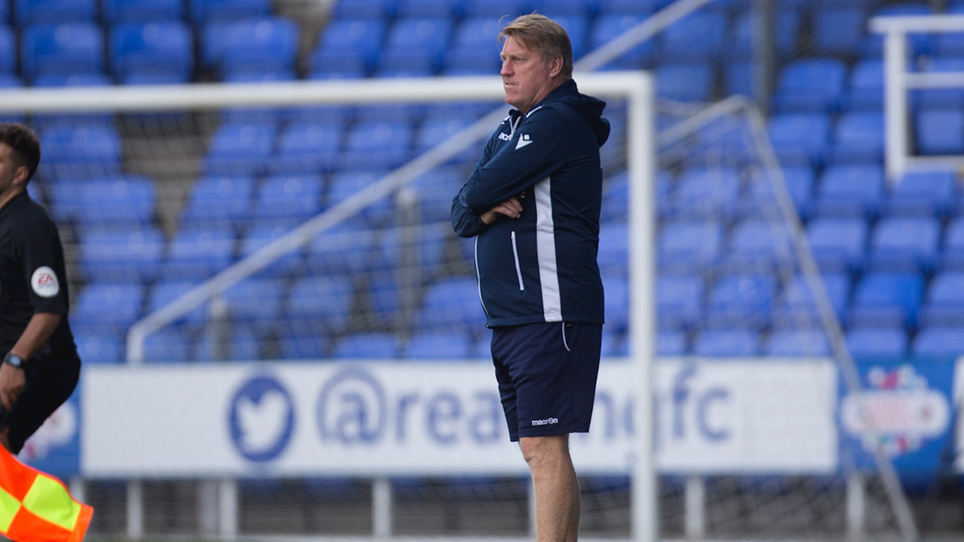 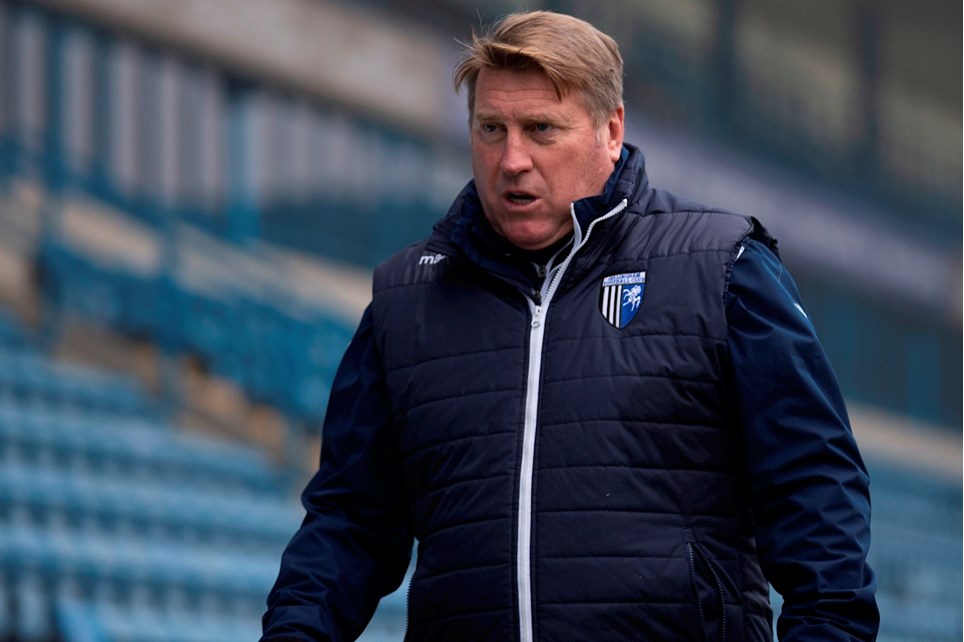 Raynor | "It's a crucial period"


Paul Raynor said there will be no complacency in the Gills camp when Burton travel to ME7 on Saturday.