Gills take to the road on Wednesday for a midweek league clash against Bristol Rovers at the Mem.

Jordan Graham will be assessed up until the last possible moment after leaving the field late on Saturday due to a hamstring strain. Josh Eccles and Tom O’Connor will both hope to be back in the squad having been left out of the FA Cup tie against Exeter. 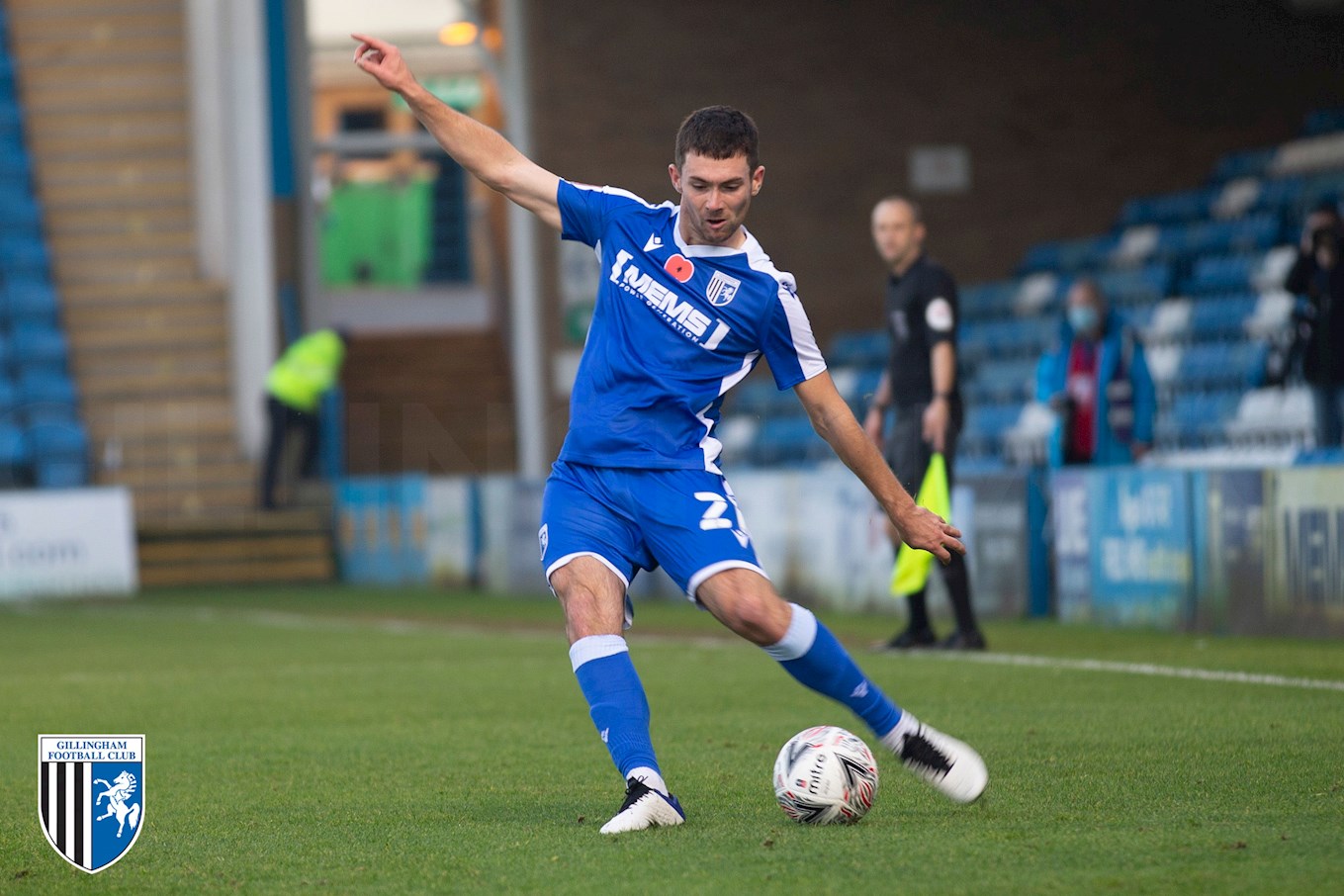 Zech Medley looks set to be a part of the travelling party after shaking off an impact knock that was picked up against AFC Wimbledon last Tuesday. Trae Coyle may also start from the beginning having not come on at the weekend.

Bristol Rovers will likely start former Gills captain Max Ehmer, but Brandon Hanlan may have to make do for a place on the bench as he looks to fully recover from an ankle issue.

Rovers striker James Daly is also doubtful having hurt his ankle in the weekend win over Darlington. Ben Liddle may retain his place in the starting eleven having impressed manager Paul Tisdale with his performance.

Steve Evans - “Paul Tisdale is a man I know very well and have a super relationship with. We have the greatest respect for each other and it will be an interesting game.

“We exchanged messages soon after he was appointed and that manager change alone will make our challenge on Wednesday much more difficult as he will have them very organised and efficient.” 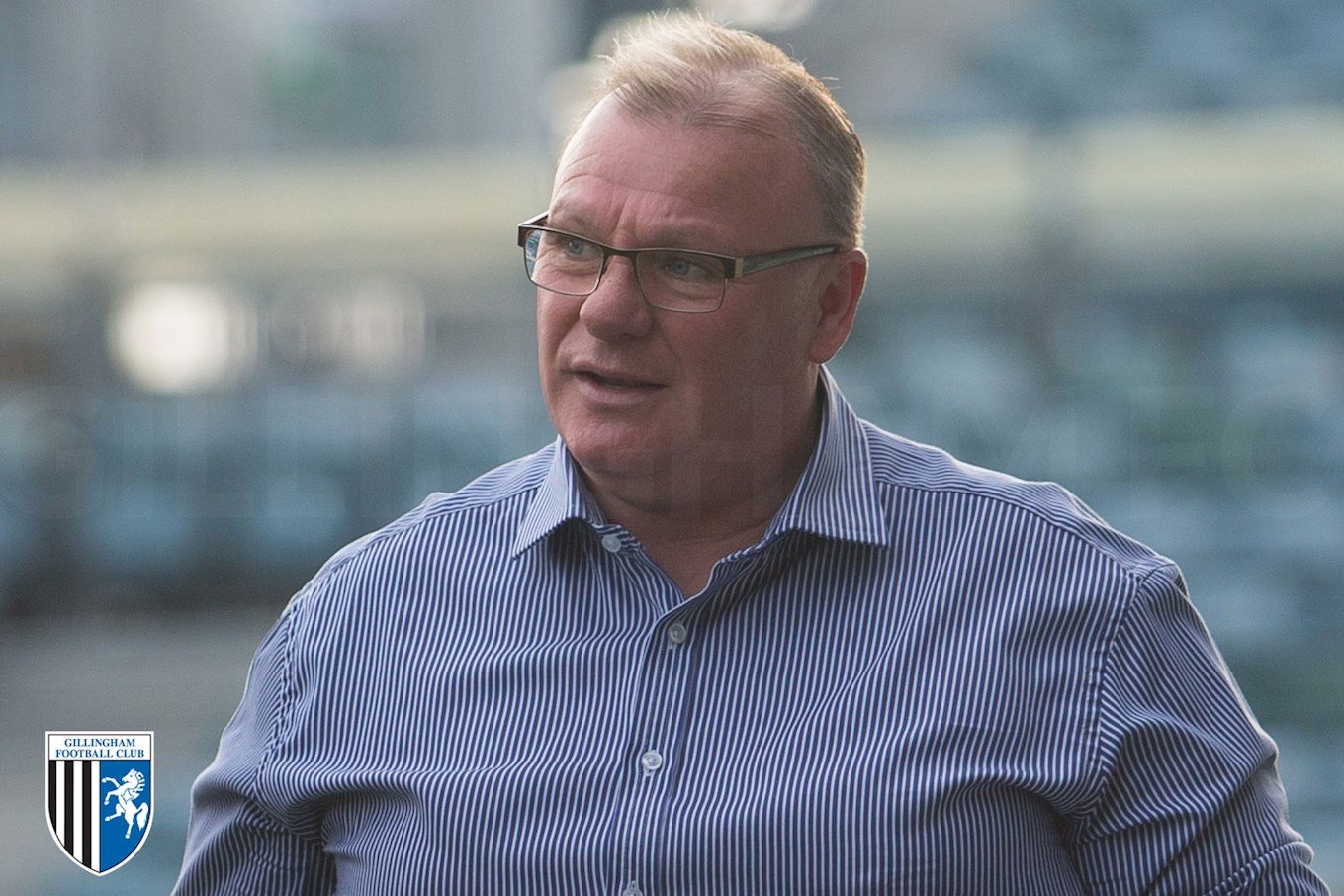 Paul Tisdale - "I admire any manager who gets the best out of his players and gives them a clear understanding of their jobs.

"There’s total clarity in what he (Evans) does with his players, they work to his beat and you never get an easy game."

The last meeting between the clubs came at the Memorial Stadium last season, and it ended in a 1-1 draw. A late Tom O’Connor goal cancelled out Tyler Smith’s first half opener.

The last win at the Memorial Stadium came in November 2018. Elliott List and Callum Reilly put the Gills 2-0 up just short of the hour mark. Reilly was sent off in the 70th minute, and although Liam Sercombe scored with less than five minutes to go, it was not enough for Bristol Rovers to salvage a point.

Rovers lead the head-to-head with 46 wins to 41, and there have also been 21 draws in this fixture.

All UK subscribers can watch Tuesday night's game for a one-off fee of £10! Click the below image to purchase your match pass. 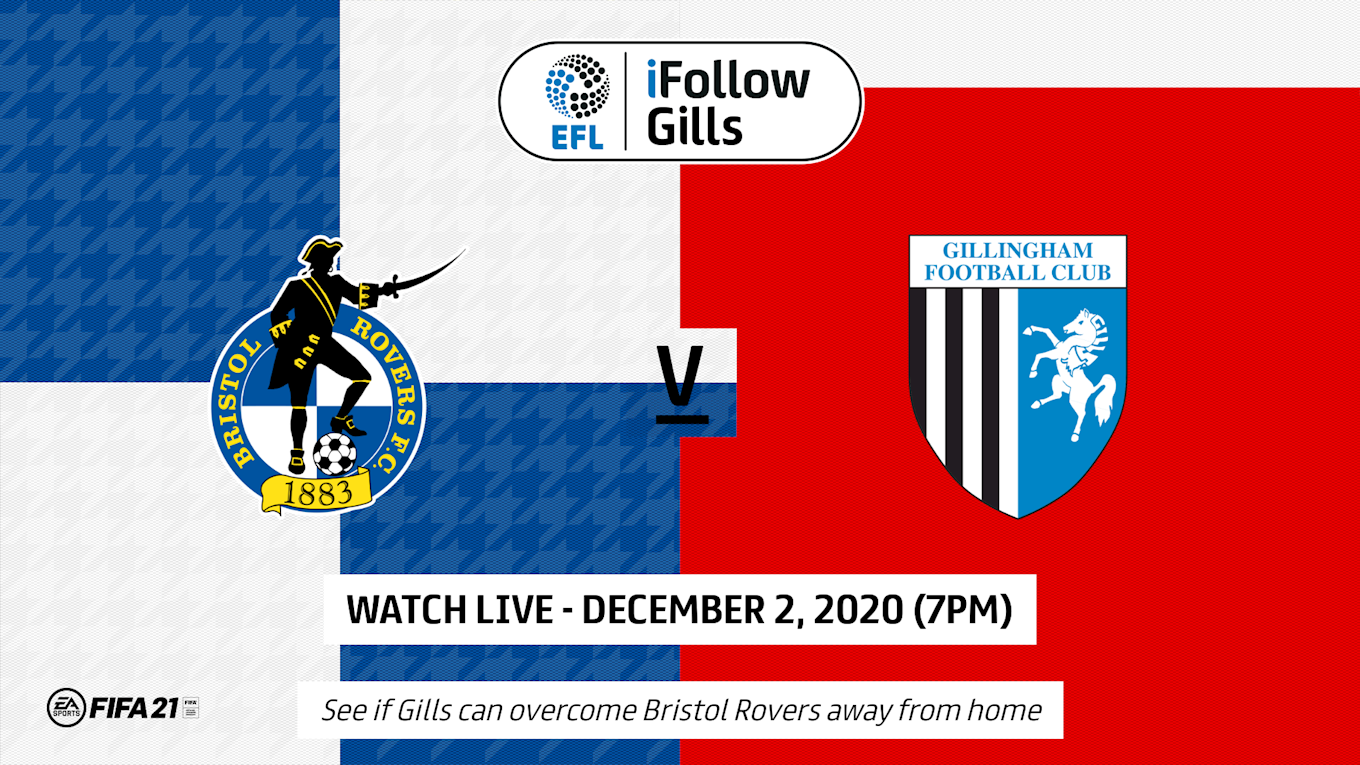