Gills switch focus back to the league on Saturday, with a tough fixture at Doncaster expected.

Steve Evans will rotate his squad after the defeat at Cambridge in the Papa John's Trophy on Tuesday evening. Zech Medley could keep his place in the starting eleven having made his return from injury at the Abbey Stadium.

There will be late fitness tests for Kyle Dempsey and Dominic Samuel as both look to work through the knocks they have picked up.

Josh Eccles will return to the squad having missed the last game through suspension, while Jacob Mellis and Christian Maghoma could return after an illness.

Madger Gomes is expected to miss the rest of 2020 for Doncaster having developed some injury issues in training. Joe Lumley will start in goal for Darren Moore's side having signed another emergency loan at the club; he was at Gills earlier in the season under the same circumstances and kept a clean sheet in the 1-0 win at Crewe.

Jon Taylor and Danny Amos could both feature in the match day squad having trained all week; their fitness will be assessed up until the last possible moment.

Steve Evans - “I’ve watched a rerun of their win at Northampton and it was very, very comfortable. We will be fully tested when we go there but we will have a plan. We have had a plan for the last few weeks, when we beat some good sides as well.

“We will be playing against a team which I feel will be competing for automatic promotion. But we can see where we are in the table next to them and if we can add to our points tally.” 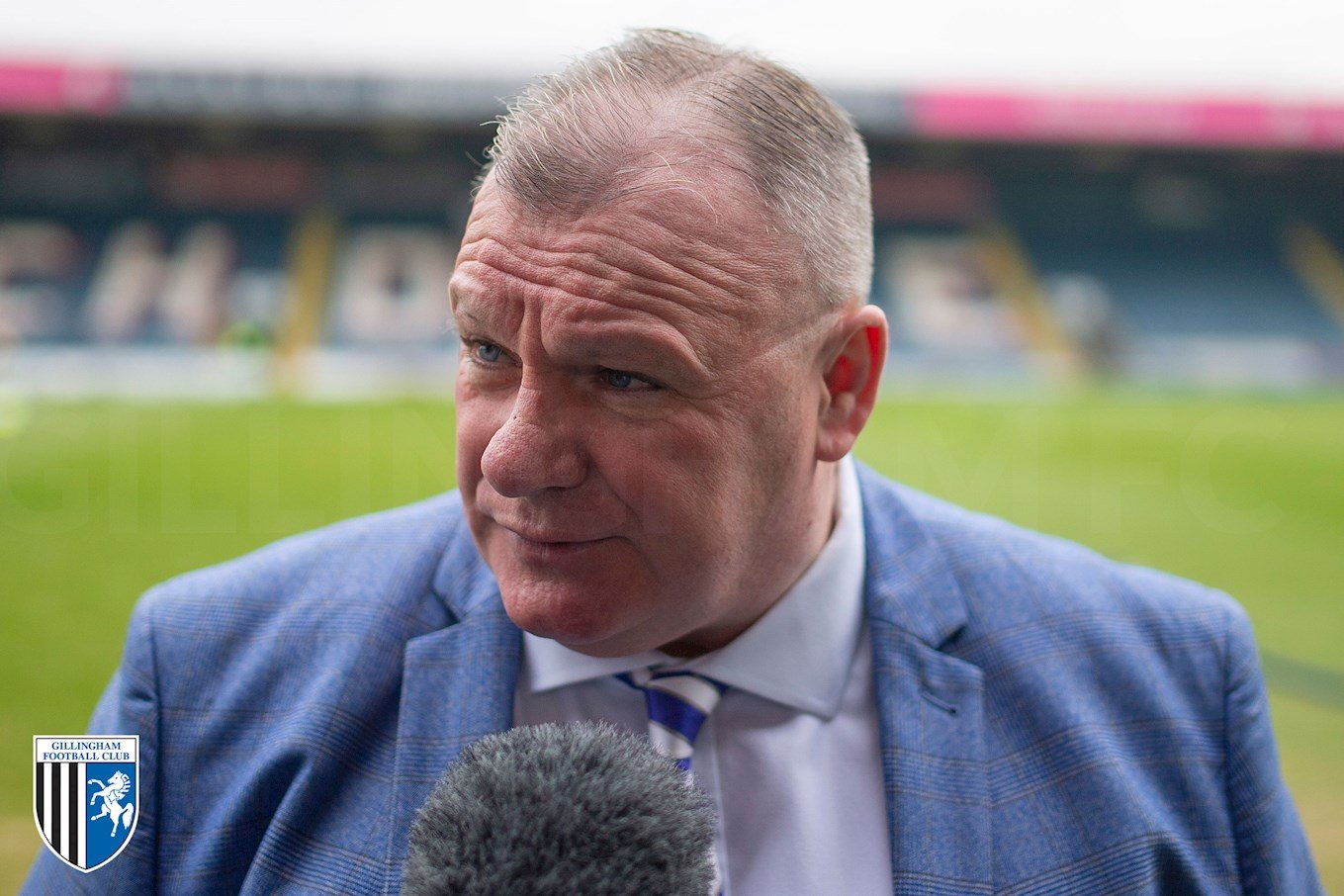 Connor Ogilvie - "We spoke about it [the midweek defeat] and we'll get ready for Doncaster now. Our form in League 1 at the minute is good; hopefully we can go there and get a result.

"If we want to be aiming for those play-off spots we need to beat the teams above us.

"Whoever steps in has to do a job, and they have been." 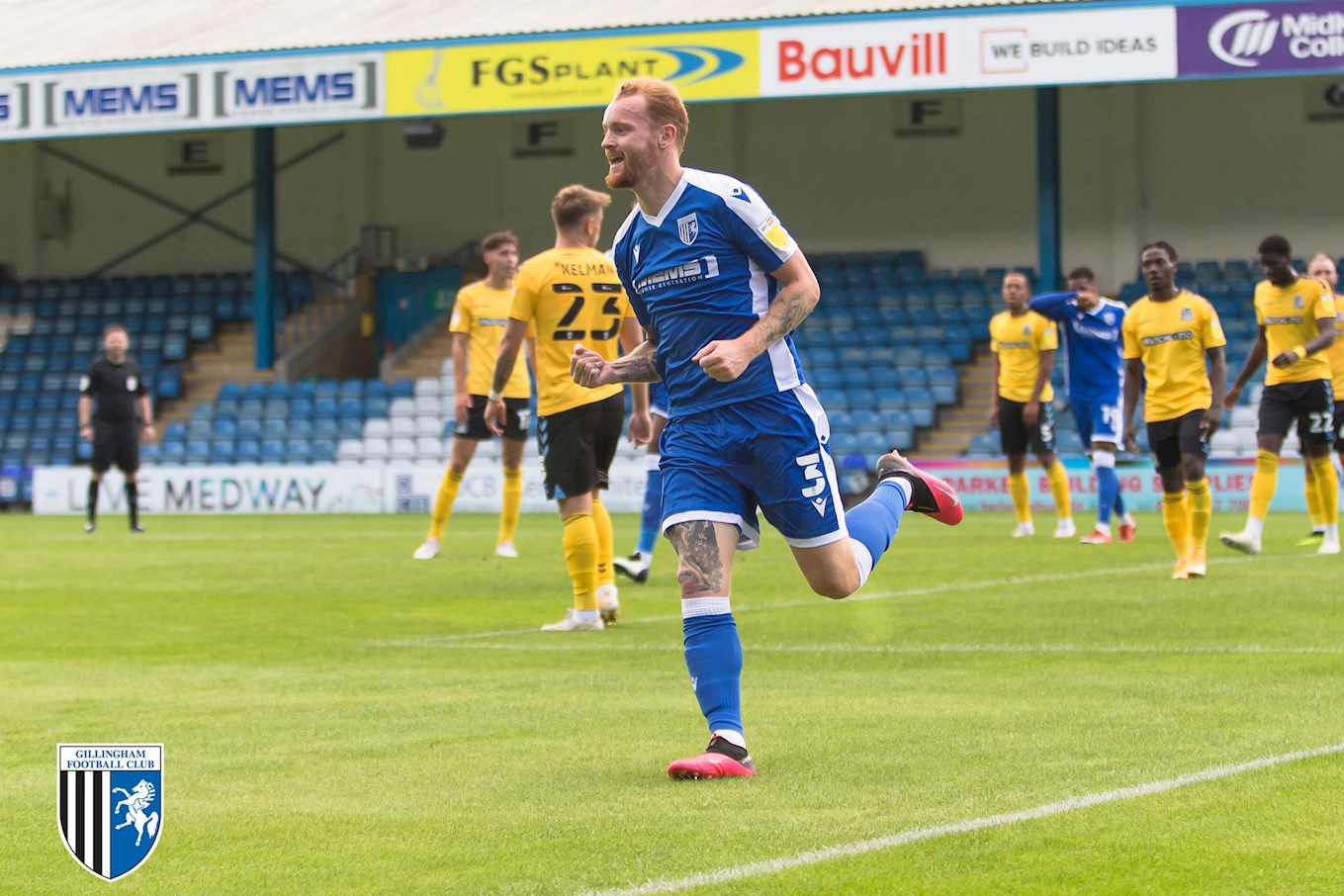 Darren Moore - “They’ve found their feet and the league is now taking a bit more shape, they have an experienced manager who knows his way around the league.

“I would imagine confidence is high down there, they’ve picked up some good results after finding them hard to come by at the start of the campaign.

“It’s probably two teams with contrasting styles that go up against each other, and we’ve both been on a decent run recently.”

The last meeting between the two sides at the Keepmoat Stadium was Steve Evans’ first competitive game in charge. The game ended in a 1-1 draw as Alex Jakubiak saw his goal cancelled out by Kieran Sadlier’s on the stroke of half-time.

The last win for the Gills at Doncaster came in December 2014. Luke Norris scored a second-half brace on the day as Gillingham won 2-1.

Gills lead the head-to-head with 34 wins to 13, and there have also been 19 draws in the fixture. 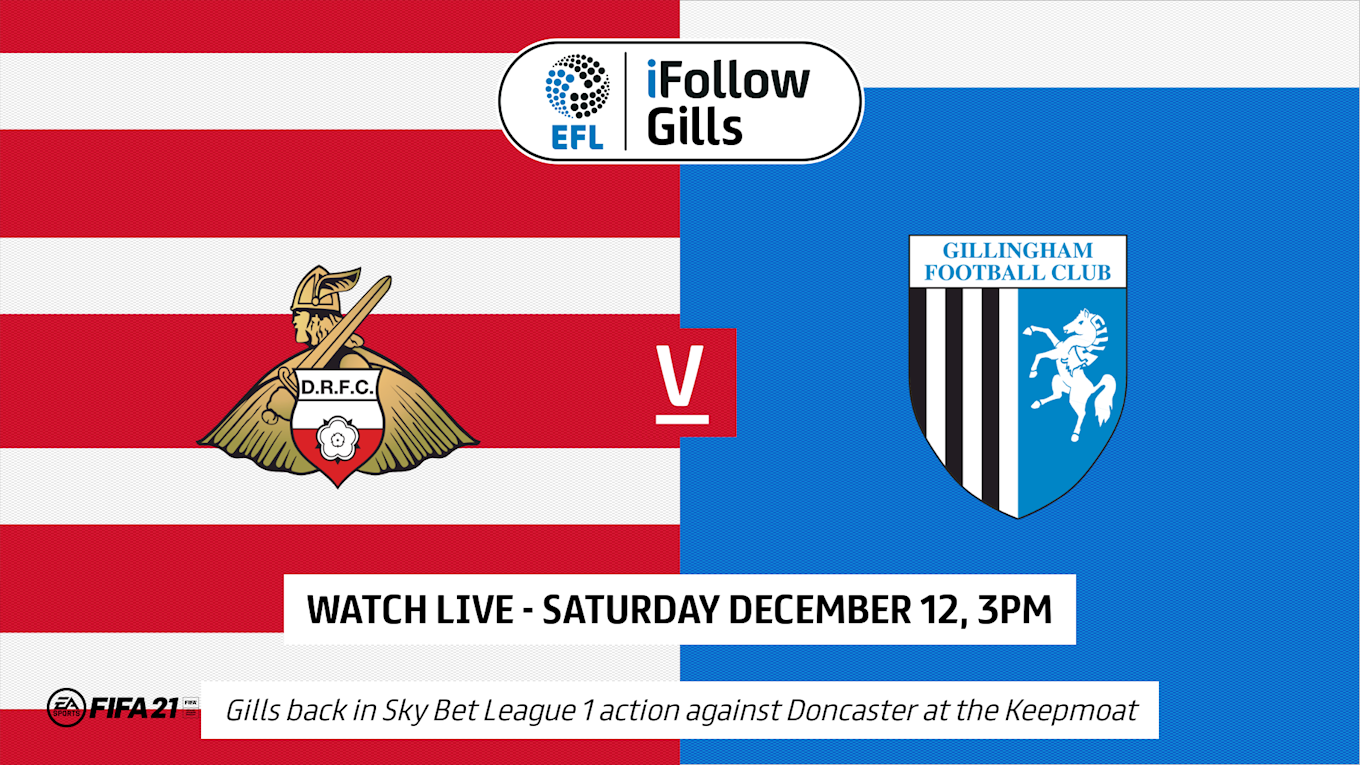