Steve Evans' side back on home turf for the visit of AFC Wimbledon.

Gillingham will be looking to make it a remarkable 16 games unbeaten in Sky Bet League One on Saturday when they welcome relegation threatened AFC Wimbledon to the MEMS Priestfield Stadium. Last weekend’s 0-0 draw away at Lincoln extended the Gills unbeaten run and closed the gap to the League One play-off places to just four points, which became five during the week.

AFC Wimbledon arrive in Kent with a sizable gap between them and Tranmere who currently sit in the bottom three, however Dons Manager Glyn Hodges will be looking for his side to build on last weekend’s 0-0 draw with Blackpool which extended the gap between them and the bottom three to five points. Hodges will be without left back Paul Osew, however Max Sanders and Anthony Wordsworth are back in contention.

Steve Evans - “We’ve been on a good run, we’re 15 unbeaten. I said to the boys that has to be 23, 24 games unbeaten if we’re to get into that elite group. We can make the play-offs, we need some results to go for us, but more importantly we need to win some football matches." 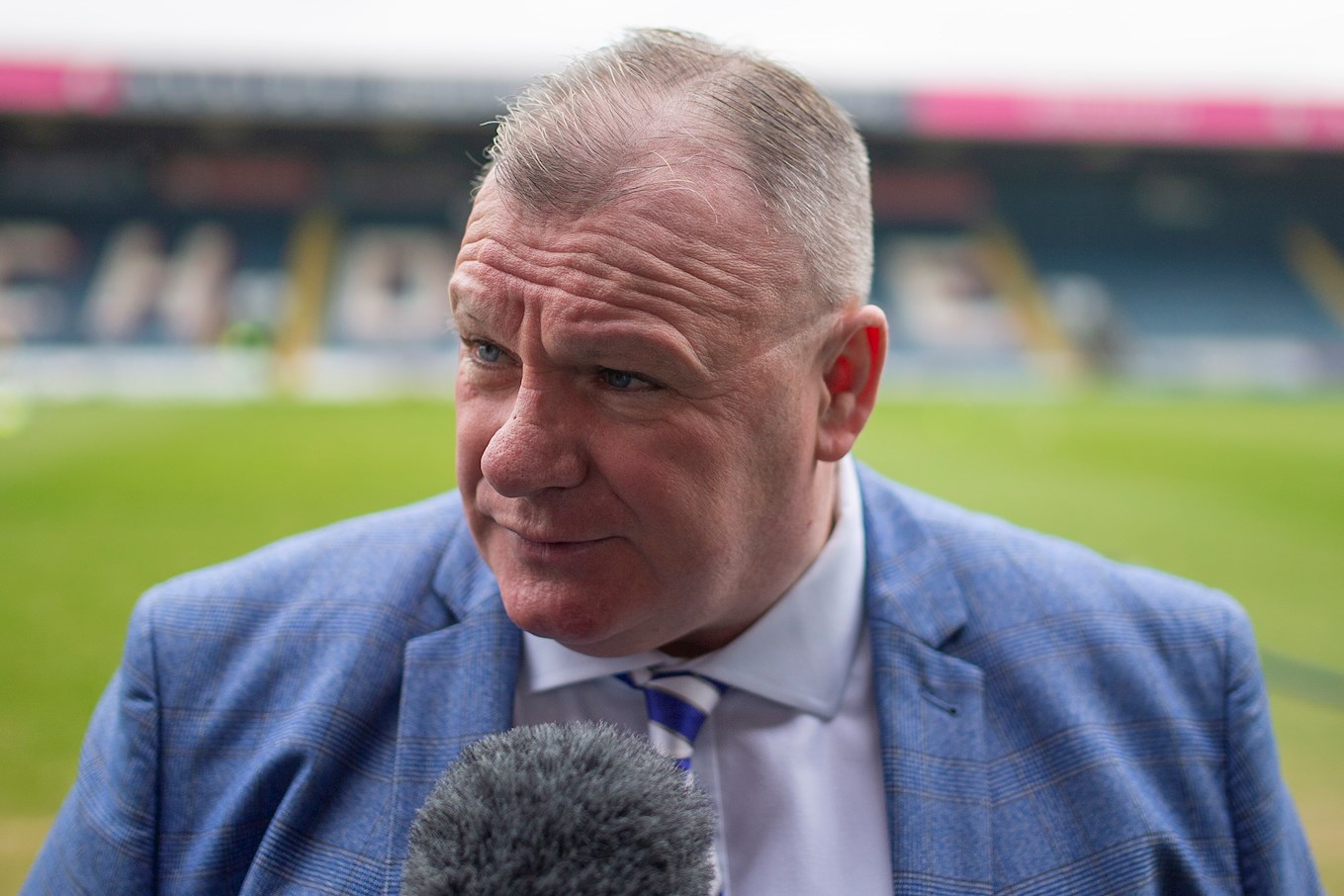 AFC Wimbledon Manager Glyn Hodges – “Keeping a clean sheet last time gives us all encouragement, but I felt we could have done better with a couple of chances at the end. We had a two versus one, in particular, but we chose the wrong option, so we’ve worked on that. We are just covering everything that we need to do. We know that Saturday is going to be a massive battle and one that we are ready for."

Saturday will be just the 12th competitive meeting between these two sides and Gillingham will be looking to improve on the two wins from their previous 11 meetings. Both of those wins so far have come at the Cherry Red Record Stadium, including last season’s 4-2 win there, however the Gills suffered a 1-0 loss there earlier this season when the two sides met in November.

Out of the five games at Priestfield between these two sides the Gills have lost twice and drawn on the other three occasions.

Visiting MEMS Priestfield Stadium for the first time on Saturday? Our fan guide will help you plan your day!