Alfie Jones is fighting to be ready in time to play Doncaster but this game may have come too soon for him. Matty Willock and Stuart O’Keefe are in the frame for a starting role, as is Regan Charles-Cook who came off the bench to score at Blackpool on Tuesday night.

Olly Lee (illness) has recovered and is available for selection.

Doncaster have no fresh injury or suspension concerns. 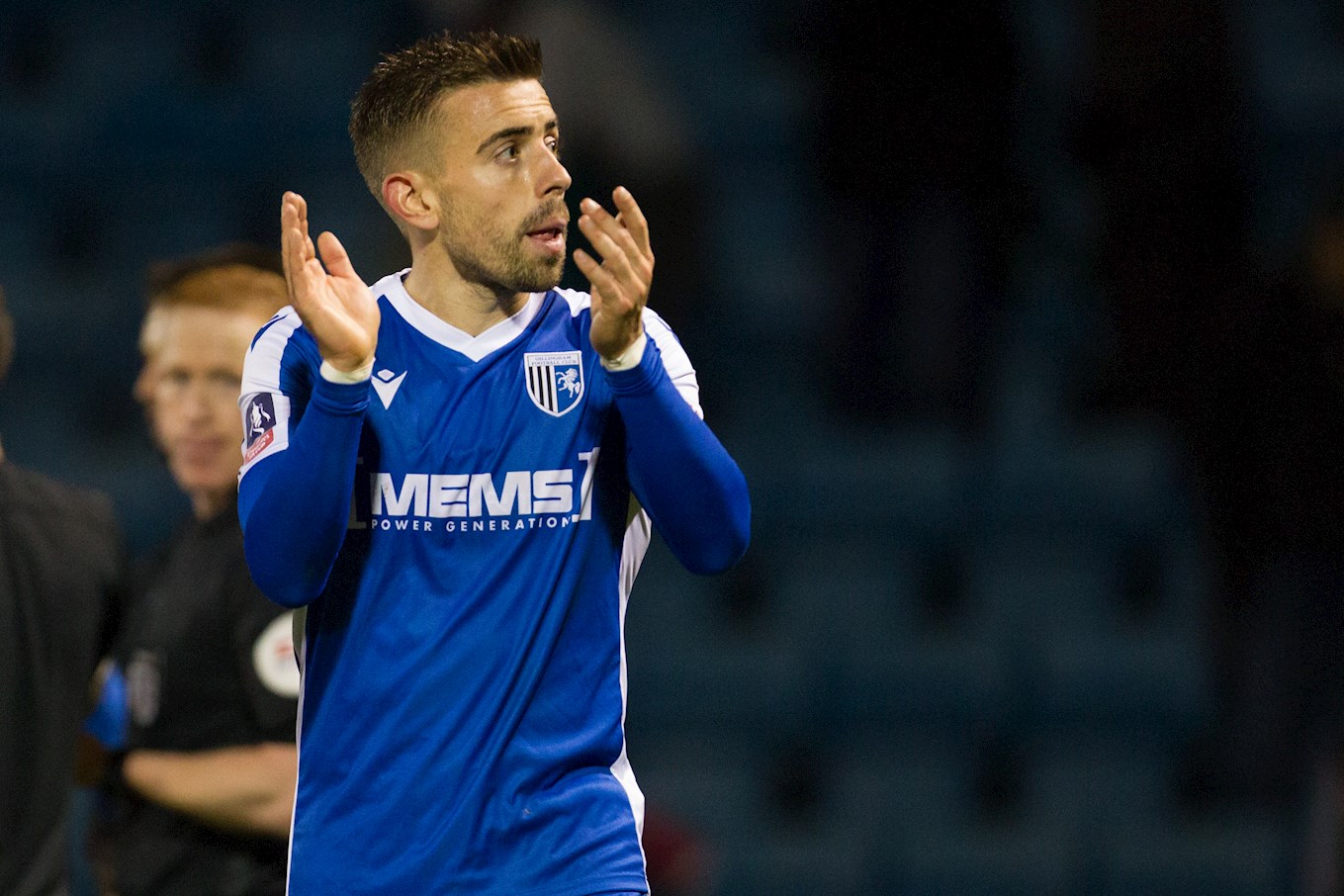 Steve Evans – “Doncaster will be stronger than they were when we played them in the FA Cup. They have good players and a manager to match.

“Saturday is really big because us and Doncaster are in a similar position. We both can strike, or can slip away.

“I can’t give our dressing room any more plaudits than I do. We went for a lesser-sized squad, we risked it, it’s biting us at the moment. We have a few niggles and one or two illnesses but we came through it.”

Darren Moore – “They have an experienced manager who knows this division like the back of his hand.

“They have the resilience and understanding of how they want to play, and that’s what has put them on such a good run.

“Steve Evans has managed almost 1,000 games which is a great achievement and a testament to his longevity at this level.”

On the opening day of the season Gills went 1-0 up at the Keepmoat Stadium thanks to a fine finish from Alex Jakubiak, but Kieran Sadlier scored on the stroke of half-time and neither side were able to find a winner.

In the Cup it was a different story as Gills cruised to a 3-0 win thanks to goals from Olly Lee, Mark Byrne and Brandon Hanlan.

In total the clubs have clashed on 65 occasions and the Gills dominate the head-to-head statistics having won 33 times while Donny only have 13 victories.

Purchase your tickets online right now by using the below link.

Visiting MEMS Priestfield Stadium for the first time on Saturday? Not to worry, our Fan Guide will help you through your first visit.