Gills supporters are invited to attend a fans forum at MEMS Priestfield Stadium on Thursday February 27.

Doors will open at 6.45pm with the first question set to be taken at 7.30pm. We expect the evening to last approximately 90 minutes. Many fans requested a second forum following the one which was held in pre-season, with Thursday's date having been suggested by many.

At the time of writing, Gillingham are unbeaten in 15 Sky Bet League 1 games and are five points shy of the play-off places with 11 games left to play.

The Manager said: "Spending time with our supporters is always fantastic. I am lucky in that, by being in the town on a daily basis, I hear at first hand their opinions.

"They are entitled to give these and ask questions of all of us. As always it will be a great night and one that I am looking forward to."

We would like fans to note that the hall will hold a maximum of 700 people. Entry will be granted on a first come, first served basis.

Factory will be open for one hour prior to the event and food options will be available. 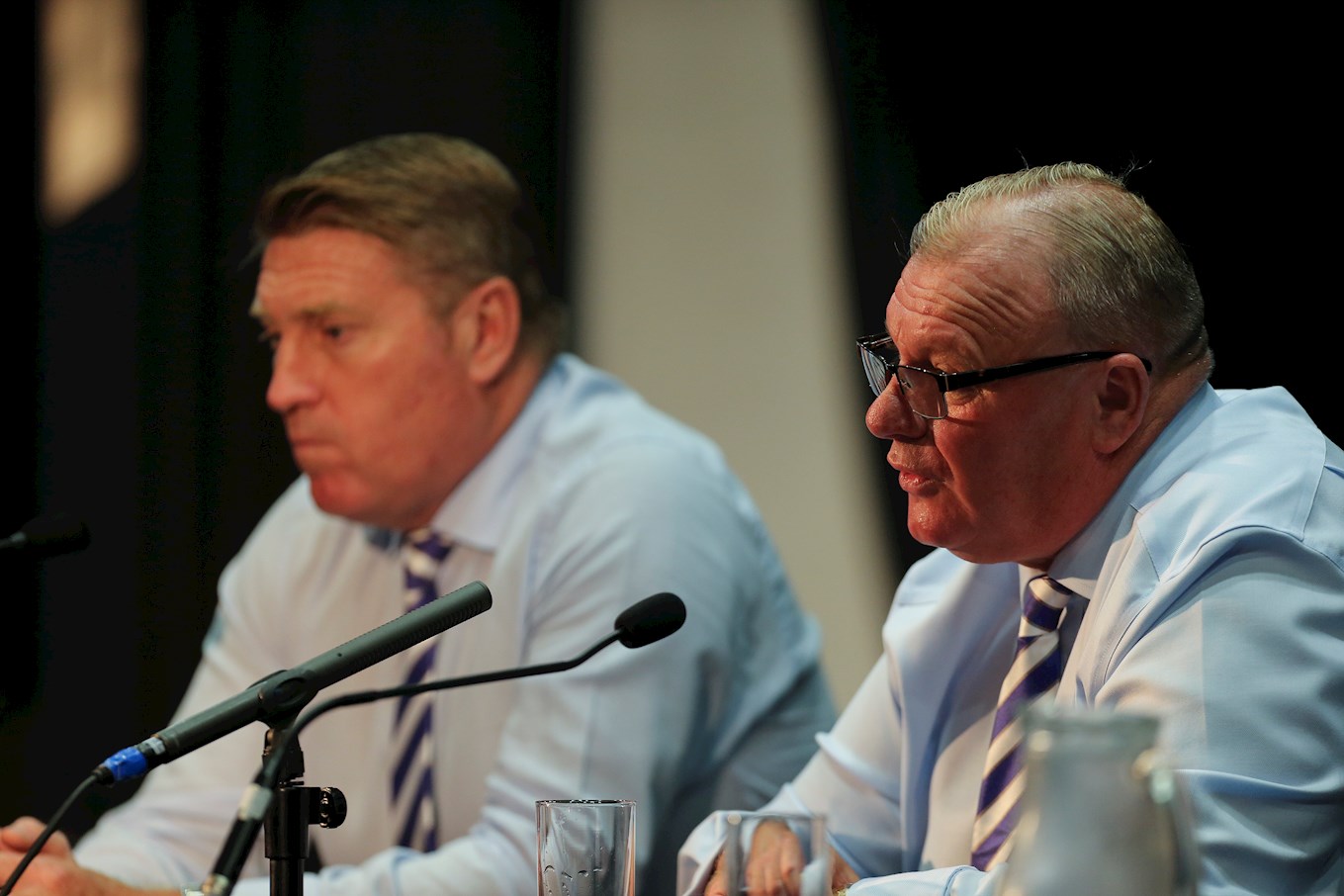