John Akinde returns to the LNER Stadium in a Gills shirt as Steve Evans and his team look to build on recent form.

Alfie Jones and Stuart O’Keefe will be pushing for starting places after overcoming their respective injuries, however the involvement they will have will depend on how they coped with training towards the end of the week.

John Akinde is in line to start against his former club. 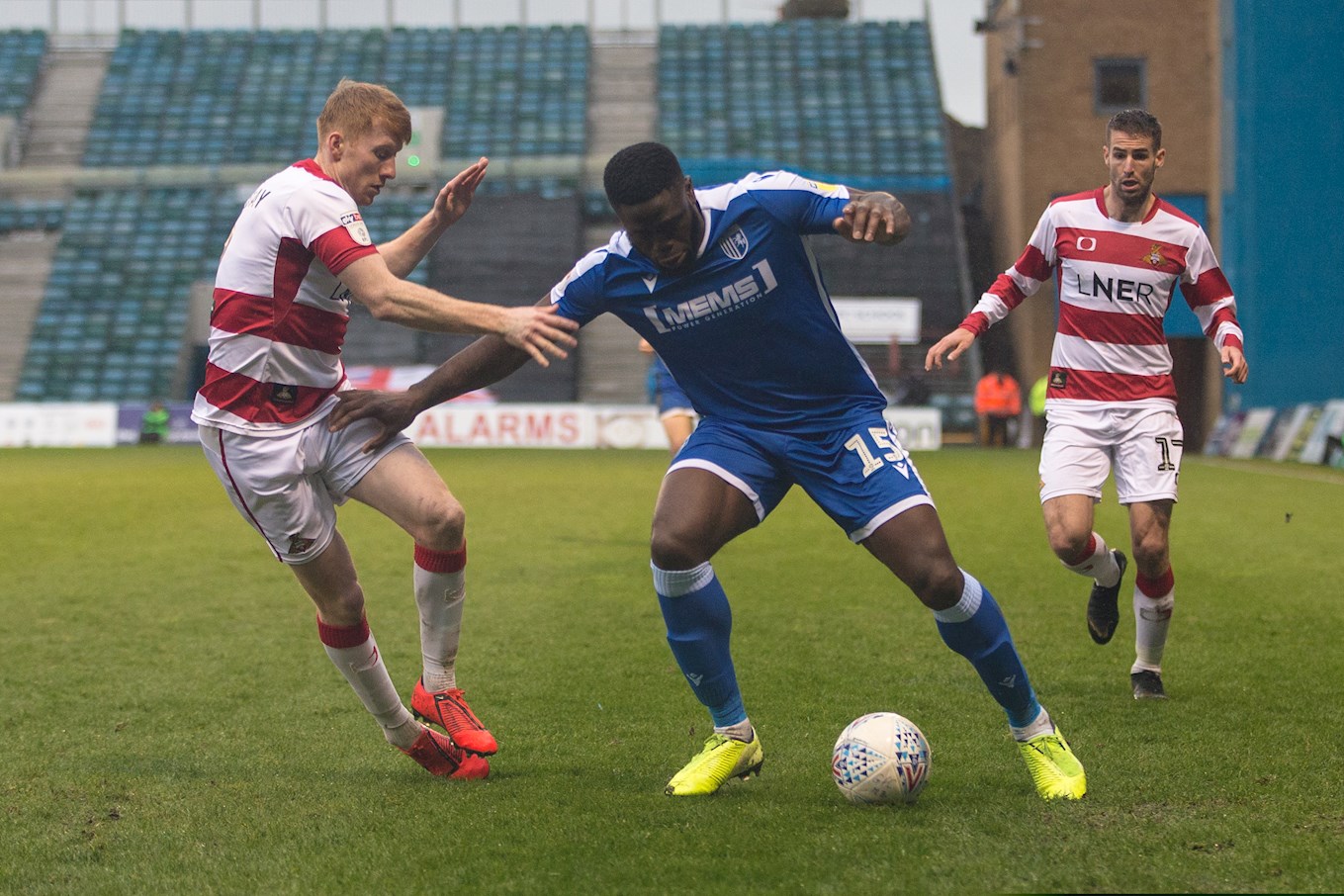 As for Lincoln, they have no fresh injury or suspension concerns ahead of the game.

Michael Appleton – “The team on Saturday will be different from what started at Gillingham. For as frustrated as we have been, we have been very competitive and deserve a lot more points than what we have picked up.

“Losing at Gillingham reflected the performance on the day there, so we will do something about that, and I do believe we can beat them.”

Steve Evans – “Lincoln have wonderful supporters and they will be desperate for their team to get back winning.

“Michael has put a good squad together and they will be formidable opponents. We have to be much improved from recent games.” 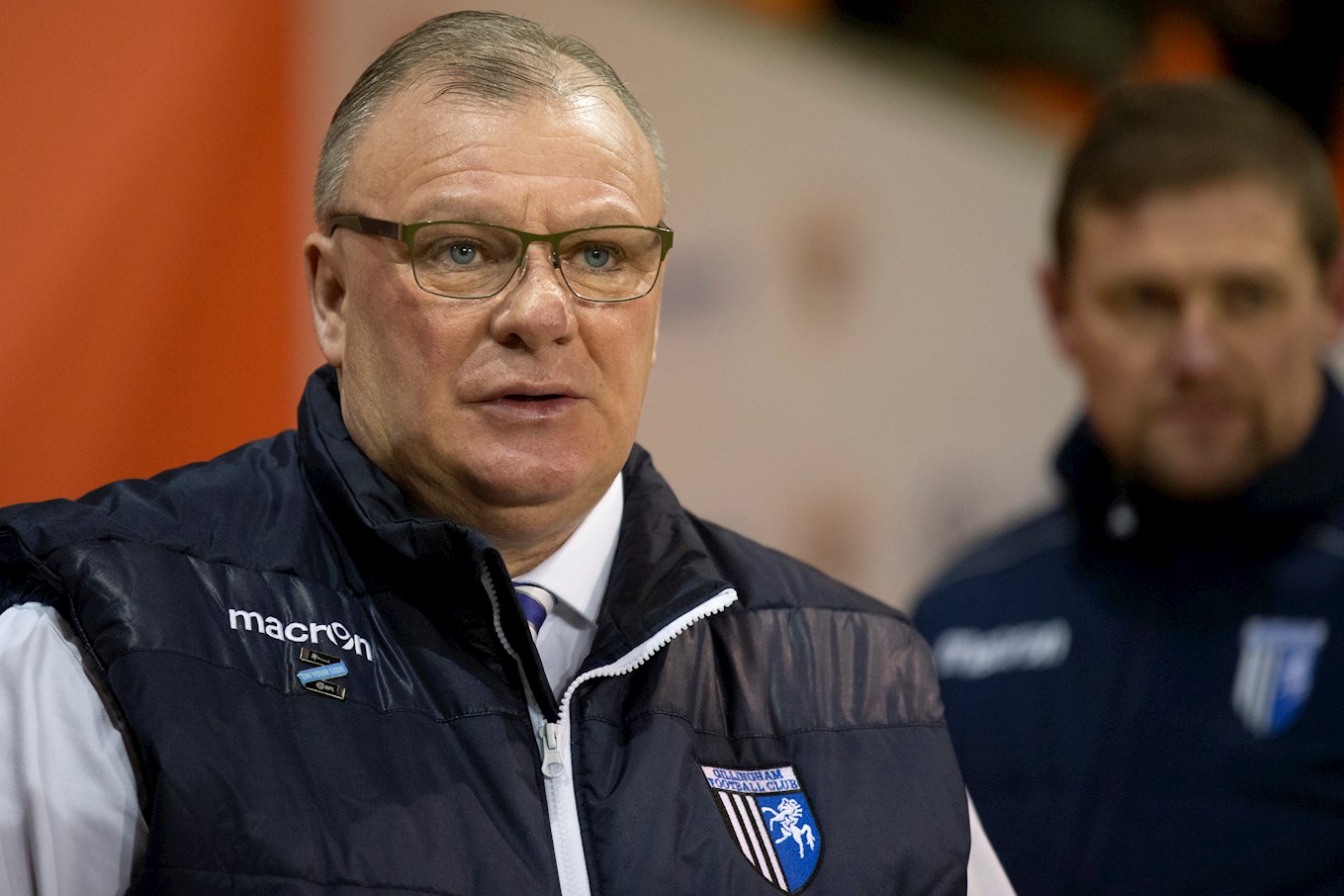 In the reverse fixture earlier this season the Gills secured a narrow 1-0 win thanks to a Mikael Mandron strike in the first half at MEMS Priestfield Stadium.

Prior to that, the teams hadn’t met since April 2011 when Gills secured a convincing 4-0 victory at Sincil Bank with Josh Gowling, Cody McDonald and Adebayo Akinfenwa on the scoresheet.

In total the two clubs have met on 47 occasions. Gillingham have won 20 of those games with Lincoln five behind on 15.