Alfie Jones is in contention for a return to the squad as Gillingham lock horns with Southend United.

Southend will be without regular goalkeeper Mark Oxley ahead of Gillingham’s visit to Essex. The Seasiders’ number one was injured during Saturday’s defeat to Coventry, meaning either Harry Seaden or Callum Taylor, both 18, will start between the sticks unless an emergency signing can be made.

Jason Demetriou and Stephen McLaughlin should be available, although manager, and former England international, Sol Campbell suggested that McLaughlin might only make the bench.

Stephen Humphrys (broken nose) is out, but Harry Kyprianou is pushing for a start after returning to the match squad at the weekend.

As for Gills, Alfie Jones could return following injury. However, he may only make the bench. Manager Steve Evans has no fresh injury or suspension concerns. 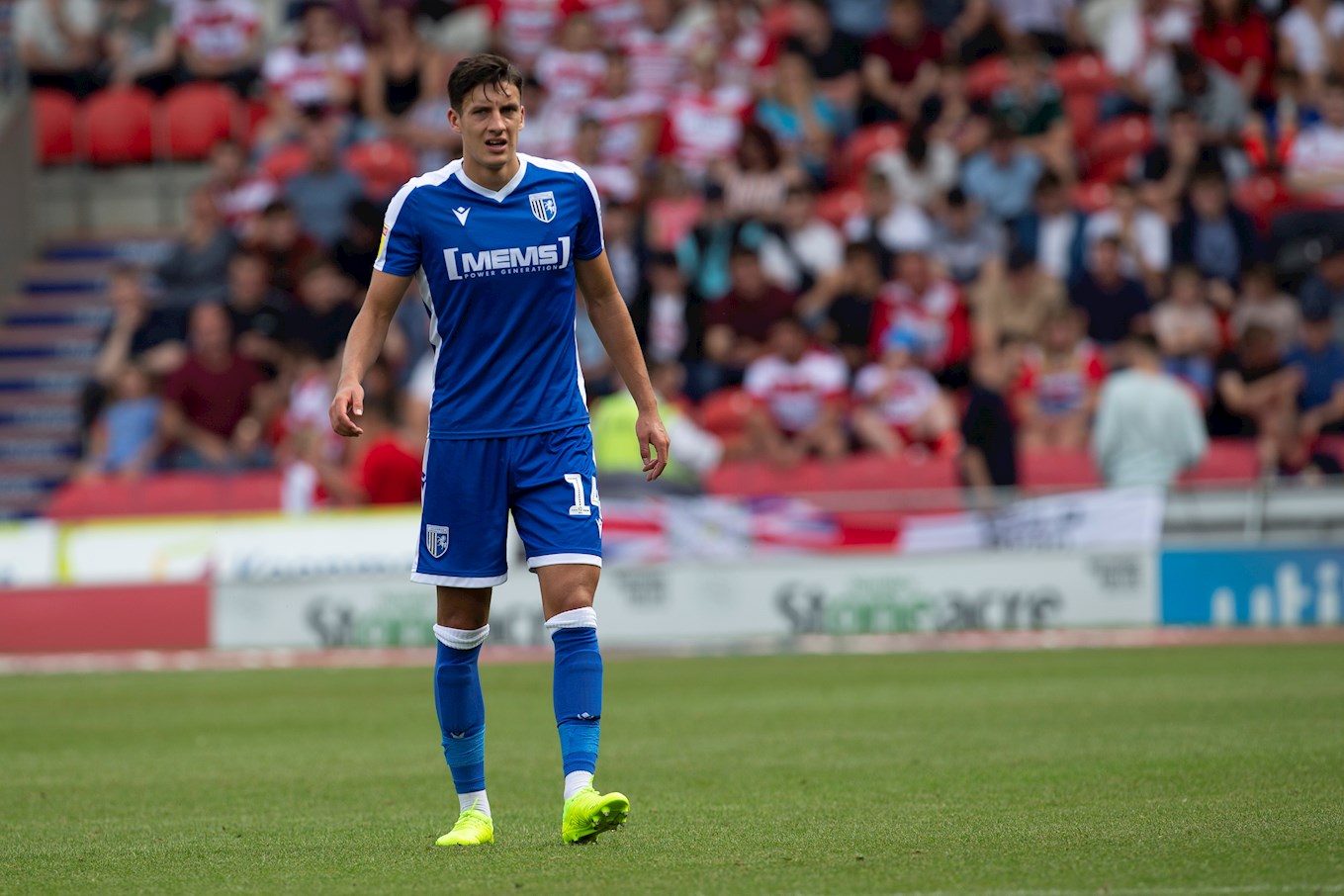 Sol Campbell – “The games are thick and fast, and not everyone can recover from the Saturday to the Tuesday. Of course, it’s going to take its toll, but we’ve got to dust ourselves off, make sure we can train in the right way and recover in the right way and go again.”

Steve Evans – “Bar the odd exception, Southend have been in every game they have played recently including Saturday's match against a strong Coventry City. They dominated for spells but lost to a team fighting for automatic promotion.

“We will need to be much improved on Tuesday night versus Saturday if we are to get anything from the match. It will be tough; they have excellent players and the highest profile of any manager in our league.” 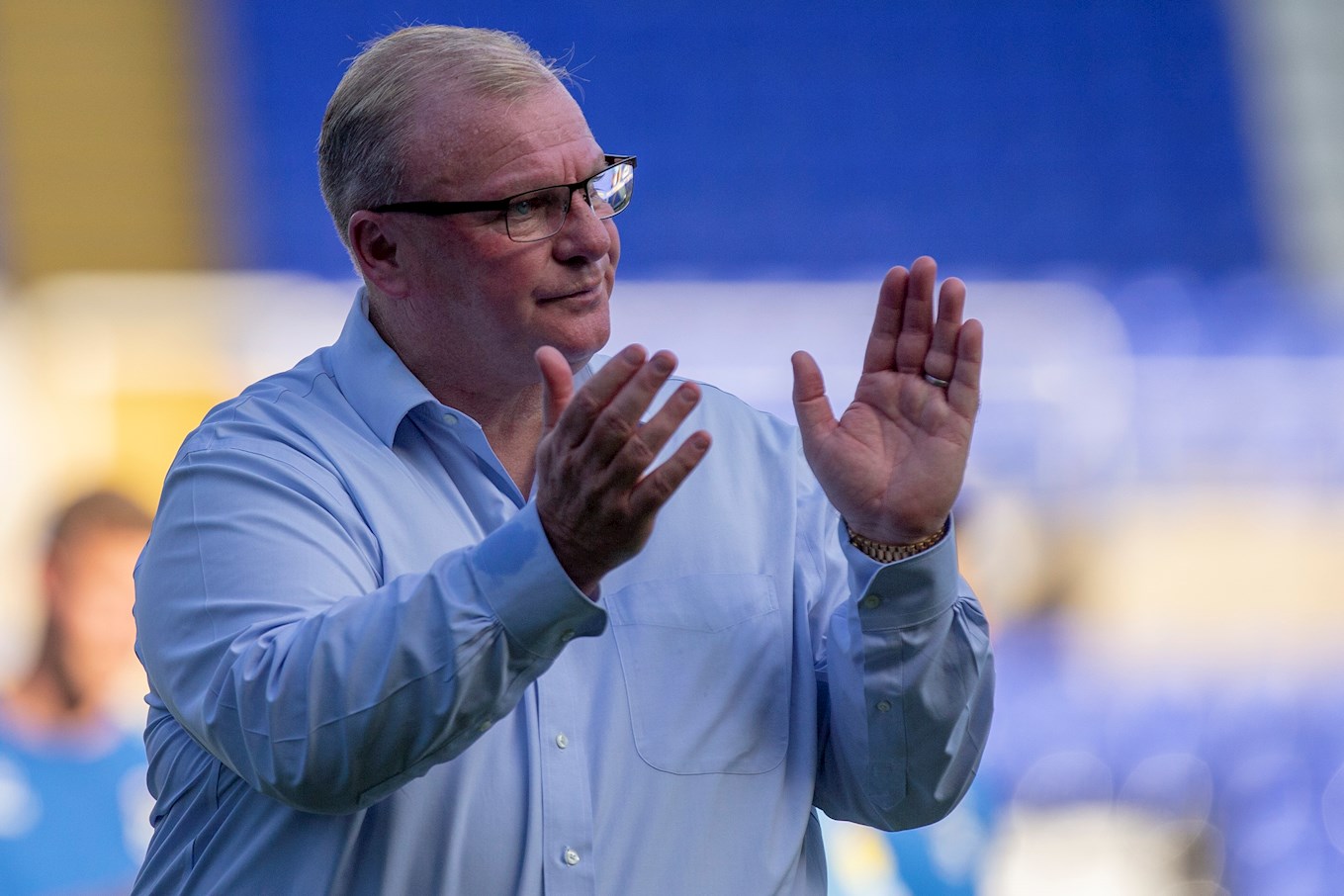 In the reverse fixture earlier this season, Gills prevailed 3-1 at MEMS Priestfield Stadium thanks to goals from Alfie Jones, Stuart O’Keefe and Brandon Hanlan.

Gills lost both league fixtures last season by a 2-0 scoreline.

In total the two teams have met on 116 occasions. Gillingham have won 47 games, with Southend victorious on 39 occasions.