Q: Reflecting on Saturday's result, what are your overriding emotions?

A1: Without doubt I was disappointed we did not take all three points, especially given our first half performance and chances created.

Posh, as I have said, are a brilliant club who always invest heavily in their squad so it was always going to be a tough afternoon, but I thought our lads were excellent.

For obvious reasons I know a number of the Posh lads very well and they all admitted afterwards they grabbed a fortunate point.

I will also remember how I was welcomed by everyone behind the scenes, including my long time friend and Posh legend, Tommy Robson.

Q: Both sides had very good chances, we struck the bar twice and looked very dangerous, particularly in the first half. We appeared to do everything but score?

Throughout the match we looked very dangerous as we went forward and had a real freshness about us which was great to see after the recent run of matches in such a short timescale, but equally it shows how fit the lads are.

We were desperately unlucky when those chances never went in the net.


Q: Jordan Roberts went straight into the starting XI. How do you think he did?

A3: I thought he was excellent and was a real threat all afternoon.

Jordan has that work and determination ethic that all our players must possess and deliver on a match day.

Over the next few weeks he will get fitter and sharper and he will then improve greatly. 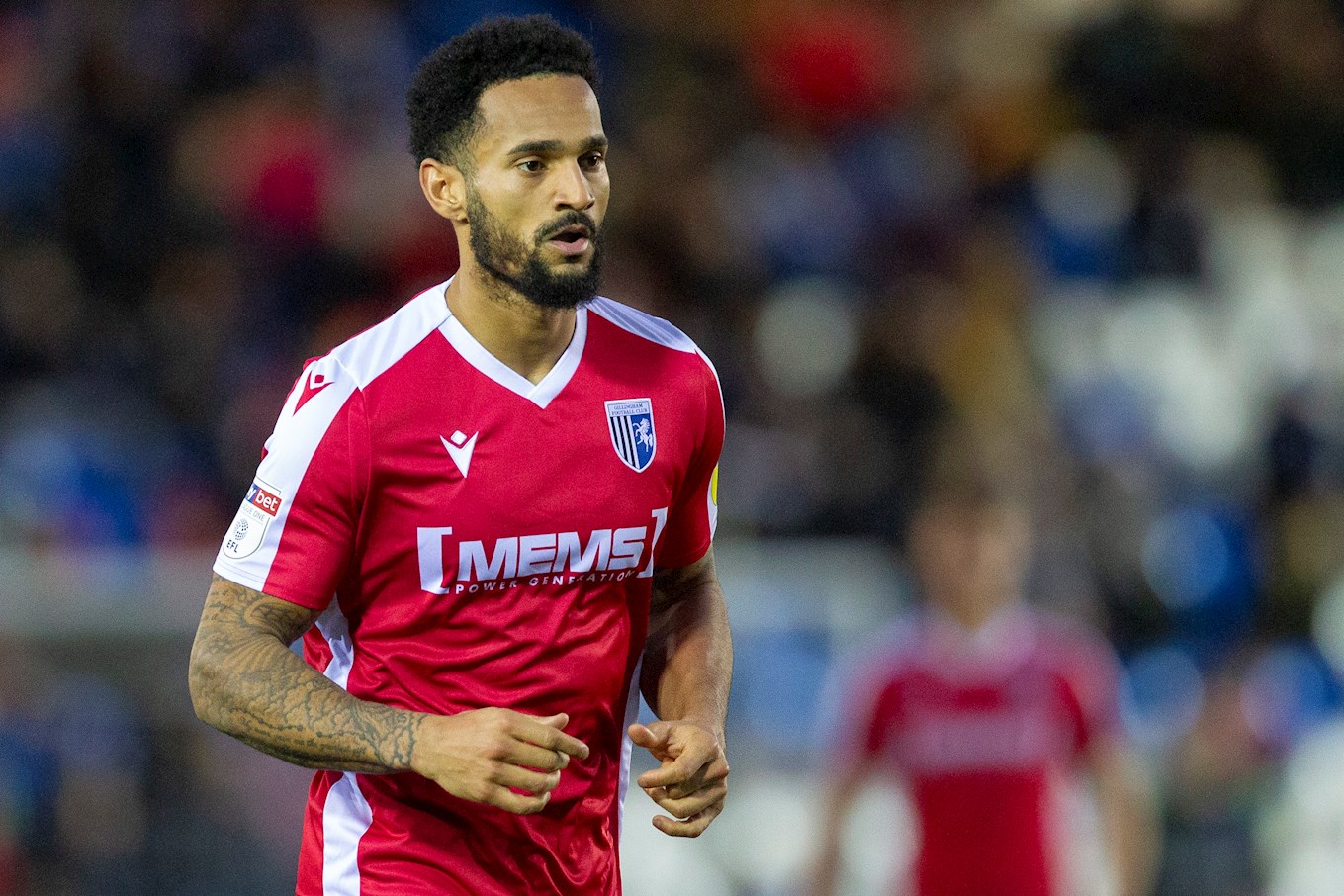 Q: We have managed to take results from both Ipswich and Peterborough on the road now. Although we could have won both, you must be pleased we are going to these places and getting results?

A4: Going to these clubs should inspire you and without doubt both clubs will be involved in the end of season promotion fight.

Both have Chairmen who spend good money to help their managers improve their teams and that should always be applauded.

Yesterday we faced a team who had just bought a player for over £500,000 and who have the best two players in League 1 in Ivan Toney and Marcus Maddison, so it demonstrates how hard it can be.

Q: We are still within touching distance of the play-offs and we play Oxford next. How important will it be to get a result from that one too?

A5: I said to the players after Ipswich Town away that we should have had three points but the point gained will be a very good one if we could move forward and win the home match over Rochdale... we did!. Yesterday is an exact repeat, it only becomes a good point if we can beat Oxford, but they are the best team I have seen in League 1 this season so it's a very tough challenge ahead, but one we will look forward to.

Q: You mentioned after the game that you are close to adding to the squad further. Do you envisage a signing being made this week?

A6: Yes, we are hopeful, but there is a lot of work still to be done.

We do not have the resources that a lot of others have but we will make sure we try and get the best value for money for every pound we spend.

Q: Peterborough of course is your former club. I know you'll wish them well but our fans certainly added to yesterday's atmosphere and gave the team good backing?

A7: The Gills fans were brilliant from start to finish. They know they watched a really good performance and our team dominated for long periods against a very good team with some exceptional players.

I cannot, and will not, hide my love for my adopted home city club of around 30 years.

They have outstanding supporters who I must thank for such a warm reception yesterday.

I have said many times they are led by a good Chairman who gives every manager ever employed there the most wonderful support in delivering you quality players.

Can I just add, although I mentioned him earlier, my good friend Tommy Robson in his current fight. See you soon for dinner my friend, keep fighting.... you can win.

Q: What's the schedule this week ahead of Oxford's visit?

A8: The lads will work hard this week as we need to be fully prepared for a quality team like Oxford United.

We will need Priestfield busy and full of atmosphere to help us get, what would be, a big win.

Further we will try and get the lads who need some match minutes some action.