Evans pleased with the reaction of his players as Alex Jakubiak comes off the bench to earn a deserved point at MEMS Priestfield Stadium.

When Gillingham manager Steve Evans arrived at The MEMS Priestfield Stadium he told fans to judge his team on the 1st of January, and a second half fightback on Wednesday means that the Gills sit three points off the play-off places going in to 2020.

The opening game of the new decade saw Gareth Evans give the away side a first half lead, but Alex Jakubiak came off the bench to score in the 80th minute as it ended all square in Kent.

Reflecting on another fightback at MEMS Priestfield Stadium,Evans said: “I’m a little bit disappointed. First half they were much better than us, they were stronger than us, more physical than us, which is not us at all. They scored a good goal, worked it well and to be honest we wanted to get through to half-time. There haven't been many times over Christmas that I’ve had to be quite strong (at the break) and liven them a bit, but I had to.”

Evans added: “I thought they gave us a fantastic reaction in the second half, I think we had treble the amount of strikes at goal, we’ve made positive substitutions and we get the goal and we are possibly unlucky not to get another. Both teams have tried to win it in the end, we take a point and if you look at the bench they have incredible resources. Credit to my players, they have given us everything over Christmas.

‘We are three points off the play-off places, we know we were poor for the first part of the season as we were trying to find a way to play and I’ve got nothing but enormous respect for the lads in the dressing room. I’ve loved the last four or five weeks coming in, but you have to go in and be angry when you have to be, and I was angry today.”

January the 1st means the transfer window is open once more and Evans provided an update on potential incomings. He said: ‘“I met two players on my way home from Gillingham yesterday evening and we will see how that progresses, there will be nothing before the cup tie but talks will progress.” 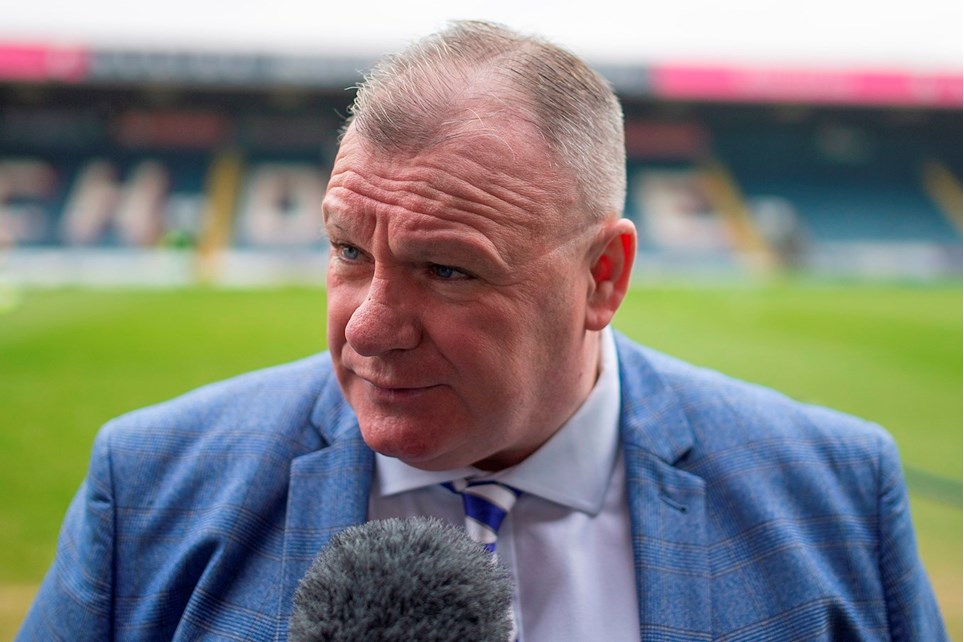 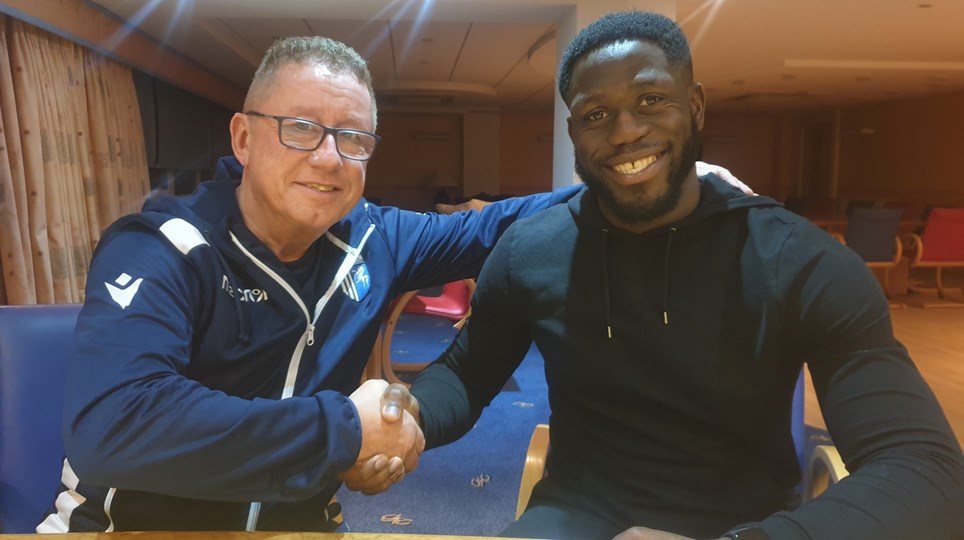 Akinde | "I'm excited to get started"


Striker eager to get going after agreeing a deal at MEMS Priestfield Stadium. 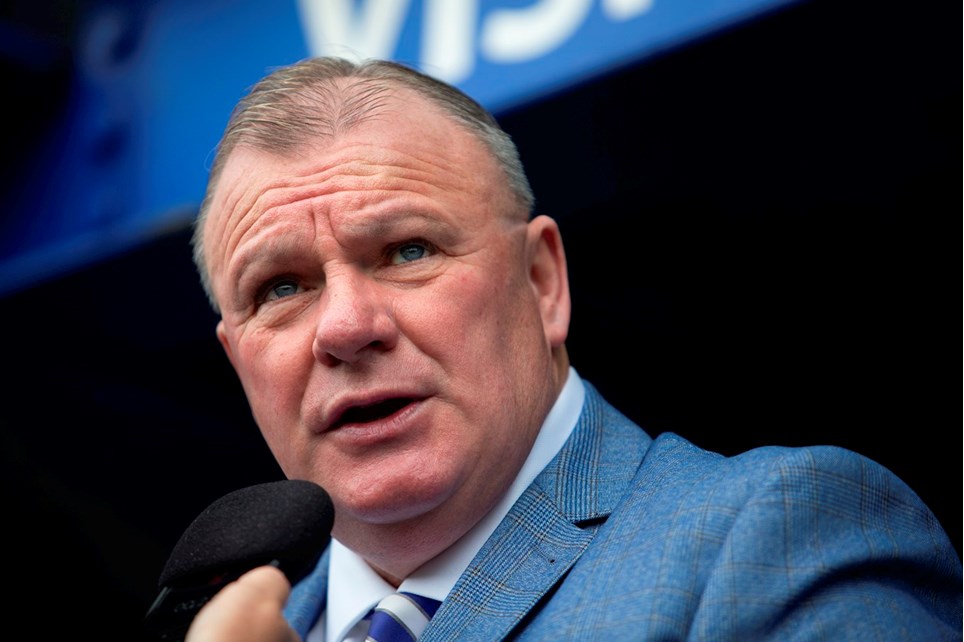