Olly Lee’s second half penalty meant the Gills extended their unbeaten record in League One to eight games with a 1-1 draw with Oxford United.

Tariqe Fosu had given the visitors the lead in the first half, before Lee levelled from the spot midway through the second half after Brandon Hanlan had been fouled in the box.

Gillingham manager Steve Evans named an unchanged team from the side that drew 0-0 at Peterborough last week, meaning that Jordan Roberts made his home debut for the Gills.

The hosts had the first chance of the afternoon after nine minutes, when Connor Ogilvie crossed for Max Ehmer at the back post, who chested the ball down to Roberts, but he wasn’t able to get his shot on target. 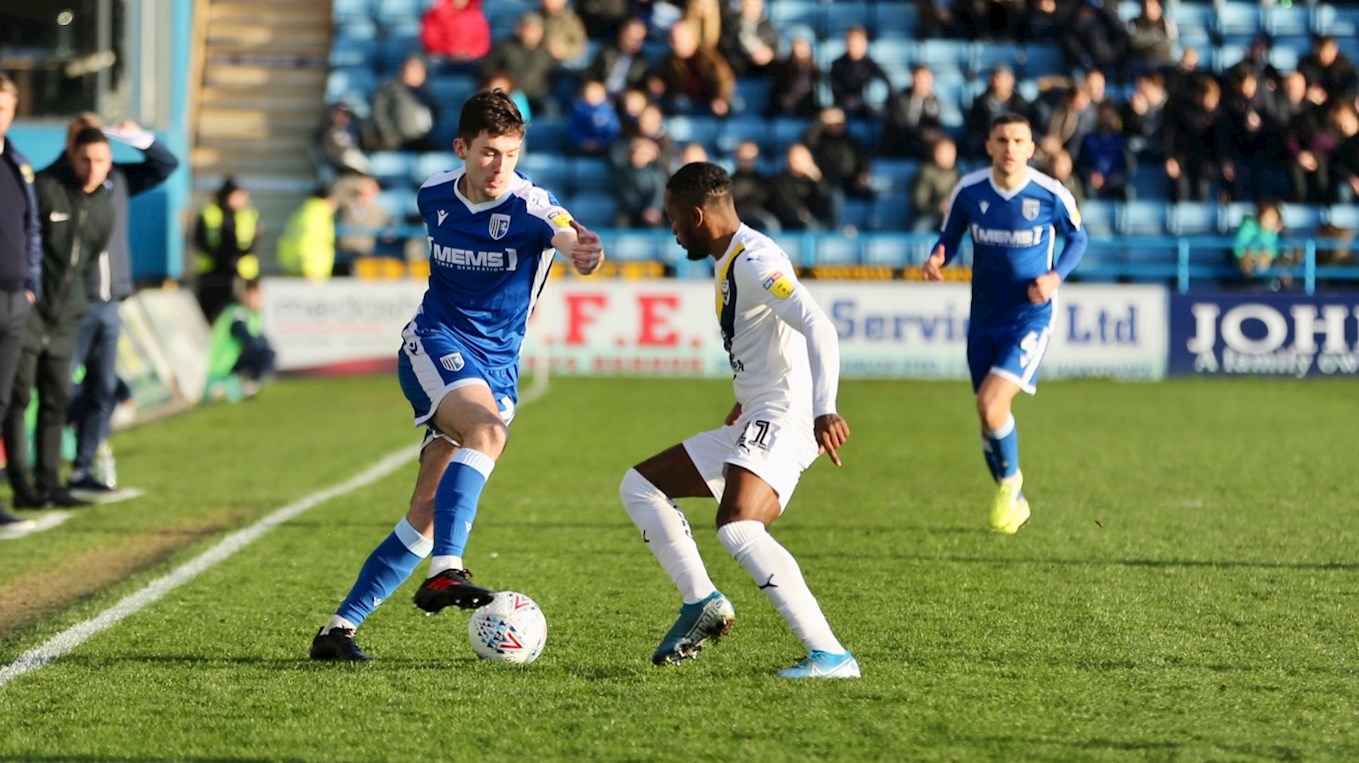 After 15 minutes, Oxford were ahead with their first chance of the game, as Fosu cut in from the left side before firing a shot beyond Jack Bonham and into the far corner. 0-1

The Gills had a decent chance to level ten minutes later when Ehmer flicked Ogilvie’s long throw in the direction of Olly Lee, who was unable to keep his volley down. Oxford came close to doubling their lead before half time, as Shandon Baptiste’s free-kick was flicked just wide of the far post by Sam Long.

With 59 minutes gone the Gills had a penalty after Brandon Hanlan was taken out in the area by Alex Gorrin. Olly Lee stepped up and sent Simon Eastwood the wrong way, to bring the Gills level. 1-1. 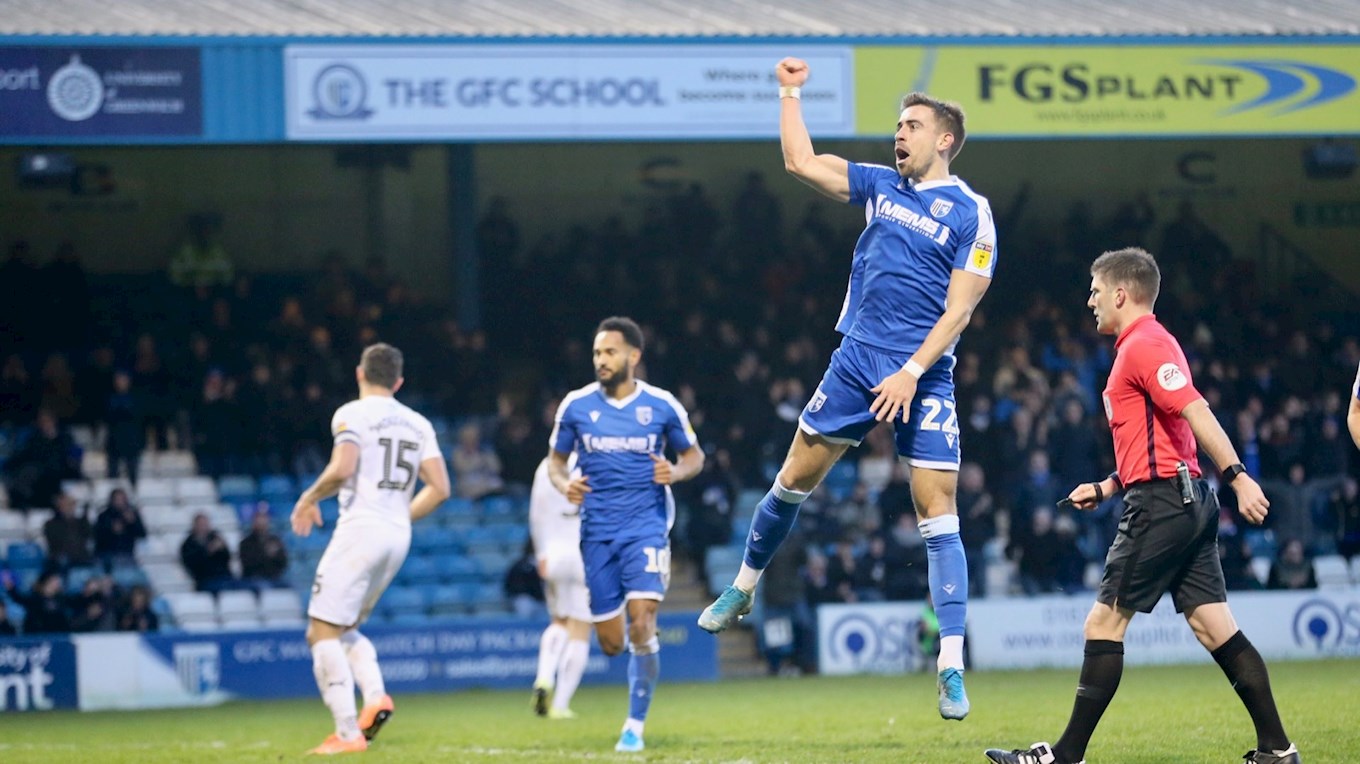 Moments later Hanlan nearly put the Gills ahead, when his header from Roberts’ cross was well kept out by Eastwood. At the other end, Oxford had an excellent chance as Fosu set up Nathan Holland in the area, but his shot was brilliantly blocked by Alfie Jones. From the resulting corner, Josh Ruffels’ header clipped off the head of Hanlan and onto the bar.

With 78 minutes on the clock, the Gills made their first change, with Alex Jakubiak coming on to replace Jordan Roberts. The hosts continued to pile on the pressure, and came close again when Ogilvie’s cross just evaded Barry Fuller at the back post.

At the other end, Marcus Browne had a go, but his drilled shot was straight into the hands of Jack Bonham. They had another chance with almost the final touch of the game, as Rob Dickie headed over at the far post.