Gillingham's Assistant Manager Paul Raynor is pleased that there are players “knocking on the door” of the first team as he oversaw an Xl mixed of senior and youth players overcome National League high flyers Bromley in the Kent Senior Cup on Tuesday.

With Manager Steve Evans away on a scouting mission, Raynor took charge of a professional display from the Gills with goals from Regan Charles-Cook and Henry Woods securing their passage to the third round of the competition. 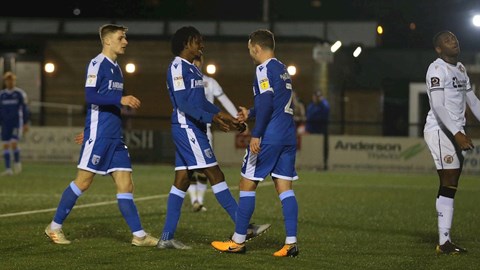 After the game Raynor said: “On the whole we dominated for large parts and we are very pleased to be in the next round. There were loads of positives tonight and these types of games are very useful for us.

“We had a behind closed door game before Christmas and Regan scored in that game and he has scored tonight so that means he is knocking on the door of the first team, he obviously got on to the pitch against West Ham as well on Sunday evening and that’s what we want is players showing that they are ready for first team football." 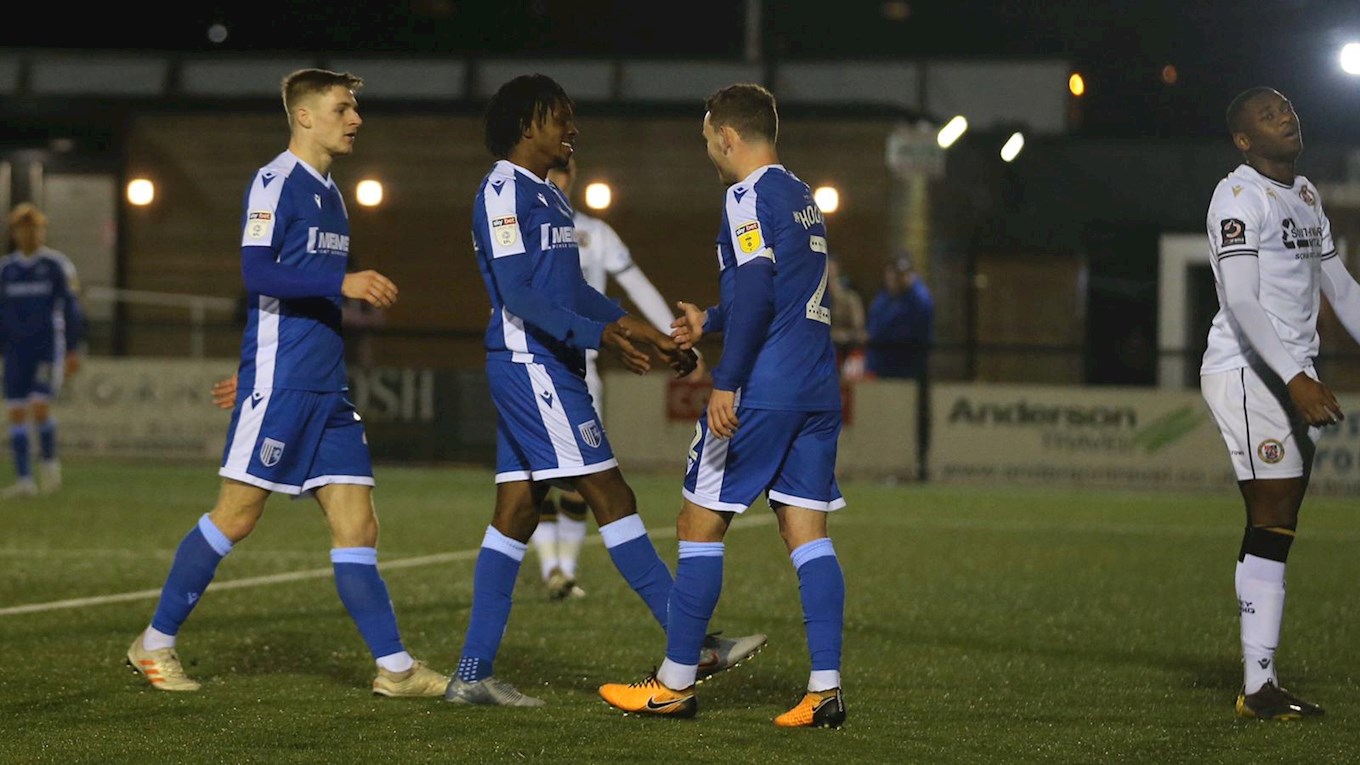 The game also saw a return to the side as a substitute for Midfielder Matty Willock who is edging nearer to full fitness and Raynor was pleased to see him back on the park in a Gillingham shirt.

He added: “He is getting there as otherwise we wouldn’t have seen him this evening out there playing. He has had a really hard week training and we were a bit careful tonight because of the 3G surface which, there is nothing wrong with, but you are always cautious when you are coming back from this type of injury as it can be quite sapping.

“It is great for everyone to see him back out there in a match shirt instead of his training kit but he was good and put on a really professional performance. He is about 80% match fit so he will train hard for the rest of the week and see if he is in contention for Saturday away at Peterborough." 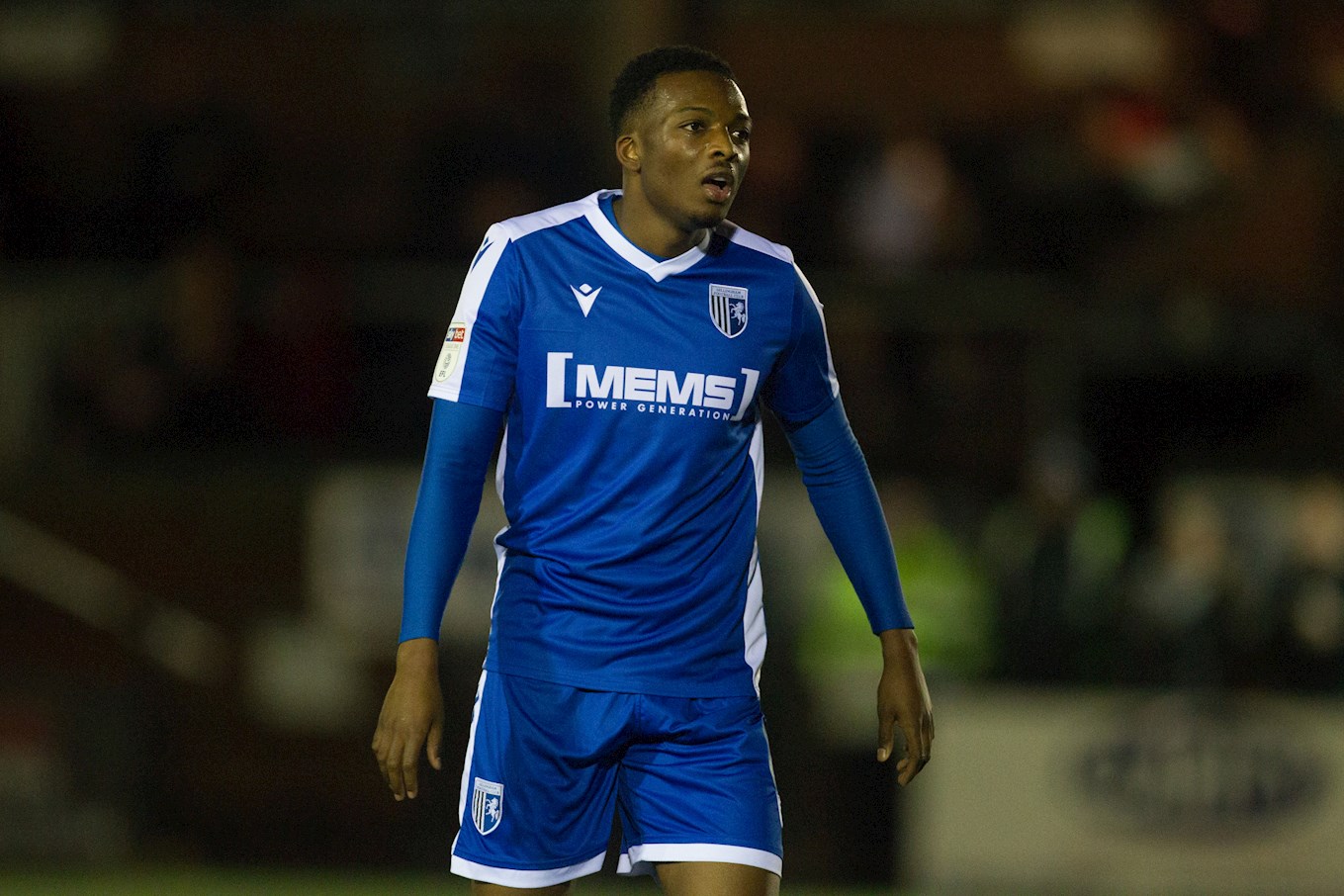 Raynor reserved extra praise for young goalkeeper Joe Walsh who saved a second half penalty to preserve the Gills lead at that point in the game. “It was great to see Joe out there at the age of 17 save the penalty," he said. "He is a talented young man and at that age it is a real positive for this football club.

“We also had Henry Woods who scored and he has done great at Concord but we might look at seeing if we can get him out on loan a bit higher and see what he does as he is another one with plenty of talent, so we will see what happens with him.

"I know there were a few clubs that asked if was playing which is great for him."