New signing John Akinde could make his debut against Rochdale.

Gillingham will be looking to make it nine games unbeaten in Sky Bet League One this weekend as they travel to Spotland knowing that three points could see the Gills rise to 10th place in the league table. It’s been one in and one out over the past 24 hours with Mark Marshall leaving, whilst striker John Akinde joined the club this morning from fellow League One side Lincoln City, and could make his debut tomorrow at Rochdale. 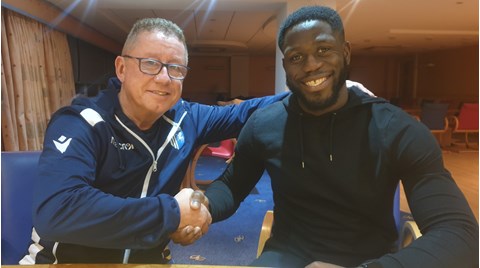 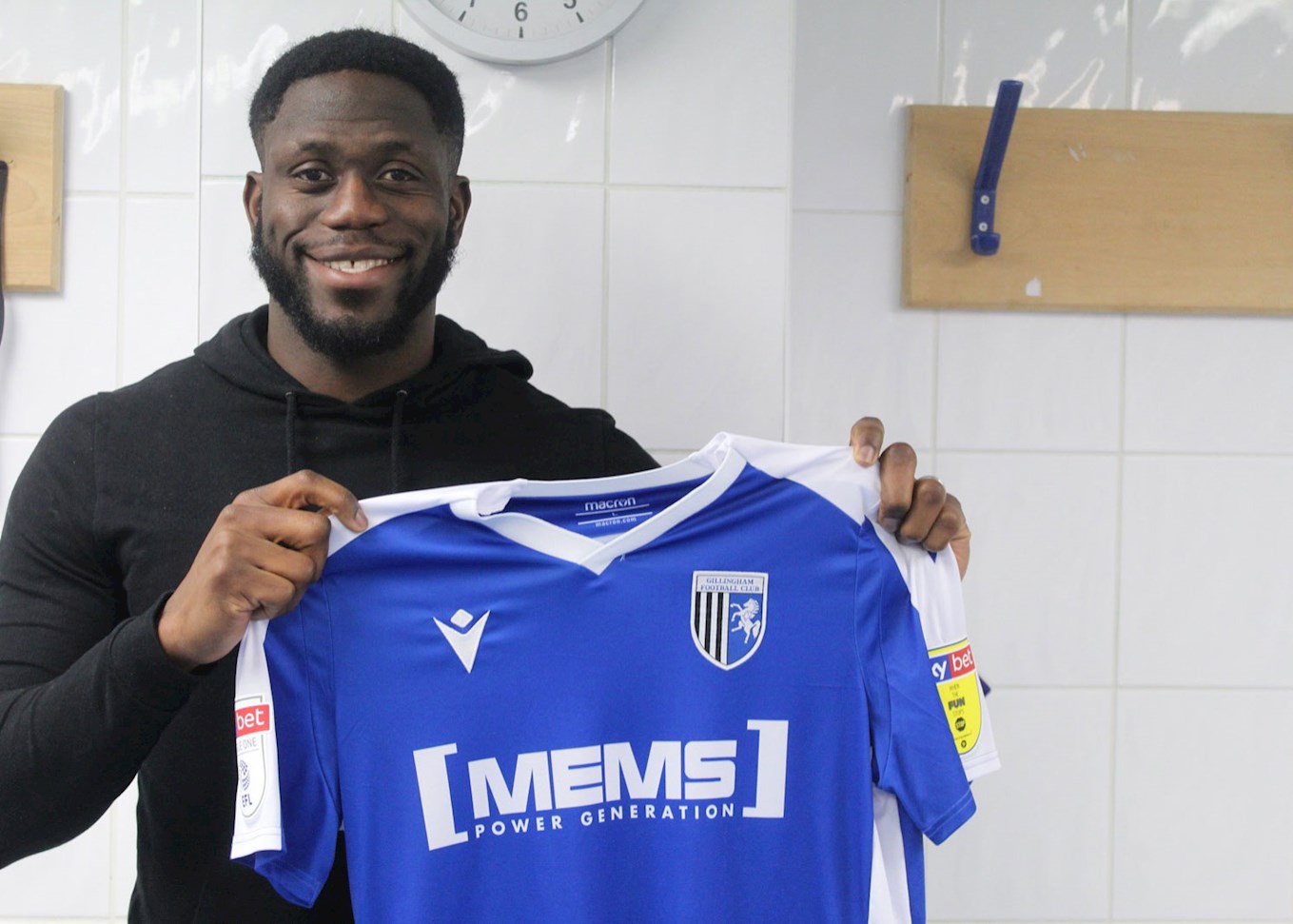 Rochdale will be missing a couple of players as they welcome Gillingham looking to move away from the relegation zone in League One. The Dale have seen an upturn in fortunes since the New Year with wins over Accrington Stanley and Bolton, whilst they managed to take Premier League giants Newcastle United back to a replay after a 1-1 draw at Spotland in the FA Cup.

Brian Barry-Murphy: “The lads have trained amazingly well and have shown the ability to refocus quickly after defeats this season.

“That’s been hugely evident this week and they really look ready for the game on Saturday.”

Gillingham Manager Steve Evans: “I know the importance of getting a good points return in the next two games. The importance is we will be in the top 10 when we break. That would be outstanding for the players and it would give our supporters a real opportunity to back us for February, March and April.” 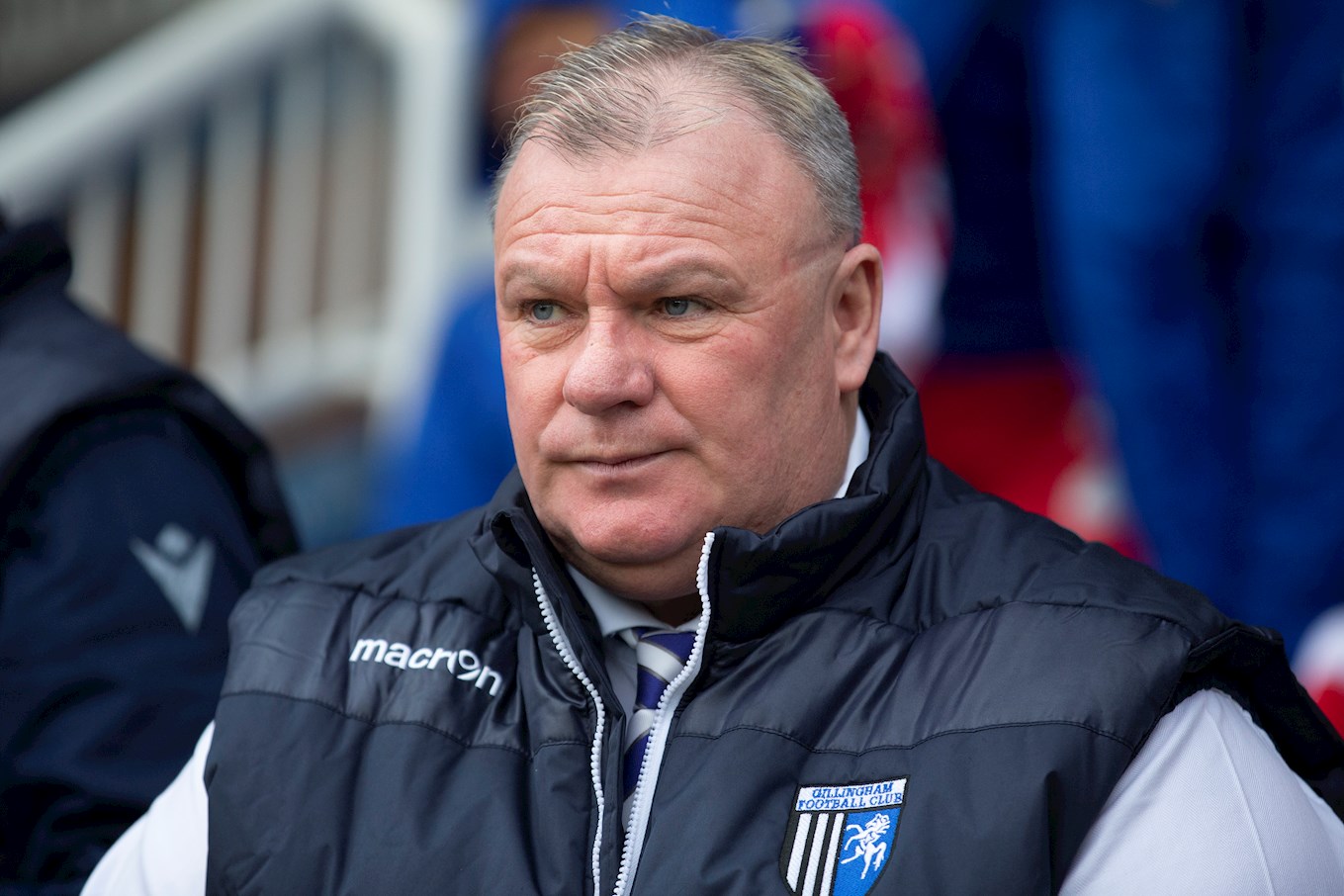 This fixture last season saw Gills collapse to a 3-0 defeat, however the Gills will be buoyed by their 1-0 win over Rochdale just a few weeks ago as a Connor Ogilvie goal four minutes from time secured three points.