Steve Evans could name new signing John Akinde in his match squad for the visit of Shrewsbury Town.

Gillingham will be looking to make it ten games unbeaten in Sky Bet League One on Wednesday evening as they welcome Shrewsbury Town to MEMS Priestfield Stadium for some football under the lights.

Gills boss Steve Evans could name the same eleven that started their latest 2-2 draw with Rochdale on Saturday with new signing John Akinde very much expected to make his home debut after joining from Lincoln City last Friday. 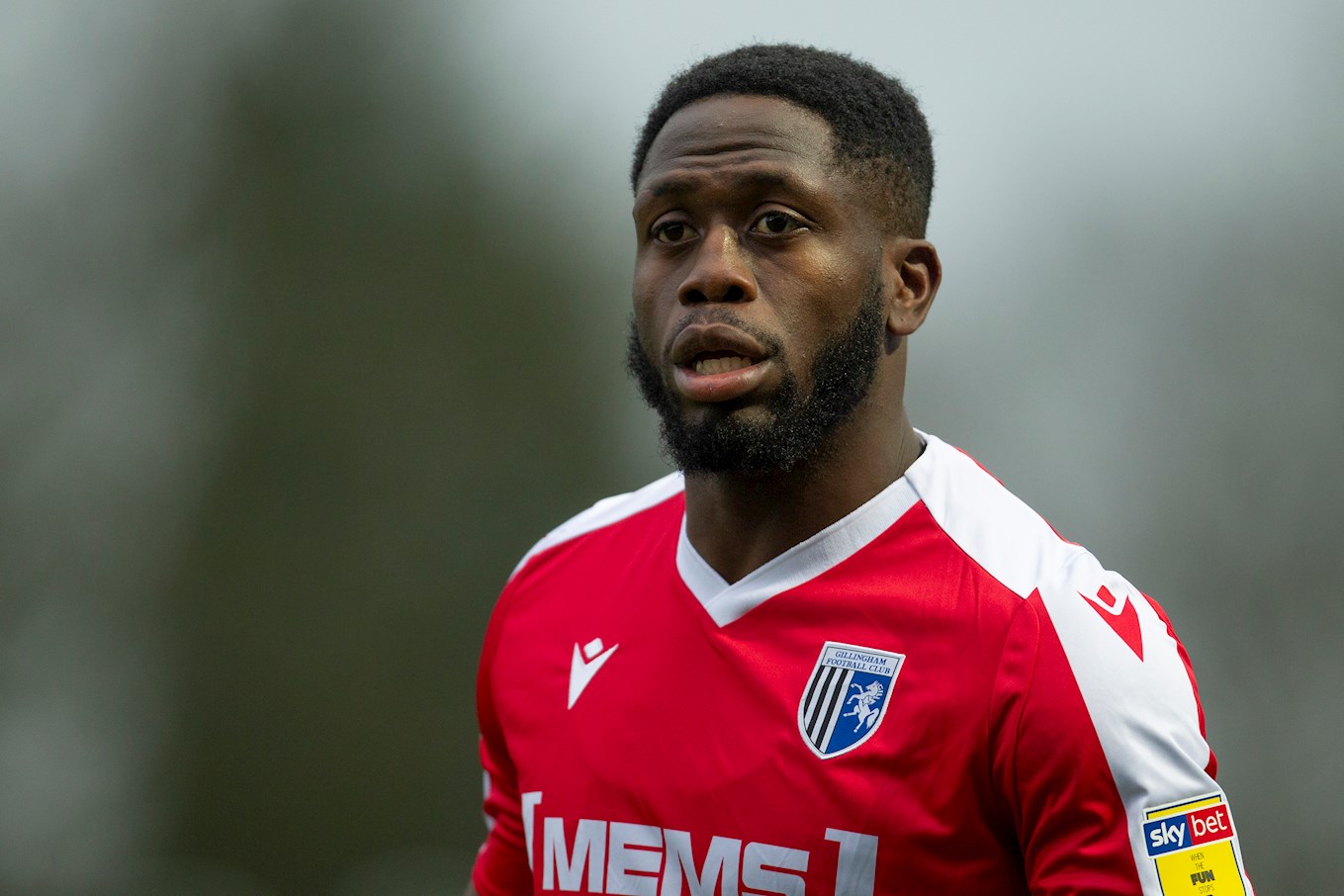 Shrewsbury will arrive in Kent in high spirits after their dramatic comeback against World Club Champions and Premier League giants Liverpool in the fourth round of the FA Cup on Sunday. Despite trailing 2-0, the Shrews, managed by former Wolves and Bolton defender Sam Ricketts, fought back with two goals from Jason Cummings to force a replay at Anfield, with the winners set to face Chelsea in round five. Ricketts could start Cummings as he continues to get back to full fitness.

Gillingham Manager Steve Evans: “We need to get back up for Wednesday and if we can take four points out of six from the two games, we will be bang in the mix.

“It would be great for them to have a few days off, going away with a buzz in their step and coming back to get involved in the league for squeaky bum time."

Sam Ricketts: “Gillingham are a good side and have evolved over the last year,” said Sam. “We had a one-all draw last time out and it was a good game. They are a side who are hard to beat and haven’t lost in the league since November.”

Gillingham will be looking to improve on their recent record against Shrewsbury after failing to beat Wednesday night’s opponents in their last six outings.

Despite being on a nine game unbeaten run in League One, the Gills haven’t managed a win against the Shrews since 2016 when they fought back at the Greenhous Meadow from 2-0 down to win 3-2 thanks to two goals from Jay Emmanuel-Thomas and an injury time winner from current club captain Max Ehmer.

In October the Gills took a point away from Shropshire after they were pegged back to a 1-1 draw despite taking the lead through a Stuart O’Keefe penalty. The last time these two met at MEMS Priestfield Stadium last season it finished 2-0 to the Shrews.

Visiting MEMS Priestfield Stadium for the first time this evening? Check out our updated fan guide for all of the information you require.