Steve Evans delivers an update on his recruitment plans as players prepare to return for training.

Gills boss Steve Evans says he will only be signing players who he feels will improve the squad ahead of the 2020/2021 League 1 season.

The manager welcomes his players back to training next week and, although he admits several signings need to be made, he says he will take his time to find the right people who will help build on what was achieved last season.

Speaking to the club’s YouTube channel he said: “We are working really hard behind the scenes to add to the group and we are confident we will do that, certainly by the end of the week we will have something done.

“I am confident enough to say we will announce our first signing ahead of the new season on Friday. All being well that gets done and hopefully we will be active in between now and then too. We are conscious that we are light on numbers; we could sign a lot of players today without thinking about it, but they wouldn’t improve us.

“All being good we will be back in for pre-season and the players will report next week. A few clubs are already in, and we are looking forward to seeing the boys again.”

The Gills boss was very clear when it came to outlining what the objective was for the new season. He said:  “The minimum objective is to improve on what we’ve done. We have to be careful, especially in times of post COVID in Football; the spend is tighter than ever but I think that’s the same in Football below Championship level.

“I met with the Chairman today, as I do daily. Our criteria is quite simple. Can we improve the structure, can we improve individually and can we improve as a team? That obviously breaks down to players.

“It’s not easy to sign better players when we have just finished 10th with the smallest resources in League 1. That’s a fact, but it’s gone and this club has demonstrated with the Chairman for a number of years we can only spend what we can afford to do and we are trying hard to improve the group, but it has to be sensible.

“It could be like the buses; one turns up and you see three [signings] come down the street!

“If we are putting pen to paper with players on a contract, whether it be loan or permanent, we need to believe they are coming in to improve on what we’ve got. People will have opinions as to whether they are, but we didn’t hide that the DNA was principally, but not in every position, to have a younger age team. For example if we have a 32-year-old, can we sign a 28-year-old, or better than that.

“That’s the criteria. We need to have lots of energy and we need to find a way to win matches. There are 11 clubs in League 1 next season that have bene at the top level of English Football so that’s how tough our challenge is, but we won’t hide from it and we will take the challenge head on and I am confident we will be a decent side. It’s all about recruitment, nothing has changed. If you recruit right then, as a manager, you can sleep easier.”

The manager was asked what areas specifically are a priority for him at this stage.

He said: “We are certainly not recruiting in the goalkeeping department. Jack Bonham has been tremendous and we have a good, exciting youngster in Joe Walsh. If we made the decision later in the pre-season programme for Joe to go out on loan and get some games we would consider a back-up, or someone to compete with Jack, but at the minute that’s an area we are not recruiting. In the rest of the areas, we are.” 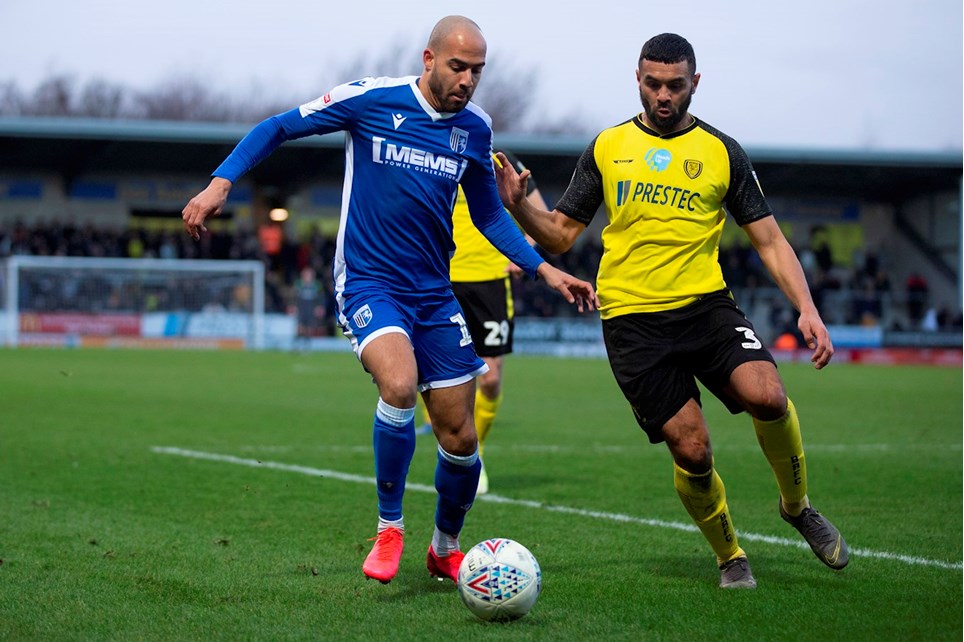 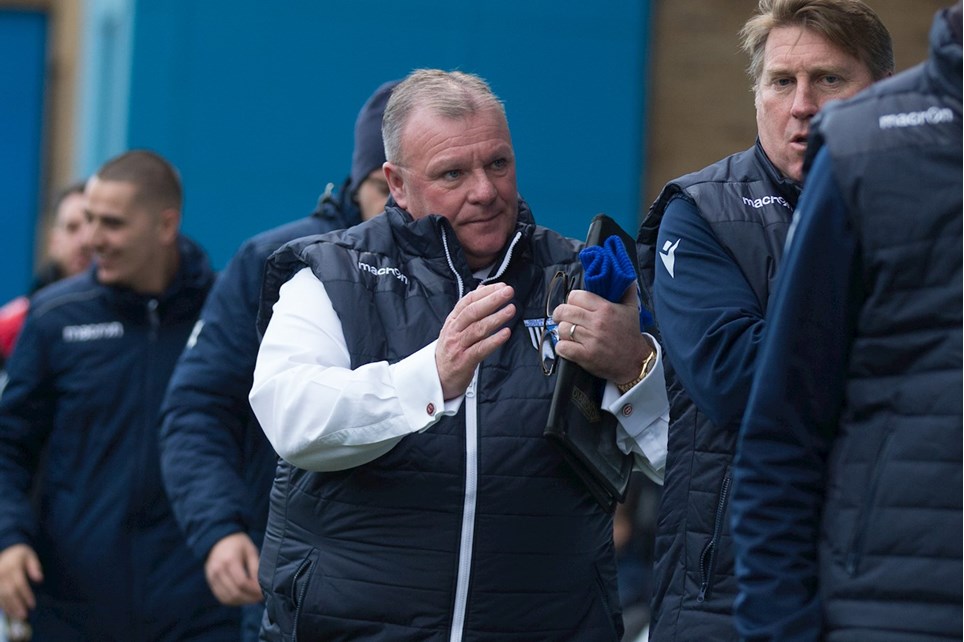 Gaffer positive ahead of Wigan trip


Gaffer determined to bounce back from Hull defeat with positive result against Wigan at the DW Stadium.