Gills fight off competition to capture the signature of Ryan Jackson.

Steve Evans has made his first signing of the summer with the capture of attacking full-back Ryan Jackson.

The 30-year-old defender returns to MEMS Priestfield Stadium for a second spell having scored three times in 80 appearances during his first stint between 2015 and 2017.

Ryan began his youth career with AFC Wimbledon, making his professional debut against Histon in the National League in April 2010, before becoming a first team regular the following season.

Following loan spells with Fleetwood Town and Cambridge United, Ryan signed a one-year contract with Macclesfield Town in 2012, making 40 appearances before being snapped up by Newport in 2013, then under the management of Justin Edinburgh.

He enjoyed two seasons at Rodney Parade before being reunited with Edinburgh at MEMS Priestfield Stadium in the summer of 2015. He made his Gills debut in the memorable 4-0 win over Sheffield United in August of the same year, and scored his first goal for the club in a 2-2 draw with Shrewsbury at Greenhous Meadow three months later.

On returning to his former club, Ryan said: “I’m happy to be back; I really enjoyed my time here before so it was a bit of a no brainer to come back.

“I remember my first year of my first spell; we beat Millwall 3-0 at the Den – that was a good memory. I am now looking forward to meeting up with the boys.”

Manager Steve Evans was delighted to get the deal over the line, saying: “We are really pleased; he needs no introduction from me to Gills fans does he?

“The kid had four or five options and at one point I thought he was drifting but we got it back on track and he’s signed and joined us.

“I have spoken to two or three lads that have played for me and Paul at previous clubs who played in League 2 last year and they were raving about him.”

Ryan will join up with the rest of the squad for training next week. 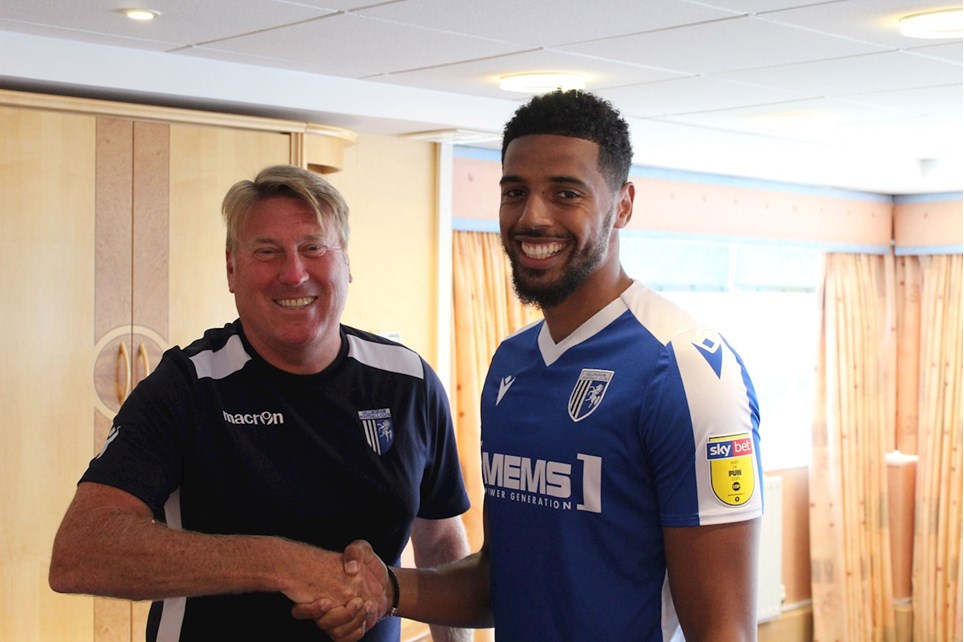 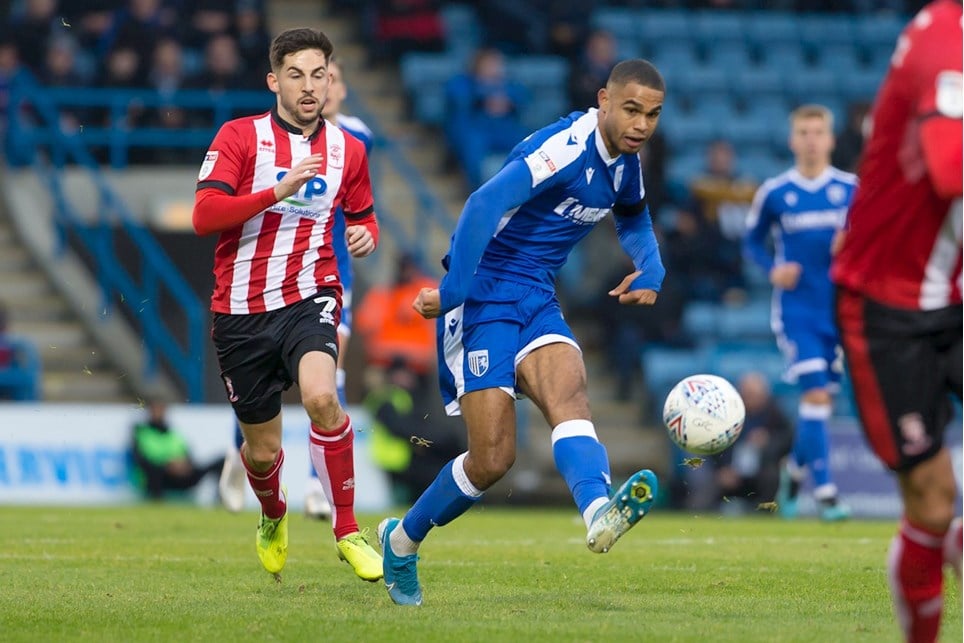 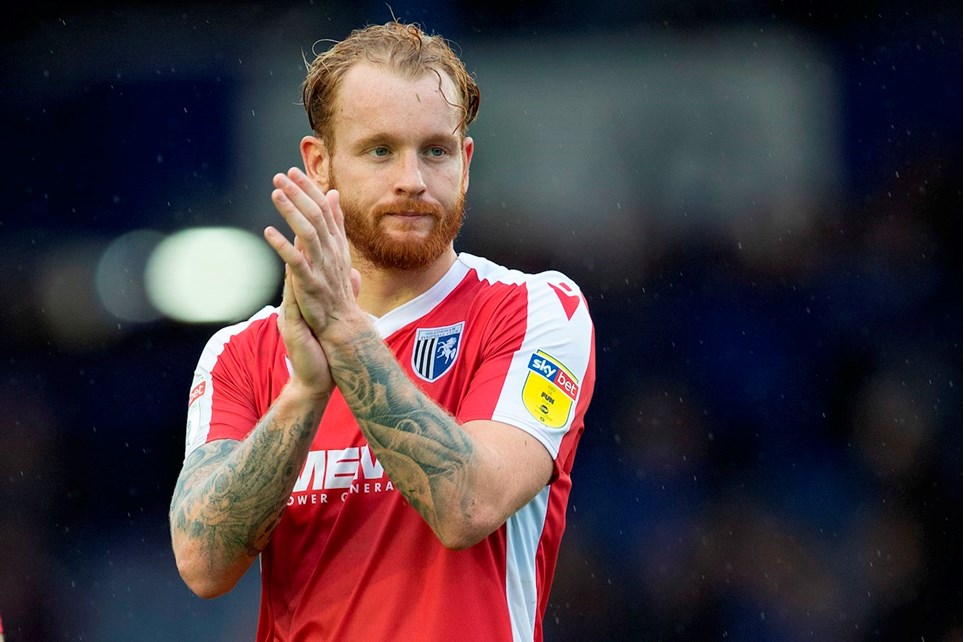