Email media@priestfield.com with your chosen player.

Votes can now be submitted by Gills fans to choose their 2019-20 `Young Player of the Year. `

This award is open to any player who was under the age of 24 when the campaign started on August 3, 2019. Last year, Brandon Hanlan won the award after an excellent first full season in professional Football.

This season there are plenty of players who are eligible to win the trophy, however they must have made at least 20 appearances for the first-team in all competitions.

As a result, supporters can pick any of the below as their vote:

Regan, who has recently left the club to join Ross County, made 21 appearances for the club last season and scored three goals. One of those came in the memorable 3-2 win over Blackpool when he came off the bench to put the Gills 2-1 up at Bloomfield Road. 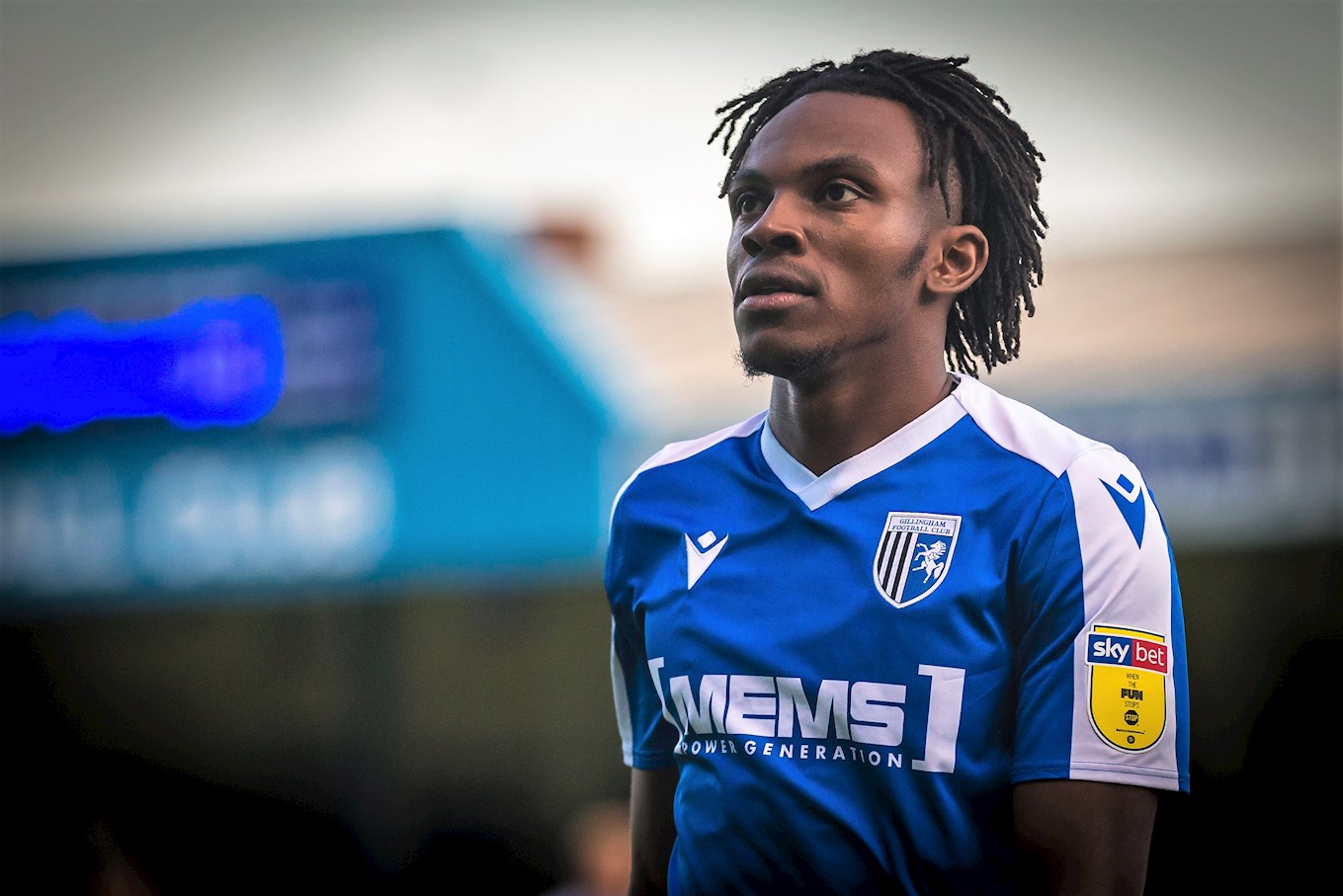 The striker, who turned 23 in May, won last year’s award and played a further 40 games under the management of Steve Evans this term, scoring seven times. One of his goals booked a second round tie in the FA Cup, when his extra-time goal against Sunderland at MEMS Priestfield Stadium ensured Gillingham prevailed in an opening round replay. 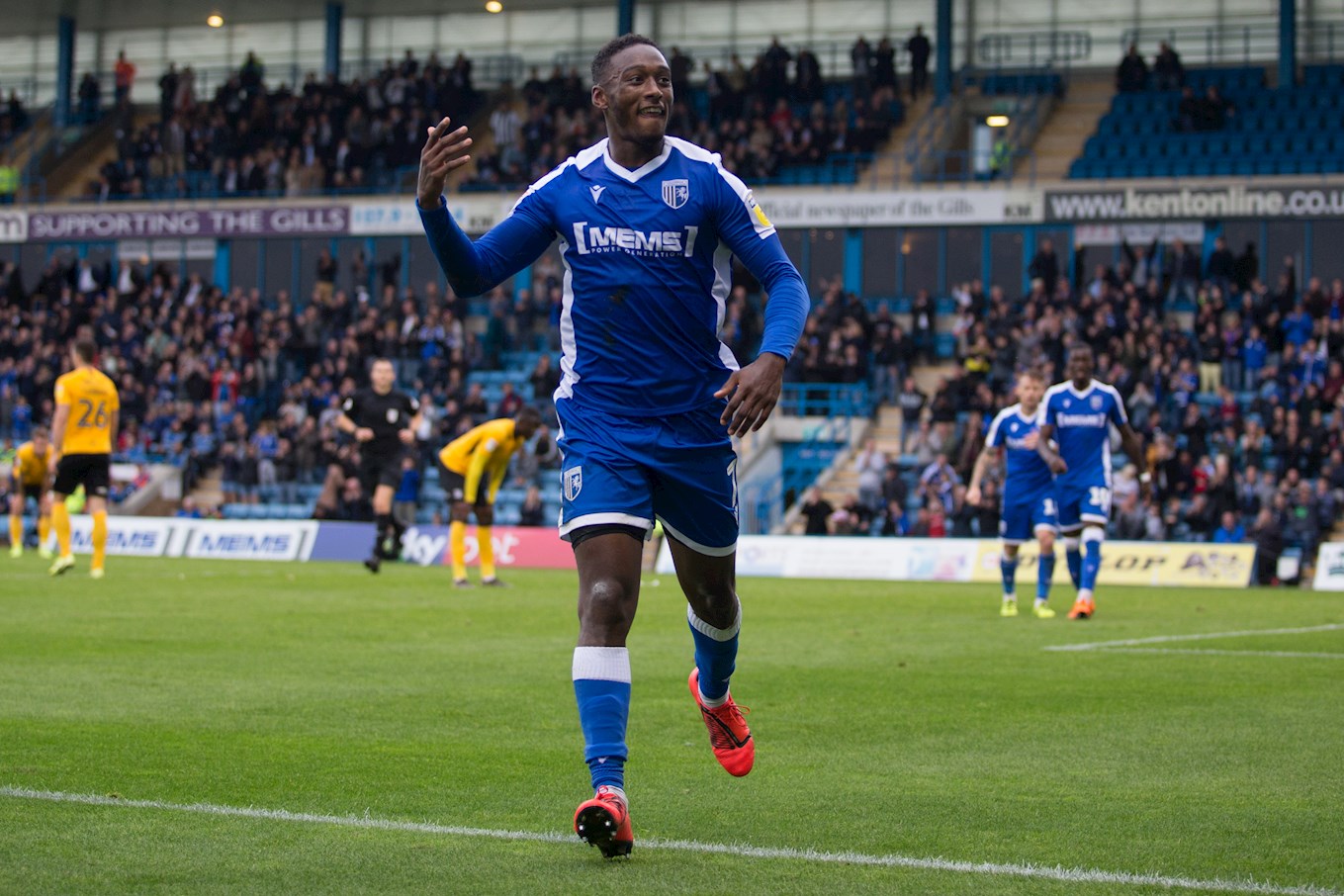 The striker signed on loan from Watford before the start of the season and scored on his debut away at Doncaster Rovers in a 1-1 draw.

He went on to score a further six times and made 30 appearances in total before leaving the Gills in January. He immediately moved to St. Mirren on loan.

Alfie arrived on loan from Southampton before the start of the season and went on to make 35 appearances, scoring two goals. He suffered an injury in late January which saw him miss four weeks of action before returning in a 0-0 draw away at Lincoln City. His loan deal expired at the end of June. 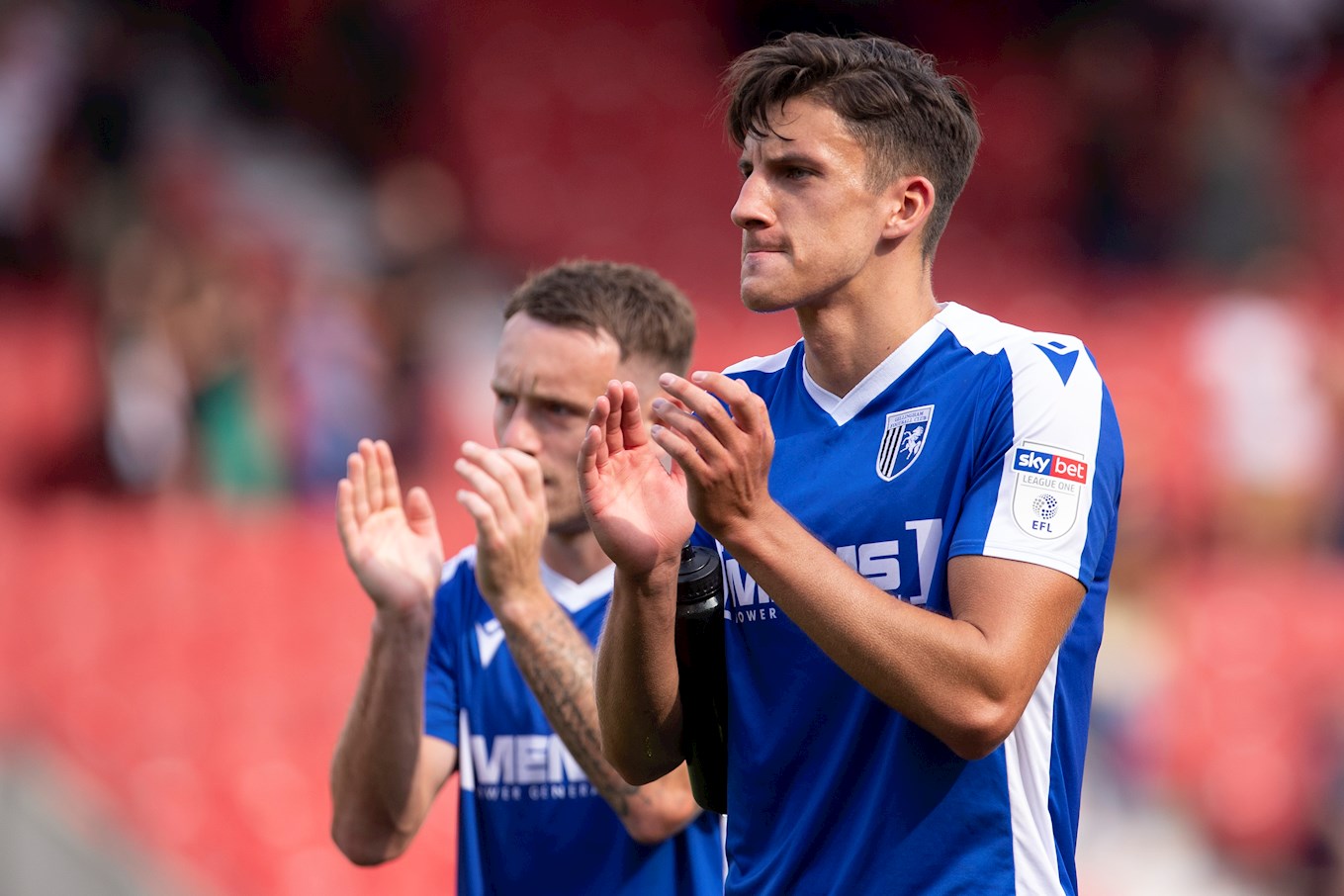 Like Alfie Jones, Tom joined the Gills on loan from Southampton but signed just before the transfer deadline in August. His versatility, able to play in both defence and midfield, ensured he was a regular on the teamsheet and scored his first goal in senior Football against Bristol Rovers at the Memorial Stadium in September. In total, he made 32 appearances. 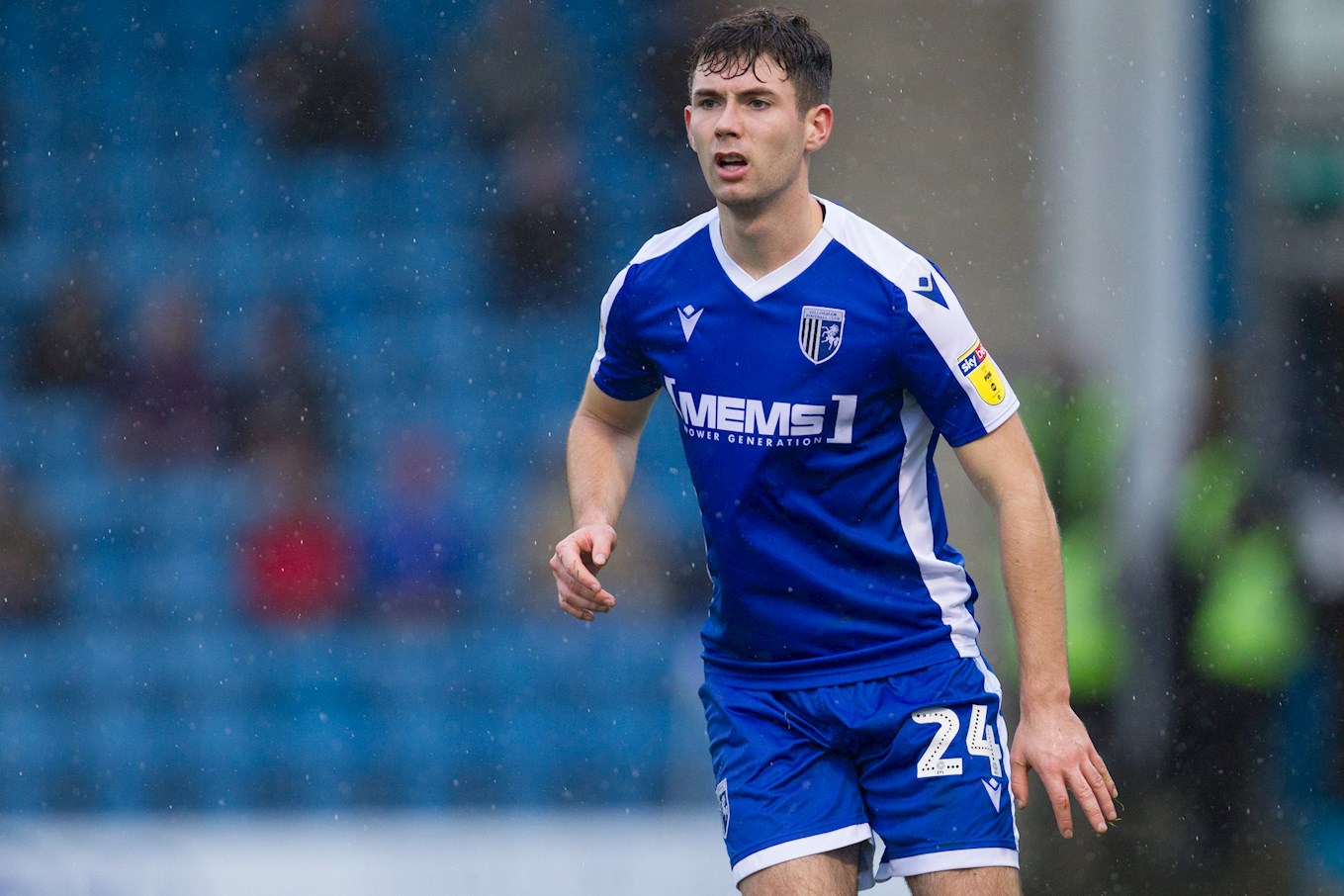 The defender signed a two-year deal to remain at MEMS Priestfield Stadium last summer and played at both centre-back and left-back during the campaign. In total he made 41 appearances and scored four goals, two of those late winners at the Rainham End against Rochdale and Sunderland respectively. 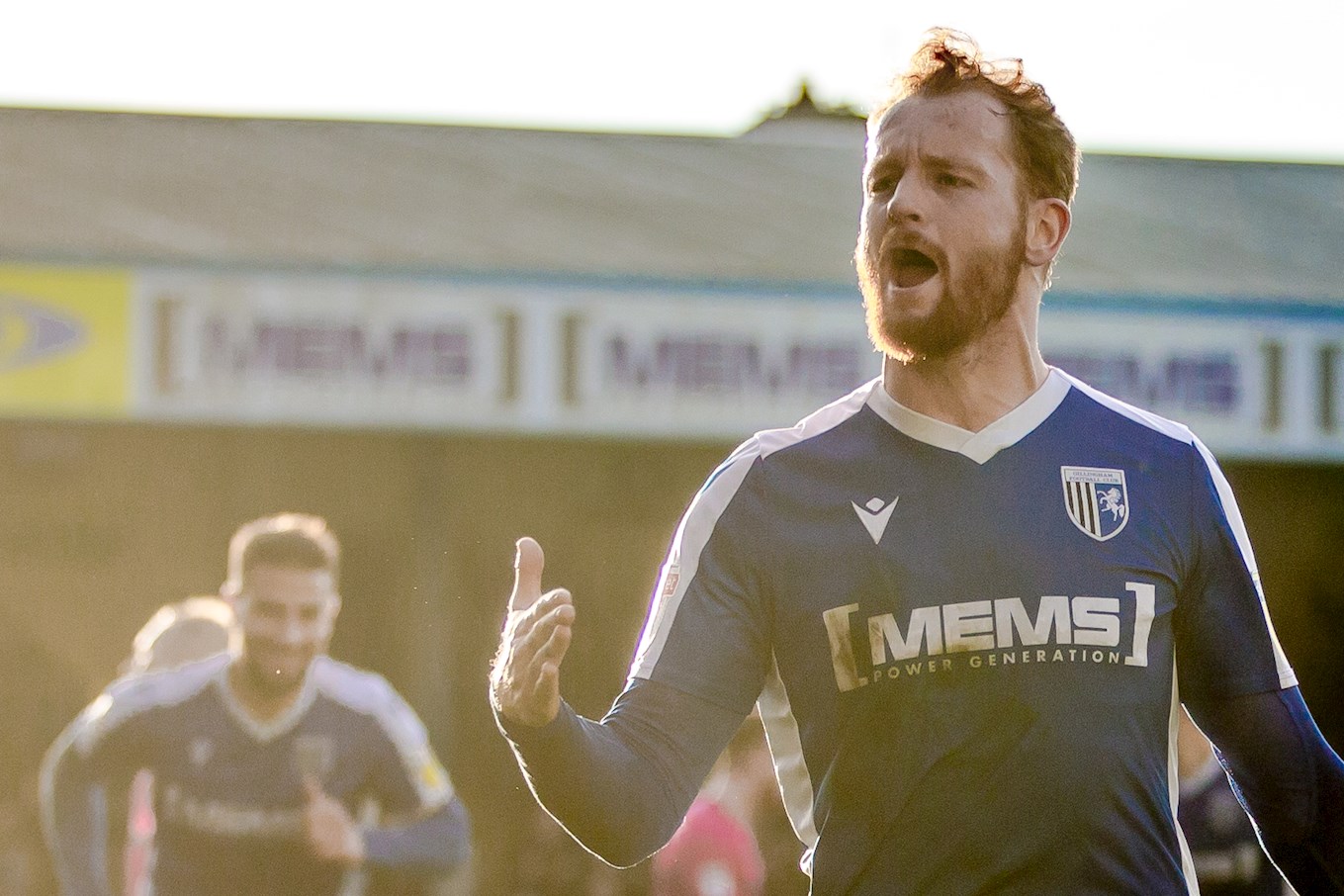 The young centre-back featured heavily during pre-season following the arrival of Steve Evans and progressively worked his way into the starting XI, lining up alongside Max Ehmer with Connor Ogilvie as a result operating from the left side.

Tucker, 20, made 34 appearances during the season and scored one goal.

To register your vote, you just need to email media@priestfield.com with your chosen player. You must place “Young Player of the Year” in the subject heading and you may only vote once.

The deadline is Tuesday July 21 at 5pm.

The winner will be revealed in an online virtual ceremony, details of which will follow at a later date.