A young Gills side will head to Dover to compete for a place in the Kent Senior Cup semi-finals tonight.

The Gills advanced to the final four following a 2-0 win over Bromley at Hayes Lane in early January with Henry Woods and Regan Charles-Cook finding the target.

A mix of U23's and youth team players will head to Crabble, managed by former Gills boss Andy Hessenthaler, to fight for a place in the semi-finals of the competition.

The likes of Joe Walsh, Matt Baker, Jimmy Witt and Toby Bancroft are set to feature. 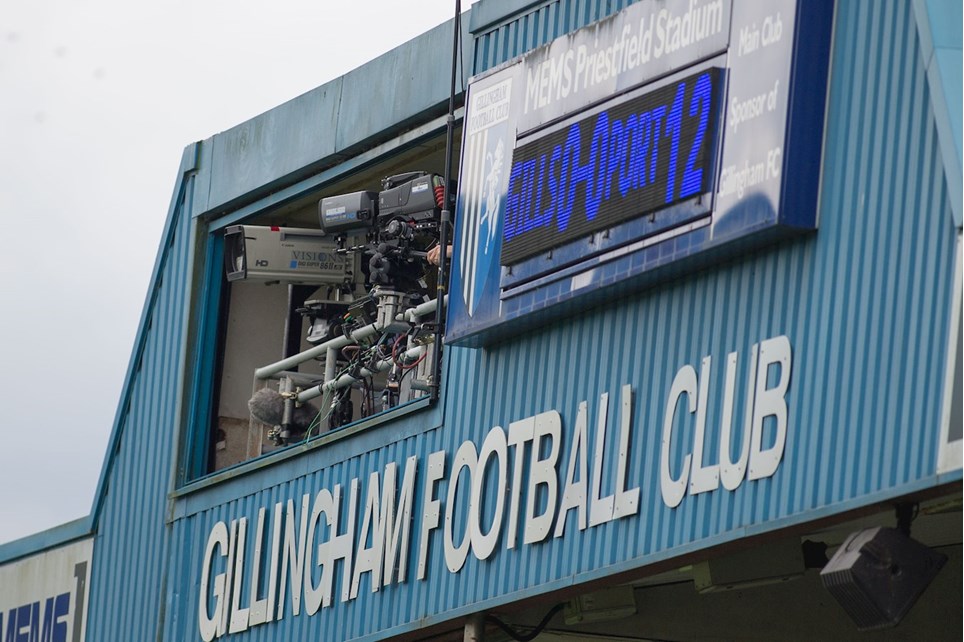