Steve Evans and his team will look to get back to winning ways by clinching the club's first ever win at the Stadium of Light.

The Stadium of Light

Max Ehmer suffered a dislocated shoulder in Saturday’s defeat to AFC Wimbledon but he has trained during the latter parts of the week and should be okay to start. If not, Connor Ogilvie may move to centre-back with Tommy O’Connor filling in at left-back.

Matty Willock and Jordan Graham are both pushing for starts while Jordan Roberts (shoulder) is back in contention after being an unused substitute at Priestfield last weekend.

As for Sunderland, boss Phil Parkinson  has hinted he could make changes to his team as they prepare for three big games in seven days, however he has no fresh injury or suspension concerns.

Phil Parkinson – "It's a big week of three games in seven days, everyone has to be ready.

"Set-plays will be a key part; we have to be brave and make the pitch big and move the ball around.

"We have to make sure it's our turn to come away with the victory."

Steve Evans – “Sunderland have been incredible at home. Playing against them at the Stadium of Light gives you a real buzz. We will take good support; it will be a tough afternoon but we have a nice mixture of experience and youth. We will do our very best.” 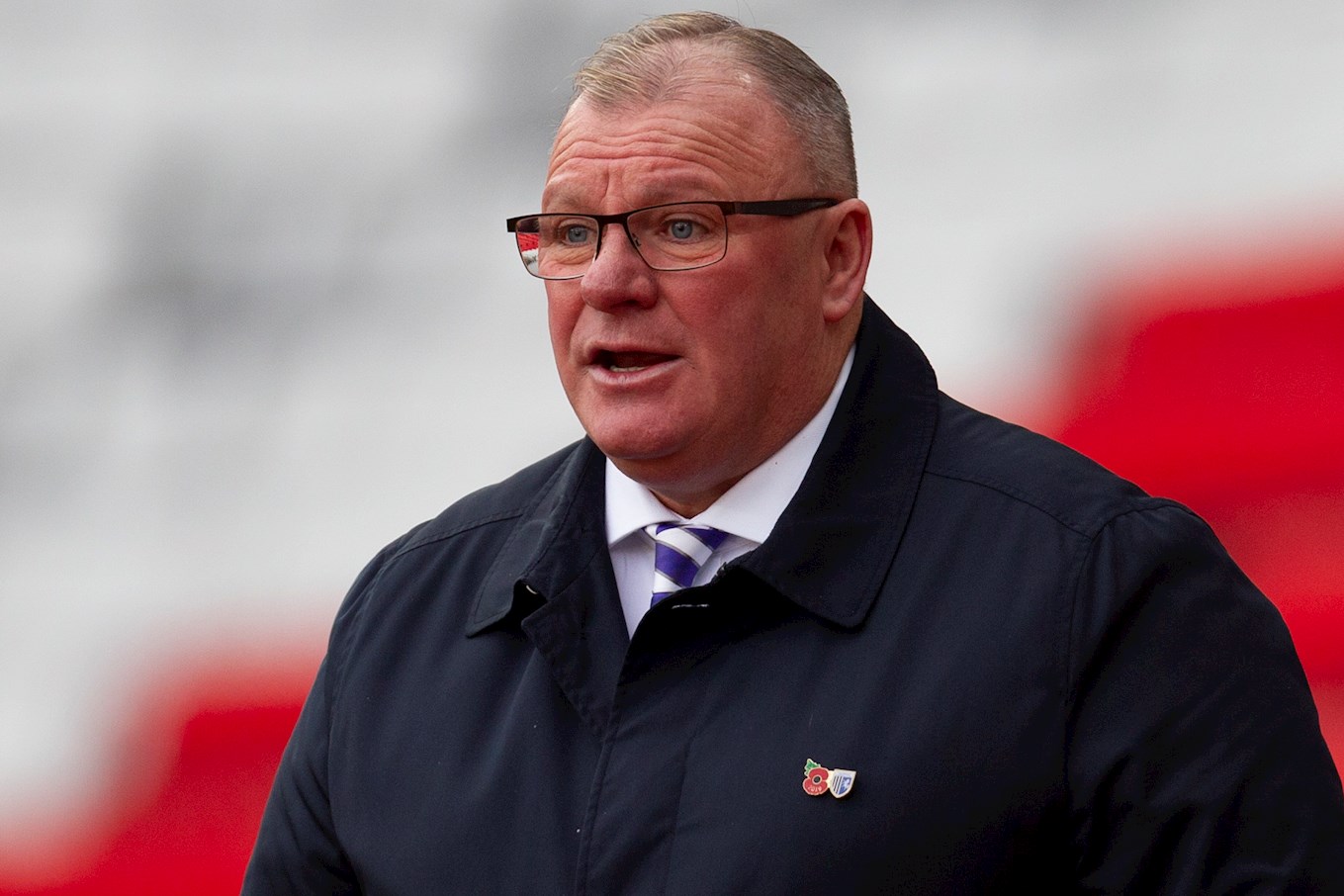 This will be the fourth time the teams have met this season, having clashed twice in the FA Cup and once in the league. The first meeting was at the Stadium of Light in November when Olly Lee’s second half goal forced a replay at ME7, and it was Brandon Hanlan’s extra time goal which sent Gills through to the next round.

In the third game, also at MEMS Priestfield Stadium, Connor Ogilvie struck late to give the Gills all three points in a deserved 1-0 victory.

In total, the two teams have met on 13 occasions. Sunderland have seven wins to three.