Andy Ford continues his brilliant series regarding the eleven players out of England's twenty-two man 1966 World Cup winning squad who played competitive football against the Gills.

Ian Callaghan made one appearance for England during the 1966 World Cup, replacing Terry Paine for the 2-0 victory over France at Wembley Stadium, on 20 July, our third group game, his Liverpool team-mate Roger Hunt scoring a goal in each half.

It was Callaghan’s second match for his country, the other having been a friendly against Finland in the previous month. Ian played twice more for England, eleven years later. In September 1977, new national manager Ron Greenwood turned to Liverpool, who had won the European Cup earlier that year, for the bulk of his team for the friendly against Switzerland, with Callaghan one of six Anfield-based players to make the starting eleven for a game that ended goalless. A month later, he won his fourth and final cap, in a 2-0 World Cup qualifying win over Luxembourg.

Ian, who is now seventy-eight years of age, still holds the record for most appearances for Liverpool, having played 857 matches in all competitions for the club between 16 April 1960 and 29 March 1978, during which he was only booked once, in his penultimate game, the 1978 League Cup Final replay against Nottingham Forest at Old Trafford. During his time at Anfield, he won five League titles, one Second Division title, and the FA Cup, European Cup and UEFA Cup on two occasions each. Having played during the summer of 1978 for American side Fort Lauderdale Strikers on loan, Callaghan ended his Liverpool career upon his return, signing for Third Division Swansea City.

His only two competitive appearances against Gillingham both came for the Swans during the 1978-79 season. The Welsh outfit visited Priestfield on Saturday 4 November 1978, their side containing five former Liverpool players, with Callaghan joined by John Toshack, Tommy Smith, Alan Waddle and Phil Boersma. A crowd of 11,329, our biggest since the visit of Brighton attracted 11,588 in April 1977, saw the fourth-placed Gills win 2-0 against Swansea, who started the day in third.

Ken Price gave us the lead twenty minutes into the second half, with John Crabbe converting a penalty, five minutes later, after Damien Richardson had been fouled. Tony Hudd’s match report included, ‘Callaghan beavered away, in his own inimitable style, but managed to play just one forward pass all afternoon.’ The return took place at the Vetch Field on Friday 16 March 1979, with the Gills third, two points ahead of Swansea in fifth, and with a game in hand over the Welsh club.

We were 3-0 down with nineteen minutes left when Dean White scored a consolation goal from the penalty spot, following a foul on Terry Nicholl, to complete the scoring. Hudd wrote, ‘With former Liverpool favourite Ian Callaghan playing his best for weeks, Gillingham were overrun in midfield.’ Swansea finished third and were promoted, with the Gills, a point behind in fourth, missing out.

Callaghan had a short spell playing in Ireland in 1981, before ending his career with five months at Crewe, the player retiring, due to an Achilles tendon injury, two months short of his 40th birthday.


Brian Moore’s Head Looks Uncannily Like London Planetarium had been a success story right from its inception in August 1988.

The Gills versus England 1966 | Martin Peters 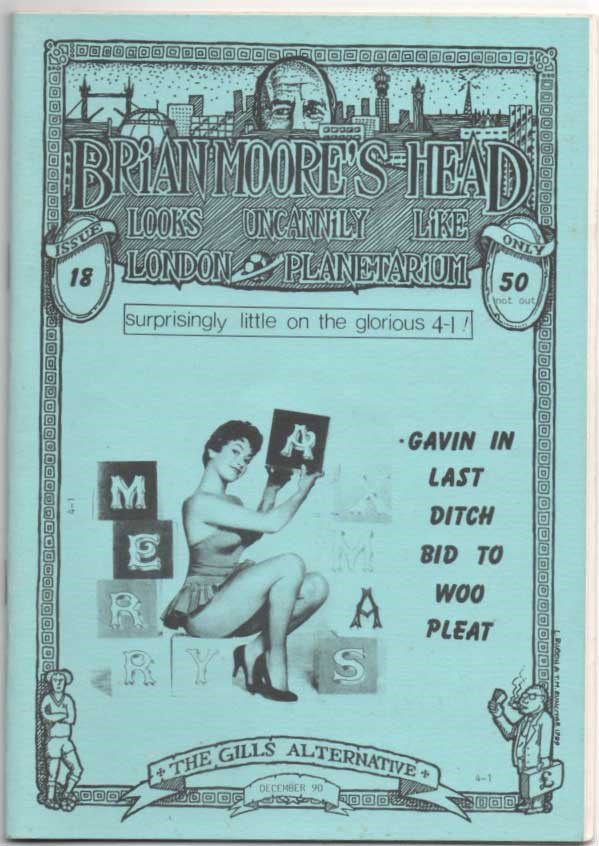 
One of the major challenges of producing Brian Moore’s Head was trying to come up with something good, preferably humorous, to go on the front cover. 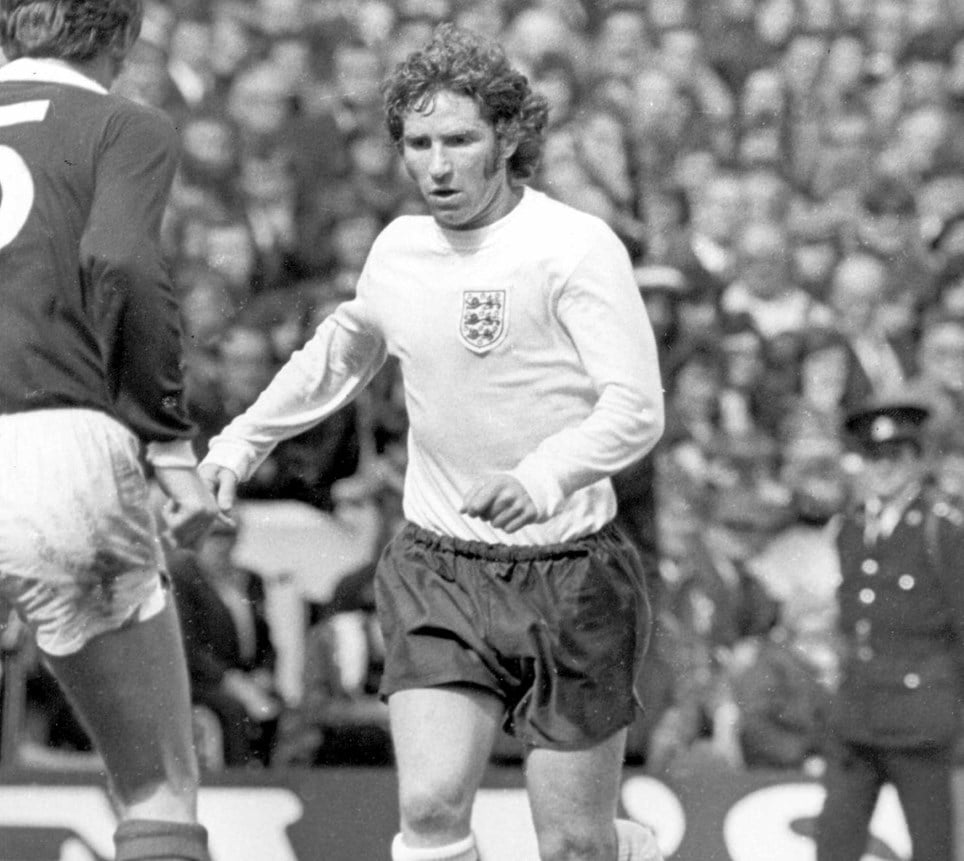 The Gills versus England 1966 | Alan Ball


Andy Ford continues his 1966 themed series, with Alan Ball being the next subject.