The earlier time has been agreed by both clubs, and the FA.

Gills advanced to the second round after coming from 2-0 down to beat Woking 3-2 at ME7 last weekend, with Dominic Samuel scoring twice in the process.

The fixture will be available to stream via iFollow for £10. This game is not free for season ticket holders, so all fans will need to purchase a video match pass.

More details will be published early next week. 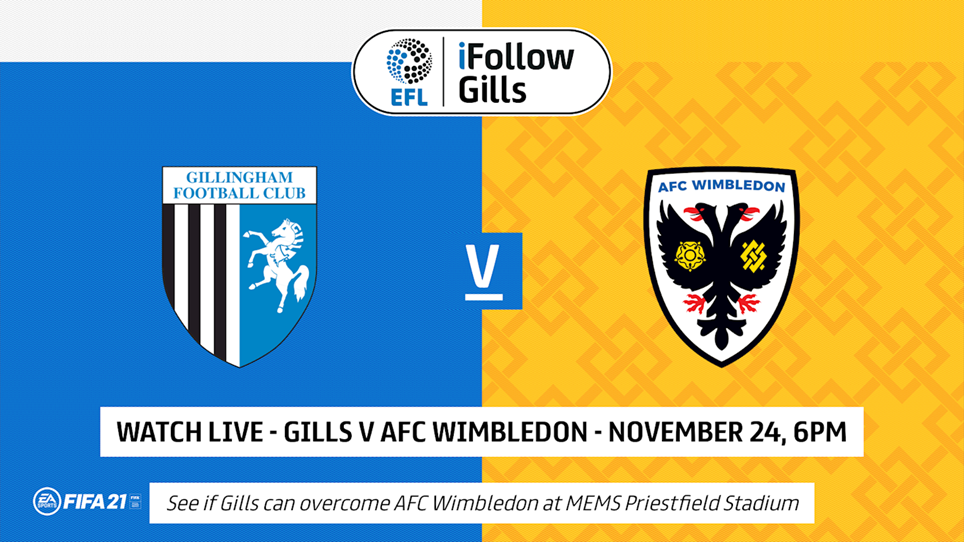 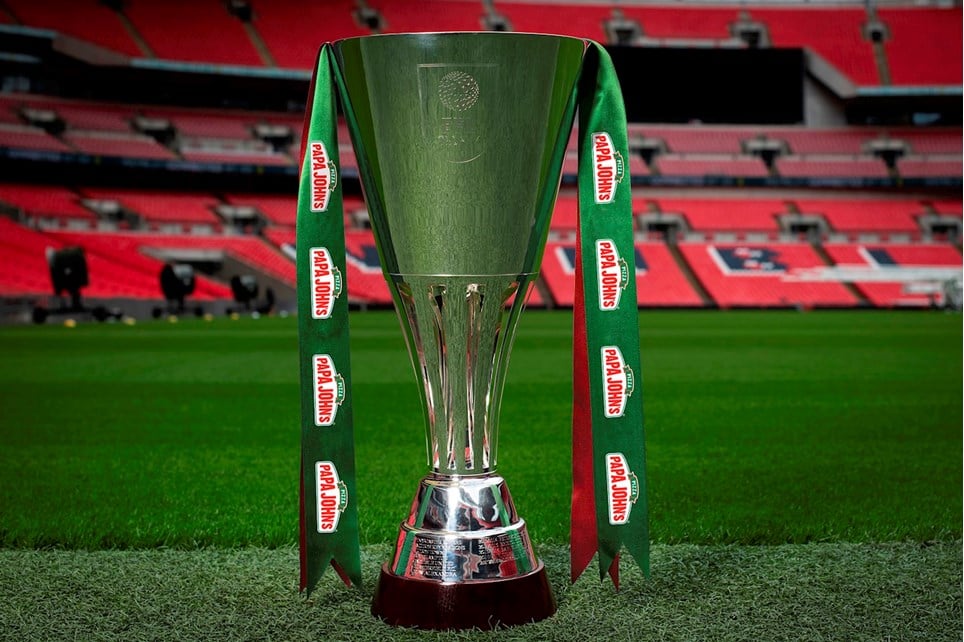 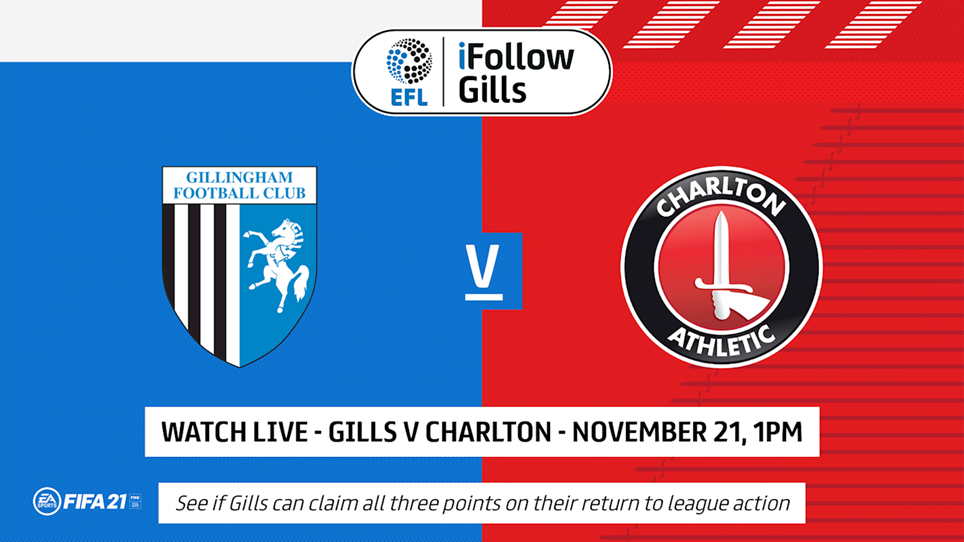 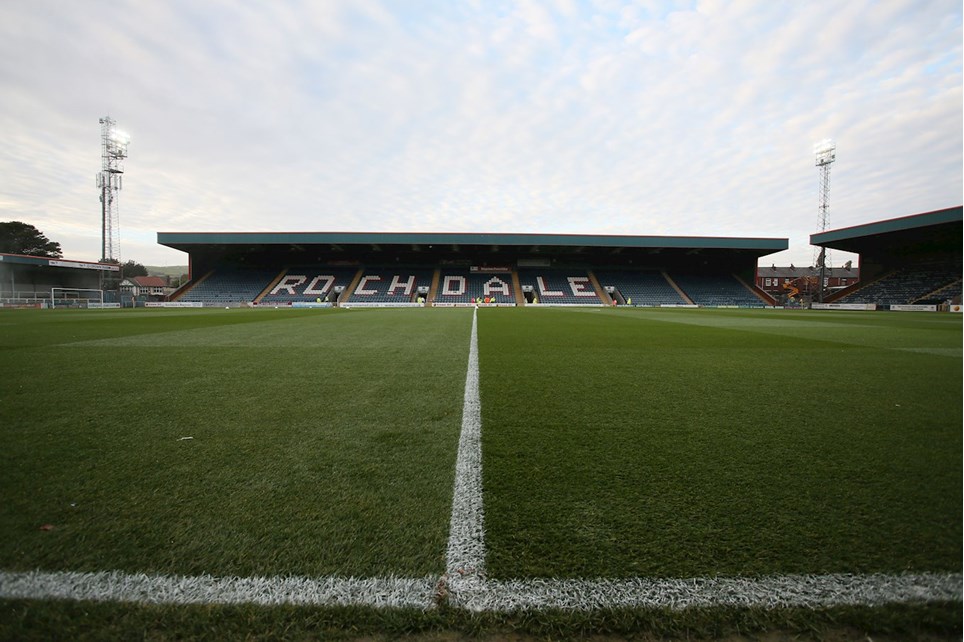