England striker Harry Kane is part of the team who are promoting Football Shirt Friday 2020.

England captain and Tottenham striker, Harry Kane, and England and Arsenal midfielder, Jordan Nobbs, have joined forces to launch this year’s Football Shirt Friday. The football stars are encouraging fans to wear their favourite football shirt with pride at home, work or school on Friday 20 November and donate £5 to the Bobby Moore Fund for Cancer Research UK.

To celebrate the return of the campaign, now in its eighth year, Harry and Jordan have gone head-to-head in a 60 second football shirt challenge. Filmed before social distancing measures were in place, the England stars battle it out to see who can put on the most football shirts, while up against the clock.

On winning the challenge, Harry Kane said: “Getting on all those shirts was not as easy as it looks! Jordan was a strong opponent. Thankfully, you don’t need to wear more than one shirt this Football Shirt Friday, so there are no excuses.”

Speaking about his support for the campaign, Harry added: “I never had the chance to meet Bobby, but every football fan knows about his achievements as a player and a leader. I’ll be wearing my shirt on Football Shirt Friday to honour his memory and raise money to help beat bowel cancer. It doesn’t matter who you support, just pick a shirt and get your mates and colleagues involved if you can. Let’s make Bobby proud.”

Jordan Nobbs said: “Harry may have just pipped me to the post in the shirt challenge, but I had a great time taking him on!

“Football Shirt Friday is so important in raising money to help tackle bowel cancer. It doesn’t matter whether you’re at home, work or school on Friday 20 November, just make sure you’re wearing your football shirt and donate £5 towards life-saving bowel cancer research.”

Bobby Moore, the World-Cup winning England captain, died of bowel cancer in 1993. Shortly after, his widow Stephanie Moore MBE set up the Bobby Moore Fund for Cancer Research UK to fund world-class research and awareness projects to tackle bowel cancer. Since it began, the fund has raised over £27m for bowel cancer research.

Stephanie Moore MBE, said: “Anyone can take part in Football Shirt Friday. You could be the biggest football fan in the world or not know the offside rule, it doesn’t matter. What’s important is that we unite on 20 November to help beat bowel cancer. Mortality rates for bowel cancer have fallen by more than 30 per cent since Bobby’s death, but bowel cancer remains the 2nd most common cause of cancer death in the UK, so there’s still a long way to go. By taking part in Football Shirt Friday and donating £5 to the Bobby Moore Fund, you can truly make a difference in helping tackle the disease that took Bobby too soon.”

If you give a shirt about beating bowel cancer, wear your shirt with pride on Friday 20 November and donate £5 to the Bobby Moore Fund. 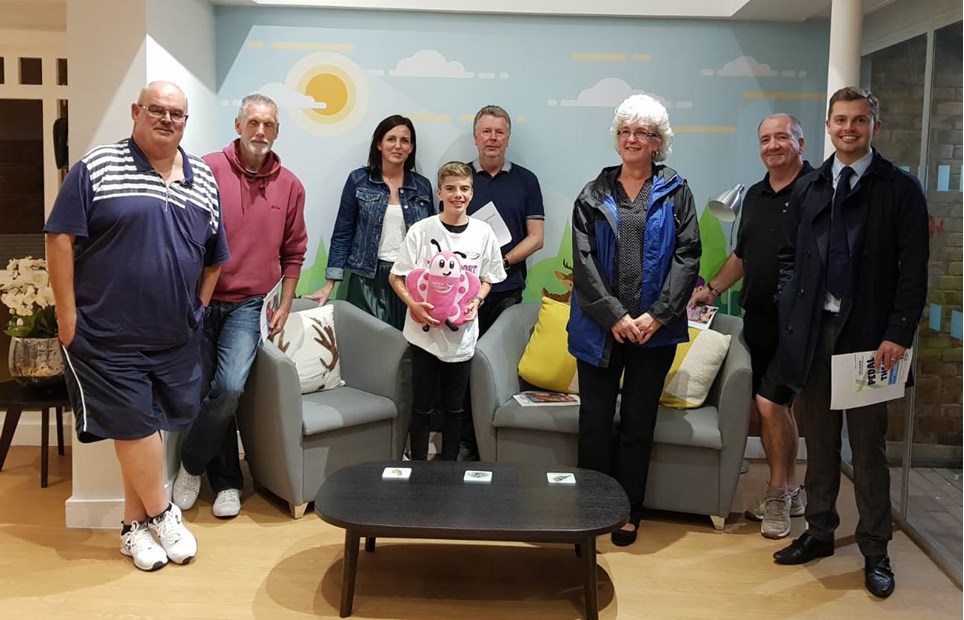 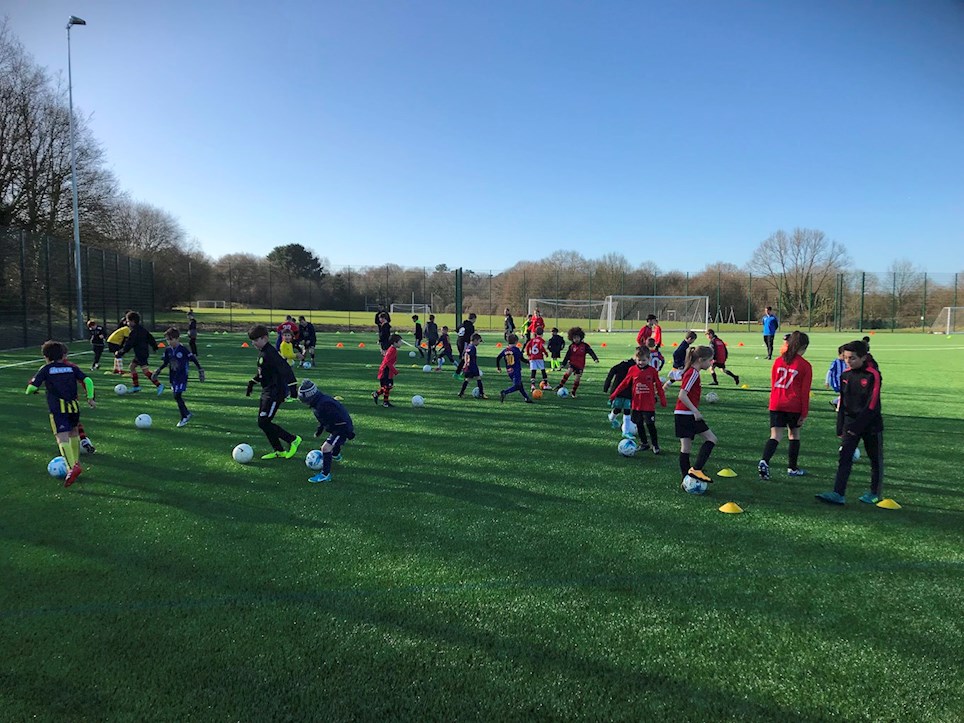 Join us at our October Soccer Schools


Download our application form and join us in October for our latest soccer school offerings. 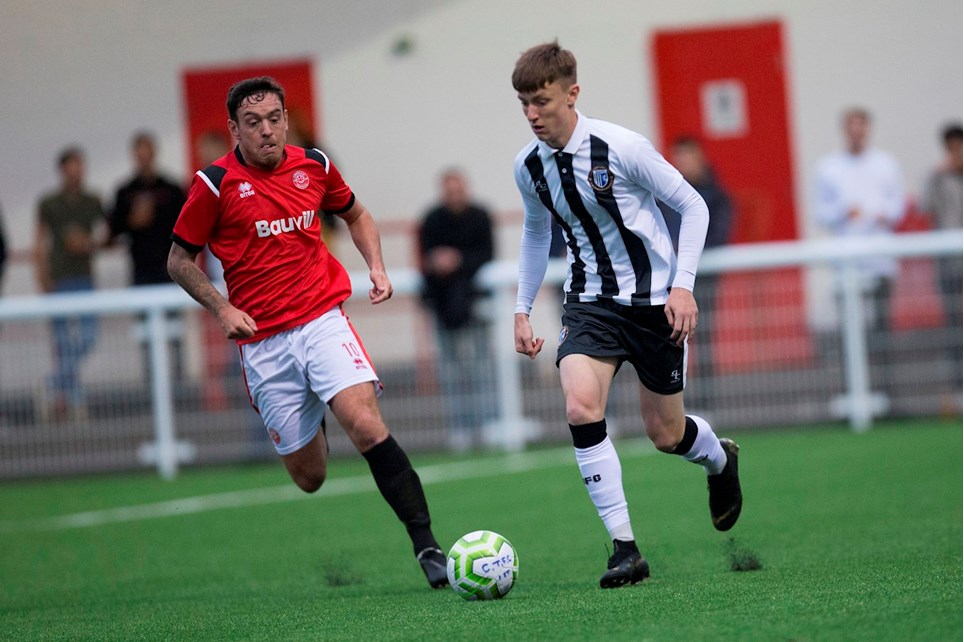 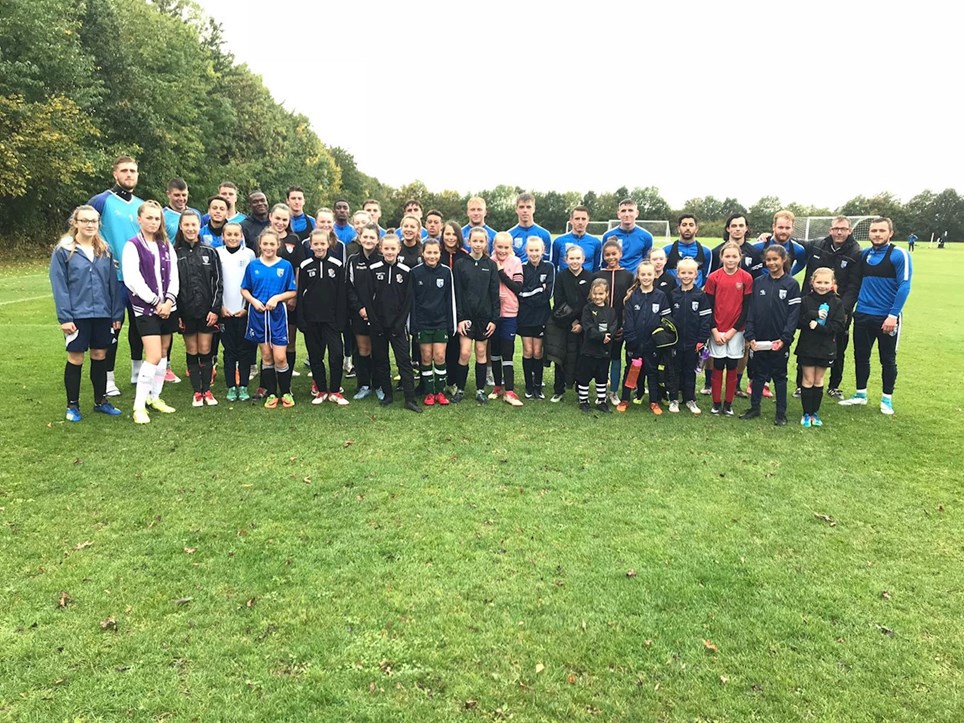