Q: You said a few days ago that if we were not at our best against Woking we would be beaten. We progressed in the FA Cup, but we were made to work for it?
A1: There was always going to be shocks yesterday, and there were plenty, so it’s always more of a relief when you make progress.
Woking found themselves two goals ahead and from very few attacks it was commendable.
We changed personnel, changed system and both Vadaine Oliver and Trae Coyle had positive contributions from the bench.
We deserved to win, and we did as for the last half hour it was an onslaught, but again credit to those Woking players who gave everything and more.
Q: Being 0-2 down with 30mins to play, did you fear the worst or does experience kick in knowing you have enough time, and the quality on the pitch, to turn things round?
A2: I actually never thought at any stage we were in trouble given the time left for us to score goals.
In reality we should have scored six or seven in that last hour and to do that our young lads had to again show the desire and passion needed to win a football match.
Q: Earlier in your career you've been the non-league manager wanting to cause a cup upset. Does that experience help when you find yourself in the opposition dugout?
A3: Yes of course it does.
I knew how I would feel and my thoughts when the opposition pulls a goal back with over 30 minutes to play.
We worked on three systems for different situations yesterday and one of them arose in us being two nil down and that planning helped us win.
Q: How impressed were you with Woking? Were they more dangerous/organised than you expected?
A4: I was very impressed, for me one of the great non league clubs who really should be playing league football.
We knew their strengths and, as importantly, their weaknesses and we took advantage of those.
Q: Dominic Samuel bagged a couple of goals. How pleased were you for him considering things haven't quite fallen for him in recent games?
A5: Dominic deserved his goals after working so hard. He is a terrific player and he needs to believe more in himself.
I was mystified to read last night the match reports saying his second goal, and our equaliser, hit off him.... absolute rubbish! It was a brilliant striker's goal, reacting to the second phase in the six yard box.
The kid will only get better as the season continues and will play a big part for us. 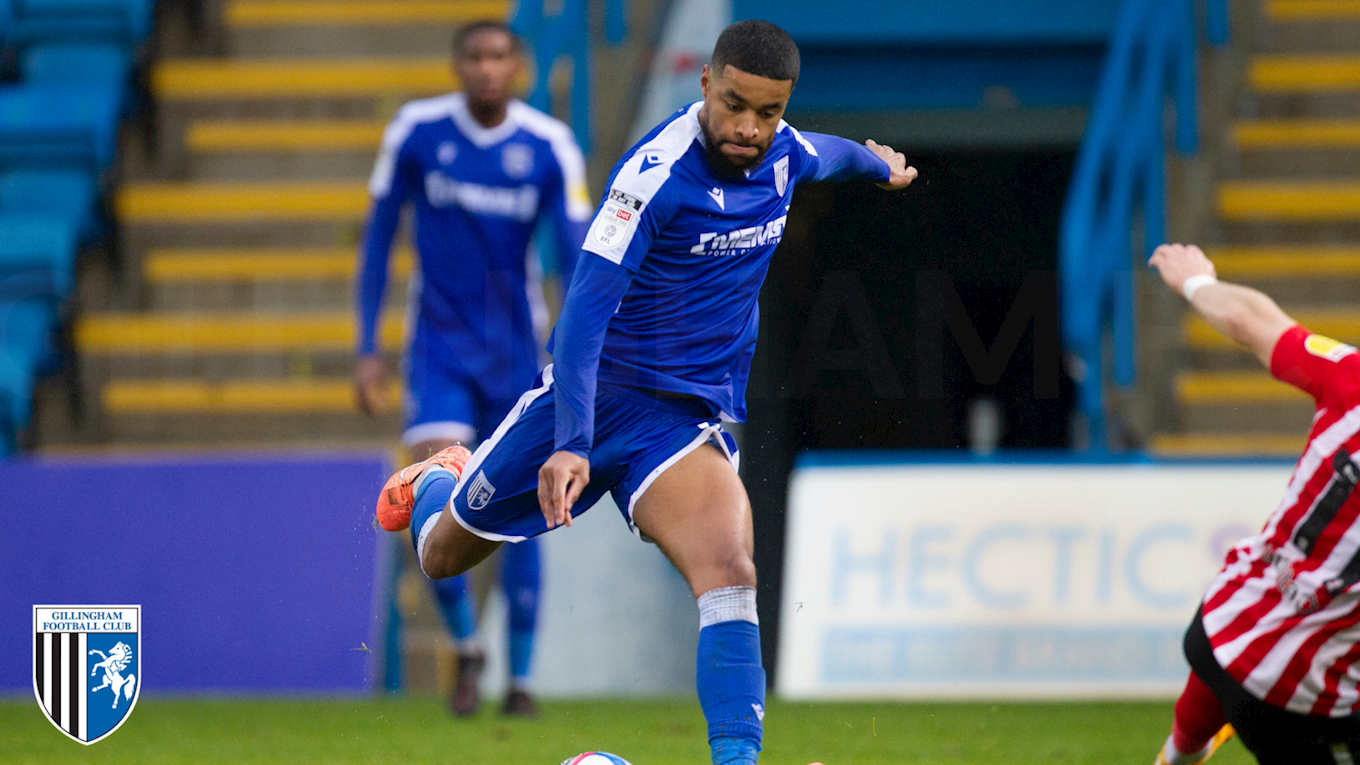 Q: Vadaine Oliver appeared to change the game when he came on. He certainly offers you a different option in comparison to your other forwards?
A6: Vadaine is a top player but in recent times he’s not been 100% fit but he has a heart the size of Big Ben so he wants to play.
When he is 100% then watch him go. He had a positive impact in the second half and in fairness the service to him was much improved.
Q: Jordan Graham's crossing in the second half was excellent. If consistency in delivery is maintained then your strikers are likely to get numerous opportunities to score?
A7: Jordan is in stunning form and alongside Siriki Dembelle, a lad I signed at Peterborough United, they are the two players in League 1 who anyone would pay to watch.
Both lads work so hard, have great ability, come from superb and loving family backgrounds plus both are very humble.
Jordan can, and will, improve as the season goes on if he continues to work and practice hard every day.
Q: It's been a fruitful week, firstly defeating Crewe and then coming from behind to win a tricky cup tie. On the whole, how would you assess the performances?
A8: I know more than anyone we are a long way off being where we need to be in performance terms, but yesterday’s last half hour was much nearer.
As a manager you should not let your eyes tell you lies or the emotion of a result.
We need to improve, we will improve as there is so much ability in our squad with the likes of Kyle Dempsey, who is now getting much fitter.
We need to continue to work hard and prepare for each challenge, the abilities in the squad is a given.
Q: We have Arsenal in the EFL Trophy on Tuesday. Are you planning to make wholesale changes? Can Coyle/Medley play?
A9: We will make multiple changes as there is some lads deserving of starting games and this is a great opportunity for them to show they should be starting games on a regular basis.
Both Zech and Trae are available for selection.
We will work on a team and a system to take on a very talented Arsenal team who have already beaten Ipswich in this competition.
Q: No fixture next weekend. Will you take the chance to do some scouting and give members of your squad a bit of a rest and clear up any niggles/injuries?
A10: The lads will work hard all week and get a couple of days off to get them fresh again for the visit of Charlton on Saturday week.
The staff, plus myself, will be out watching future opponents or players we might have an interest in come January.
There is no substitute for hard work and improving as a player and that is the clear mandate as we move forward.