Steve Evans has said he will make changes ahead of Woking's trip to MEMS Priestfield Stadium in the FA Cup.

Manager Steve Evans will make changes ahead of his side’s FA Cup first round tie against National League Woking. Jack Bonham is set to return in goal having missed the last two games with concussion, whilst John Akinde is likely to start having scored the winner at Crewe on Tuesday night.

Tommy O’Connor should be fit having been substituted late in the game against Crewe with cramp. 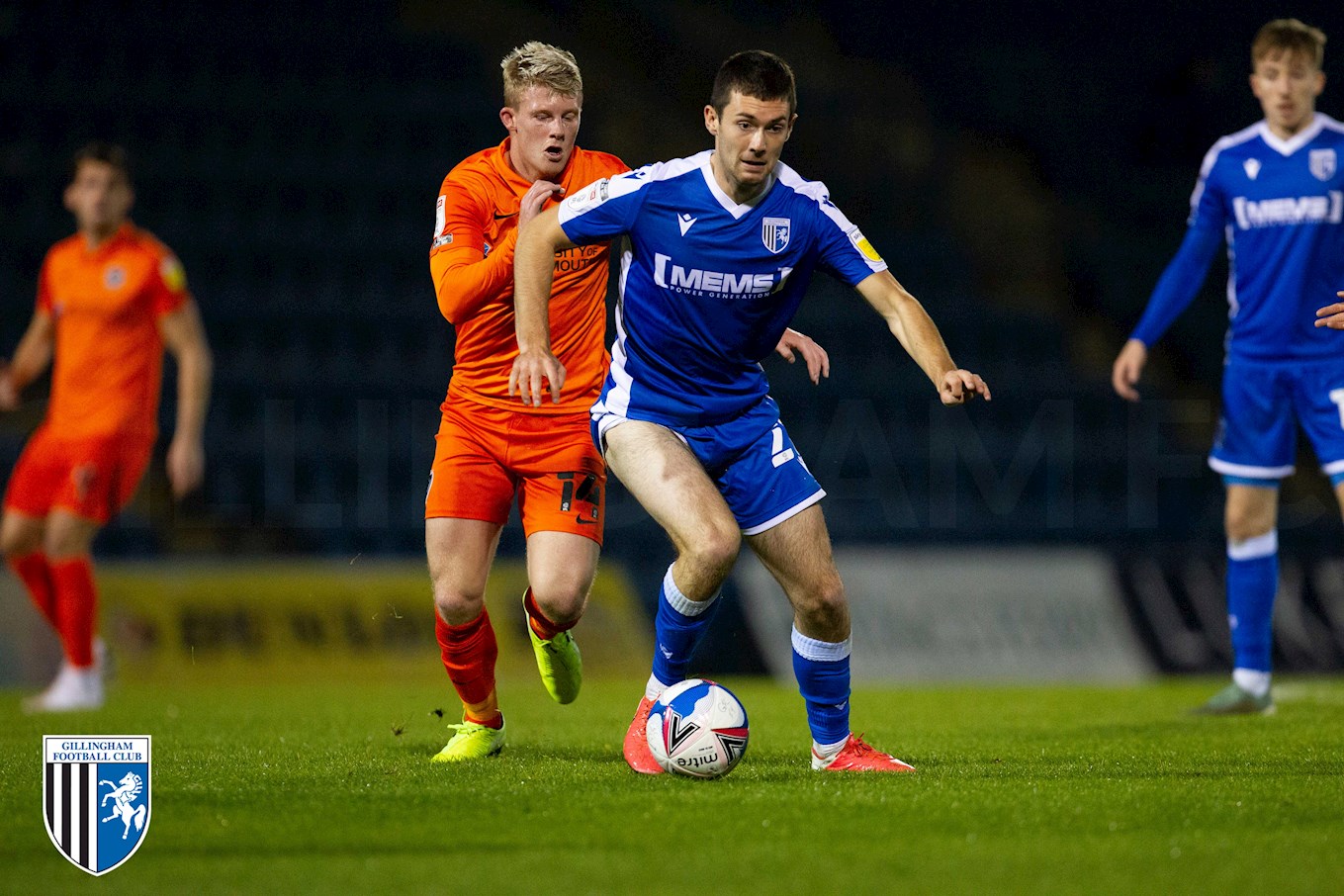 Loanees Josh Eccles and Scott Robertson are in line to return to the matchday squad and have a chance of starting. Declan Drysdale, Matty Willock and Christian Maghoma all may feature having been on the bench against Crewe.

Josh Davison and Slavi Spasov will fight for a place to start up front and Charlie Cooper may start having been rested against Kings Lynn.

Steve Evans - “Woking are a good club. People like Jarvis will cause us problems.

"We want to make progress. Upsets will be announced, we need to make sure we are not one of them.

"We have to prepare properly. We had some wonderful memories last year, but you don't get those without winning the first and second rounds."

John Akinde - “Who doesn’t like the FA Cup? We want to beat Woking and go on to the next round, that’s the plan. You can’t take anything for granted in football, they will want to come and win as well. We’ve got to perform well, work hard and try and get a result.” 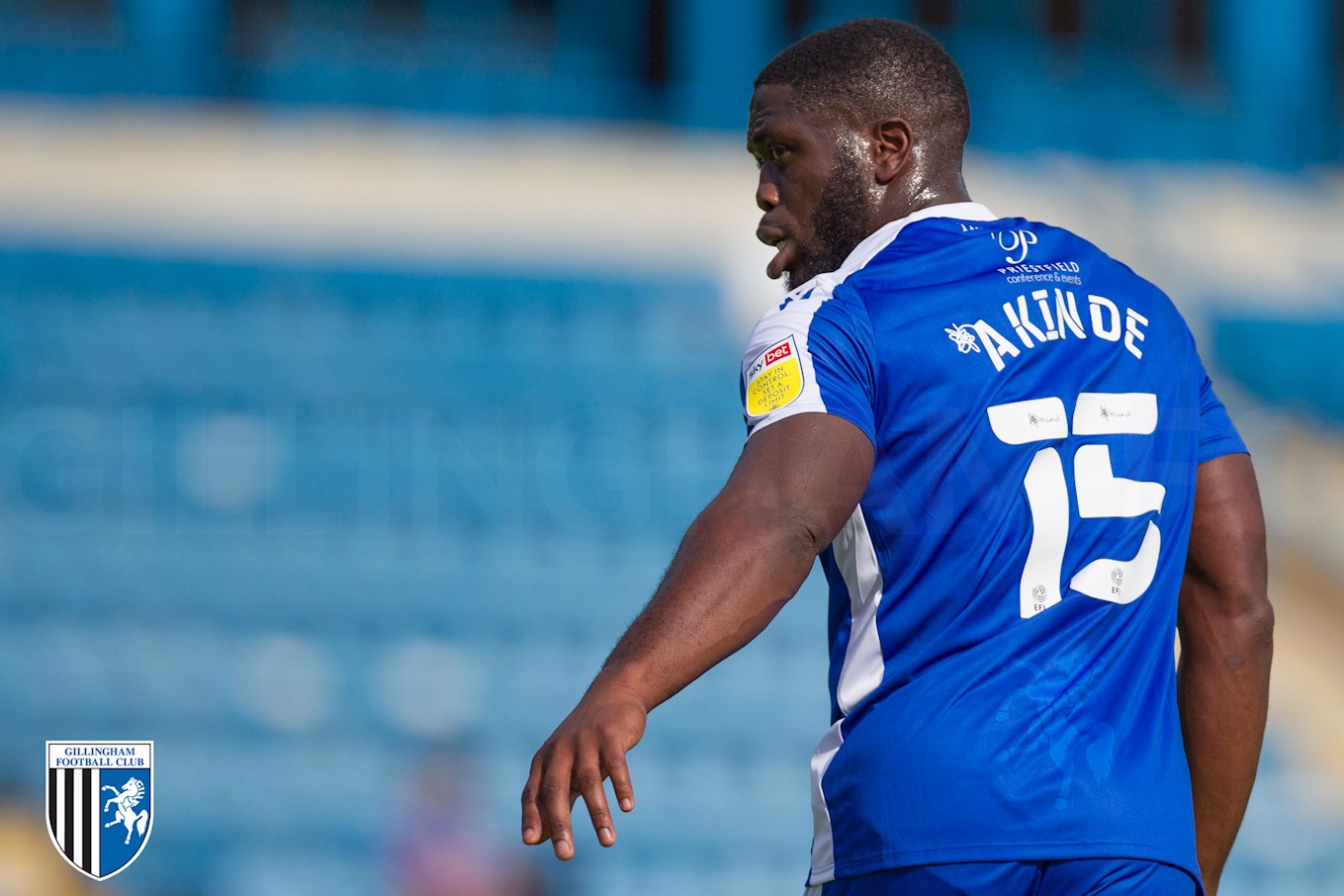 Saturday’s game will be the first ever competitive meeting between the two clubs.

Woking fans can also stream the fixture via this method. However, a basic account will be required to purchase a video pass. 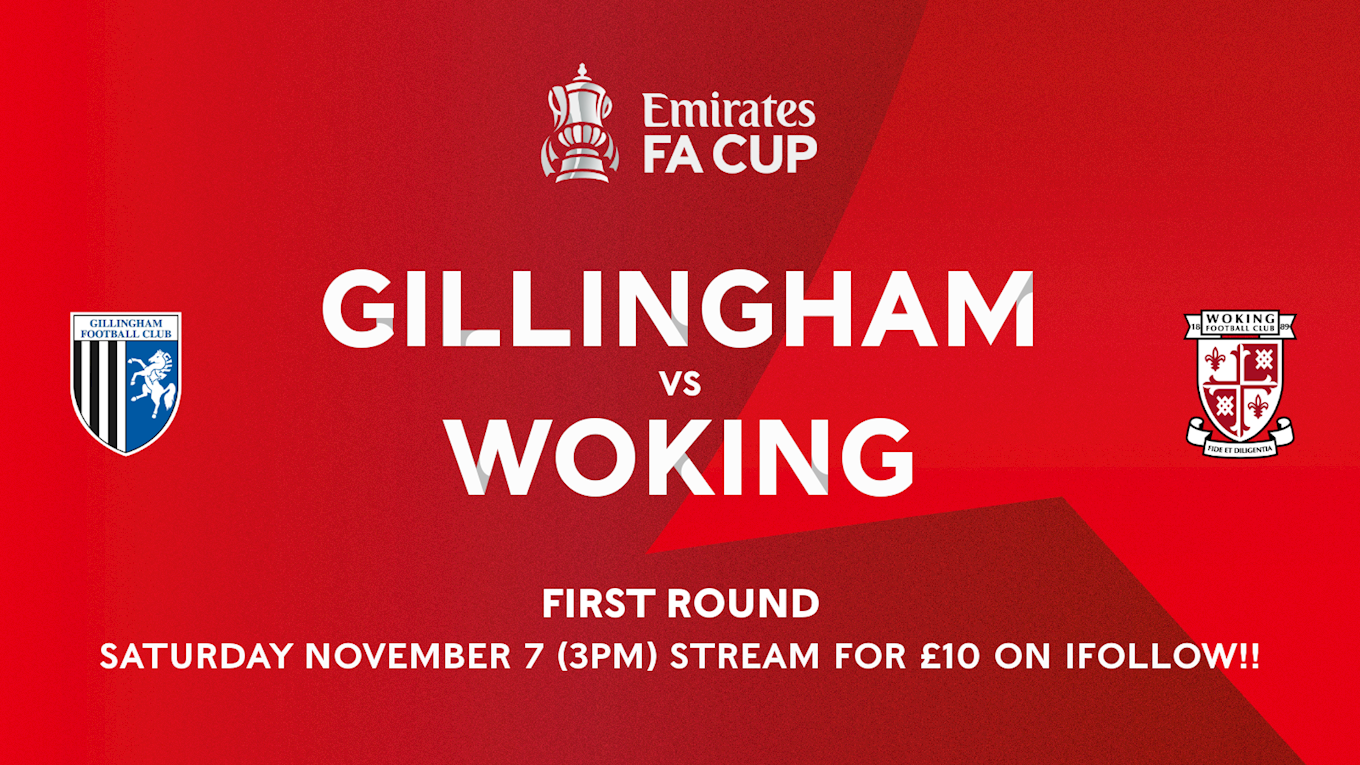