A place in the third round of the FA Cup is up for grabs as Gills lock horns with Exeter.

Scott Robertson could return to the matchday squad having been rested for the midweek visit of AFC Wimbledon. Tom O’Connor is unlikely to feature due to a hamstring strain. 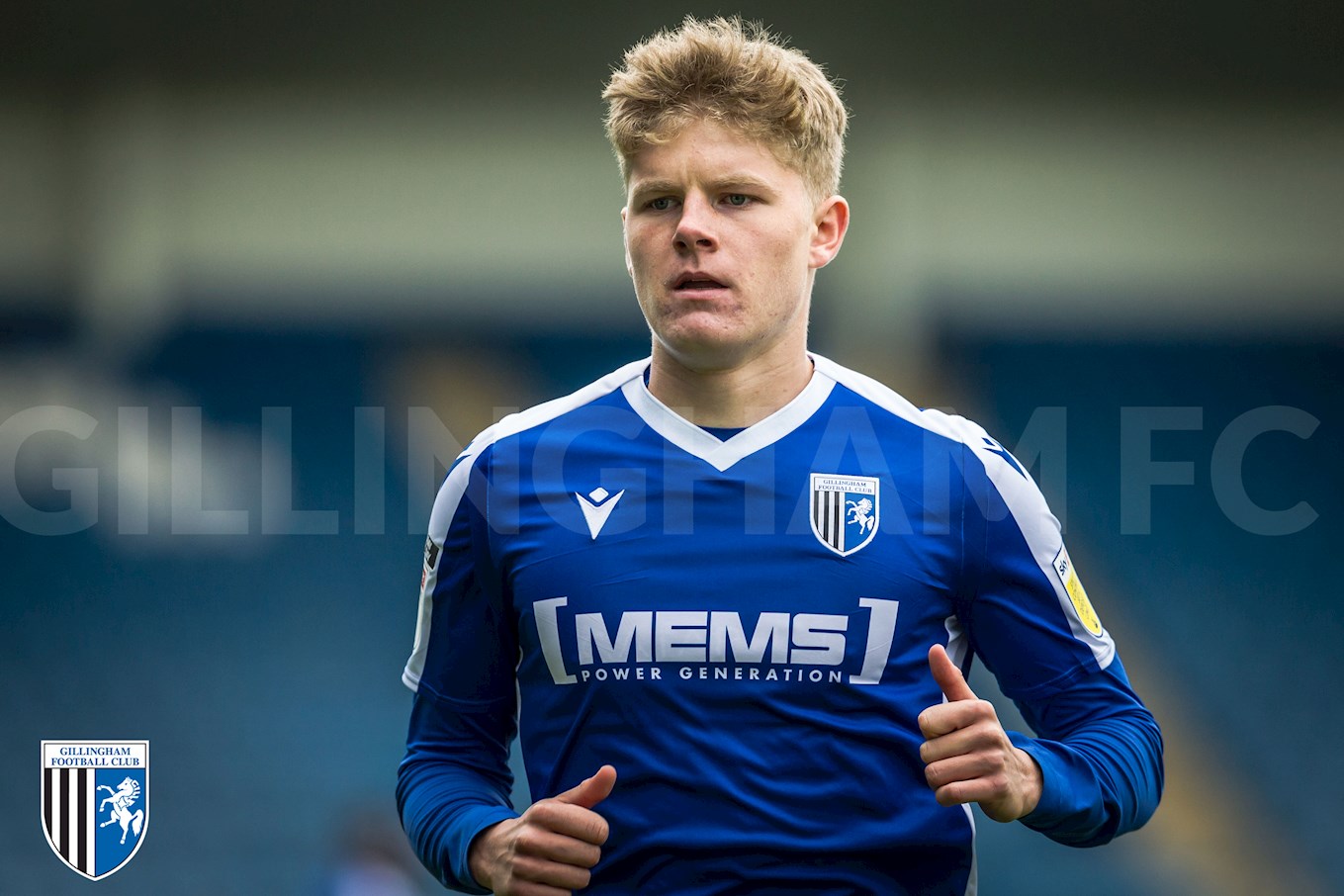 Steve Evans could rotate his squad with a heavy set of fixtures to come heading into Christmas. That means the likes of Christian Maghoma, Josh Eccles, Matty Willock, Trae Coyle and John Akinde could all play.

Ryan Bowman looks set to start for the visitors following his second half hat-trick against Colchester United on Tuesday. Nigel Atangana and Lewis Page are both in contention to play as they have recovered from injuries.

Steve Evans - "It would be nice to be in the third round draw.

"Exeter are at the top end of their league; we know how tough it is going to be.

"If we play at our best, and our big players turn up, we go through. If we are a notch down, we are out. Simple. It's the cup."

Matt Taylor - “They're a good side with an experienced manager at this level. This is a cup tie we're relishing and one we're looking forward to, especially with the confidence boost following on from Tuesday's performance.

“We’re going to give it a good go this weekend, and hopefully we come back with the chance of a good third round tie.”

The last meeting between the two sides was during the 2012/13 season where Martin Allen’s team would go on to win the League Two title. The game at St James’ Park ended 0-0.

The last time the Gills beat Exeter at home was during the 2009/10 season. Simeon Jackson scored a brace, and Luke Rooney also scored, as Mark Stimson’s side cruised to a 3-0 win.

The Grecians lead the head-to-head with 38 wins to Gillingham’s 34, and there have been 30 draws.

Exeter City fans can also stream the fixture via this method. 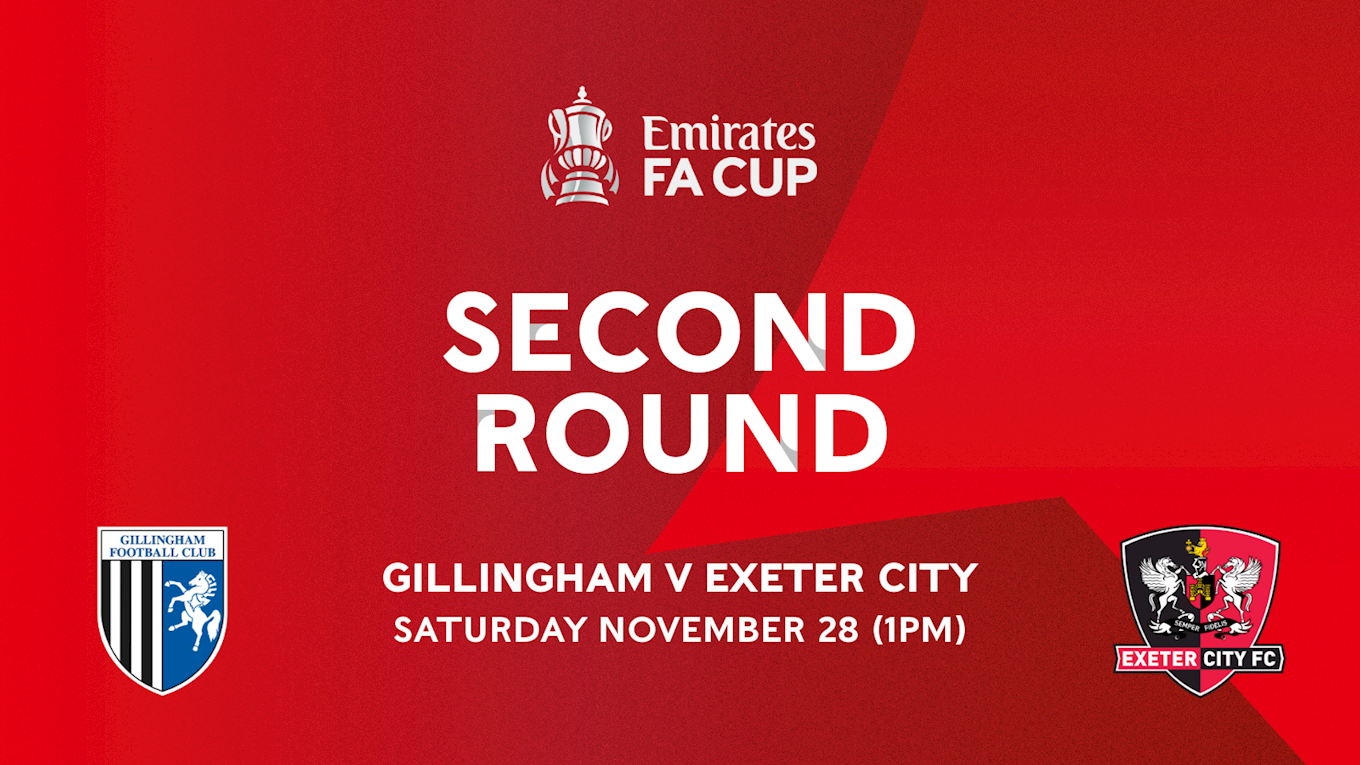