Gwen started working at the club in 1994 and became an integral part of Paul Scally’s backroom staff. She was well known to Gills supporters and dealt with everything regarding player contracts, day-to-day administration, matchday operation, away travel, internal staff communication and event organisation.

She was awarded the Elliot Scally Cup for Special Achievement in 2013 and celebrated 25 years at the club in 2019; becoming one of the longest serving Club Secretary’s in the process. She took up the role in August 1995.

The club had not previously announced her departure as we were respecting her wishes to keep the matter private at that time.

“To say Gwen has been an important part of this club over the last 26 years would be a tremendous understatement. She has been a thoroughly dedicated individual, committed to doing her part to ensure the club succeeded in its goals.

“It has been an honour to work alongside her for so many years, in fact she has probably been the single person in this club that has kept me going, and focused, for so long and I am sure that, had she not been alongside me every step of the way, I most probably wouldn’t still be here now because, during difficult times, she has been a pillar of strength and has been a credit to herself and her family.

“It is my hope that once we get past this awful period that Gwen will come back in some sort of role, whether it be part-time or an honorary role, and I very much hope we haven’t seen the last of Gwen Poynter at Gillingham Football Club.”

Everyone at MEMS Priestfield Stadium would like to thank Gwen for her years of loyal service, and we wish her well in all her future endeavours. 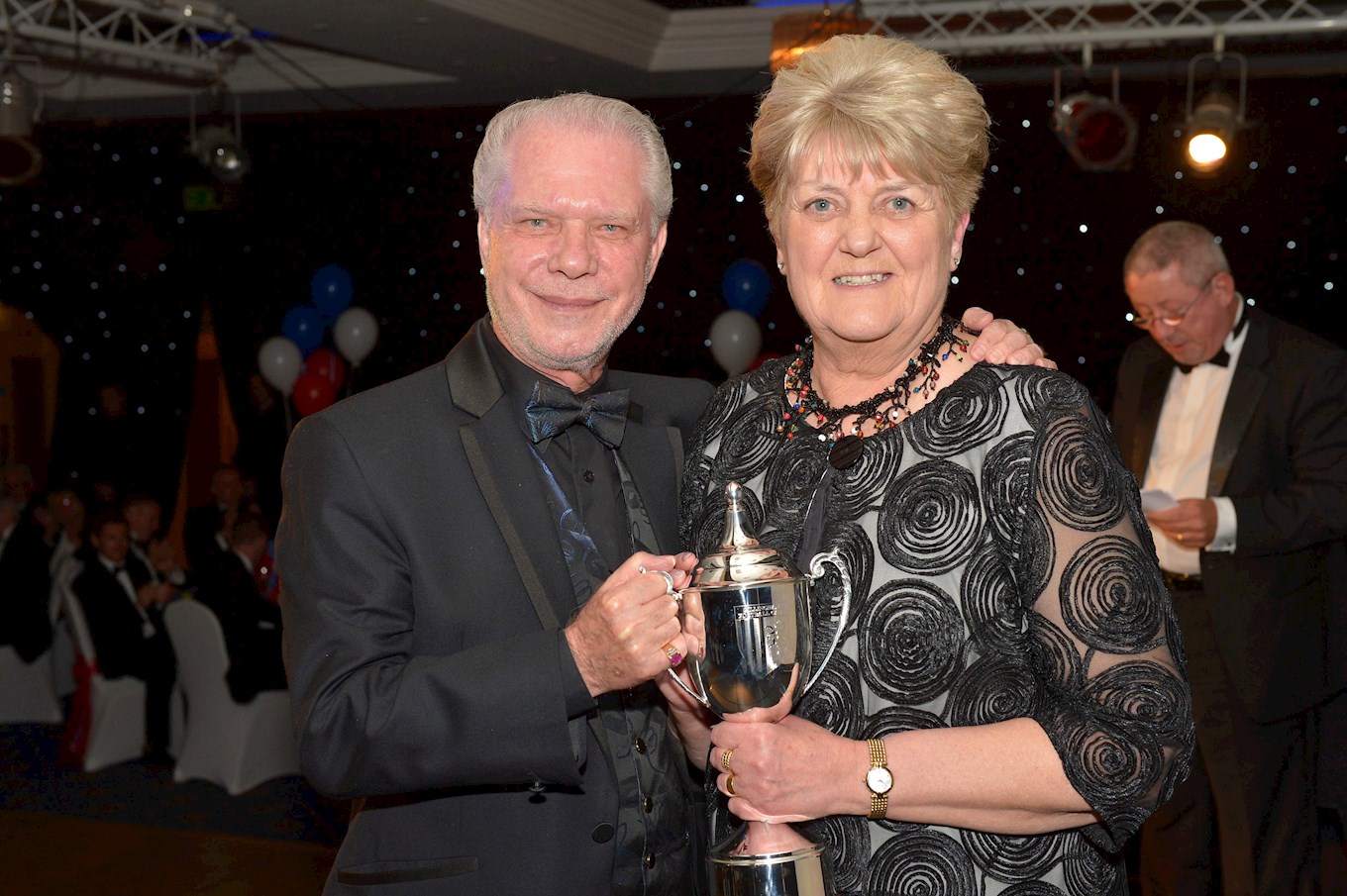