Steve Evans admitted that his side were second best for large spells against MK Dons on Saturday afternoon.

Cameron Jerome and Carlton Morris scored either side of the interval to secure a 2-0 victory for the hosts on a frustrating day for the Gills.

Speaking after the game the Gaffer said: “I think we are second best all over the pitch today for long spells. We knew what to expect.

“They had two experienced Championship strikers who were going to give you problems and they moved it about and passed it better than we did. Goals always change games, we gave one away, missed two easy chances, had a clear penalty not given. We have seen it back and the referee said straight away he wasn’t sure; it’s not an excuse but it’s the change of a game if we equalise. He [Dom Samuel] got barged over.

“That was a game changer, but in the second half they were much better than us. It was all about who got the goal, and they took the momentum which is why they dominated the ball. We didn’t do enough.

“We won’t make excuses, we weren’t good enough and we’ll go back on the training ground and get ready for a decent Portsmouth team. When you lose a league game you come back, it’s always about reaction and it’s a young group who will learn from today." 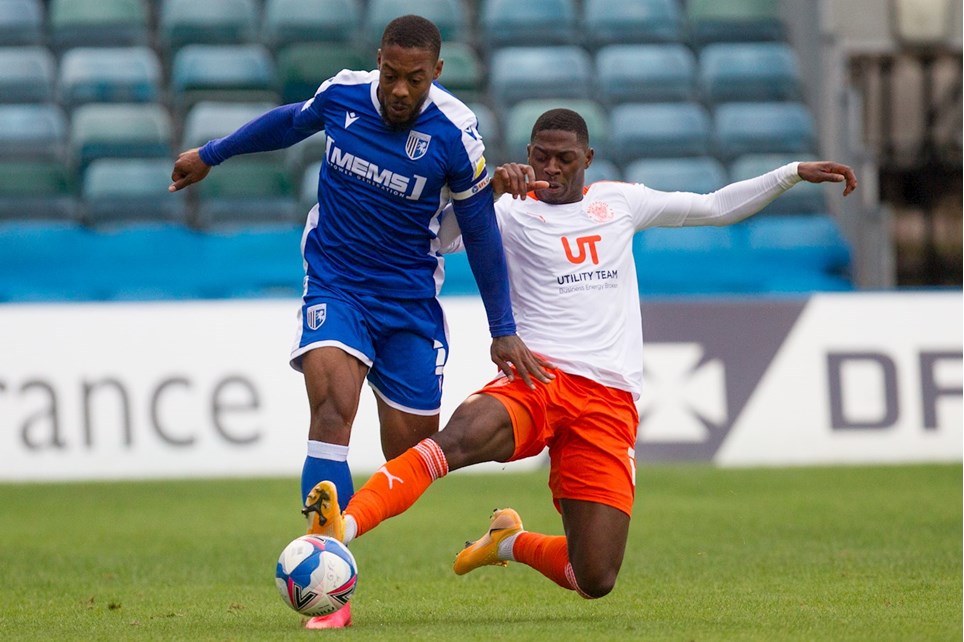 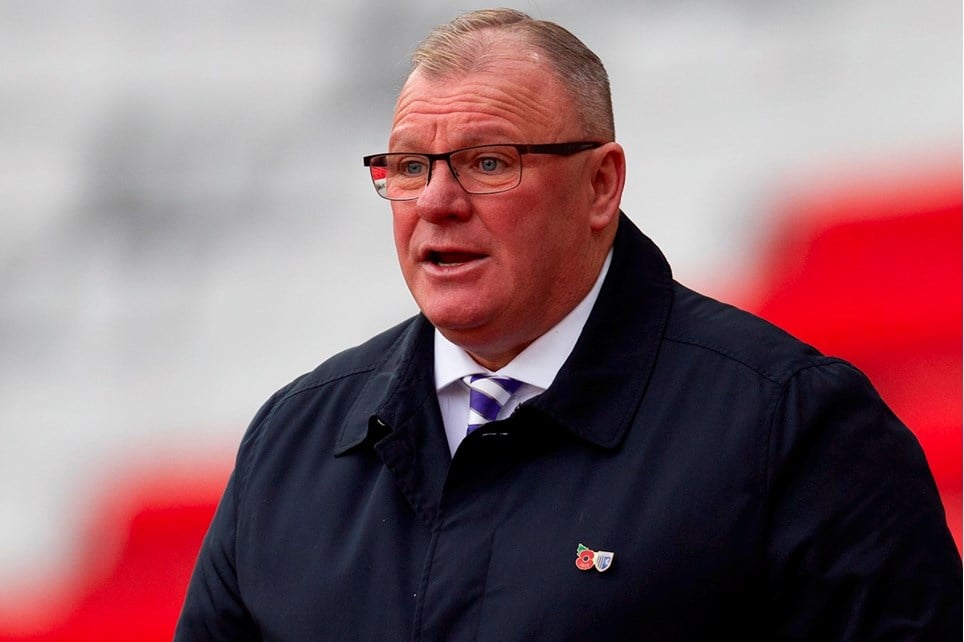 
Defender chats to the press.