Rehman Chishti, the Member of Parliament for Gillingham and Rainham, and a close friend of the club, has met Archbishop Paul Gallagher, with a Gills shirt to be delivered to Pope Francis, head of the Catholic Church.

The MP is in Vatican City for a few days and, prior to his visit, was given a couple of replica shirts by Chairman Paul Scally.

Archbishop Paul Gallagher is the Vatican City’s secretary for relations with states, and has held this position for nearly six years.

Chairman Paul Scally said: "Rehman had told me he was heading to the Vatican so we made sure we got our hands on a couple of shirts for him to deliver. We look forward to seeing the photographs!" 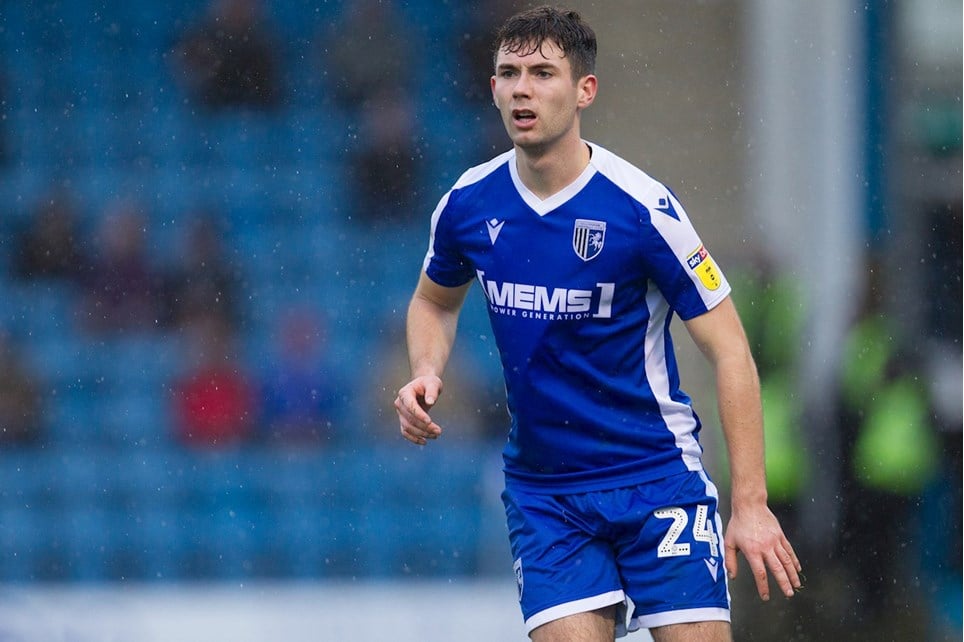 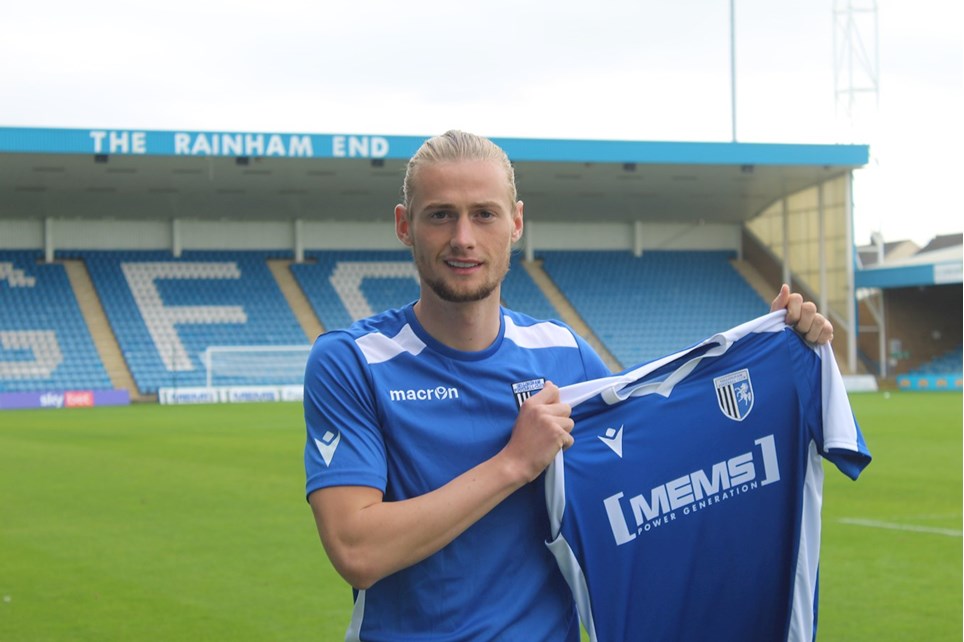 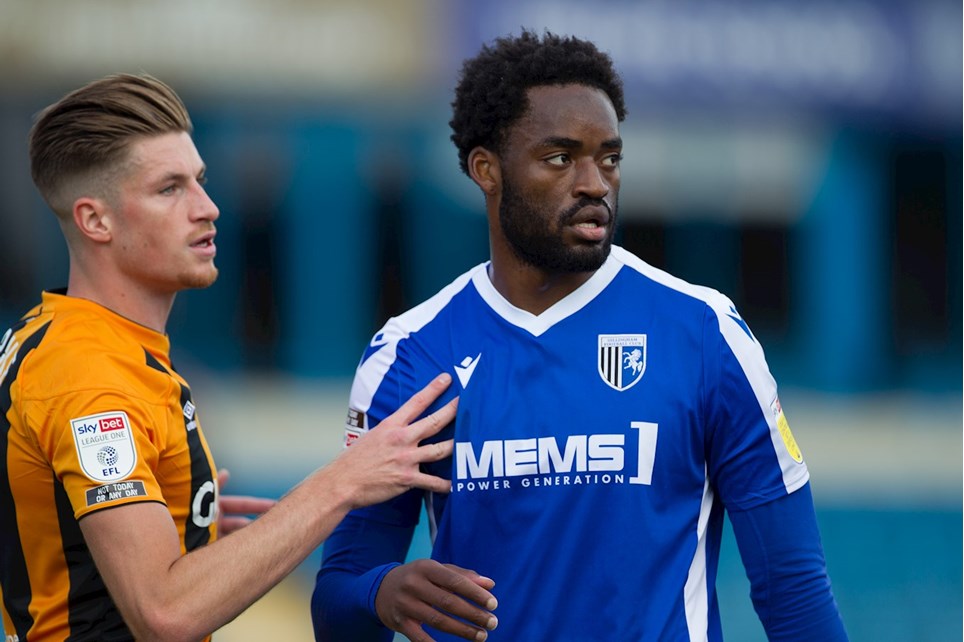