Manager Steve Evans confirmed that there will be wholesale changes for Tuesday’s game with the likes of Joe Walsh, Henry Woods and Trae Coyle all in contention.

Jordan Graham could feature against the League 2 side after missing out against Southend due to a groin strain. 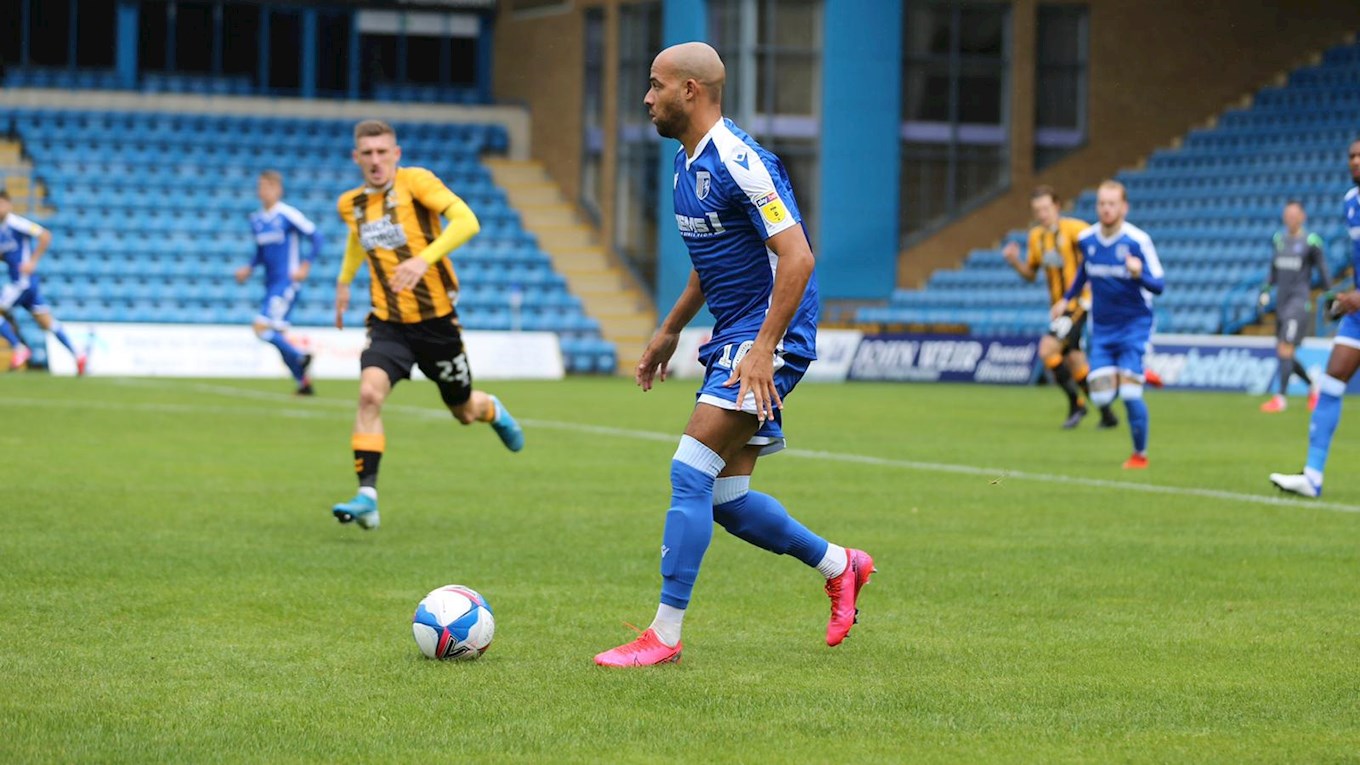 Crawley are also expected to make changes on Tuesday with former Gills midfielder Jake Hessenthaler available to make his debut for the Red Devils on his return to the MEMS Priestfield Stadium.

Steve Evans - “Our changes will be wholesale. The competition is not a priority but that does not mean we do not want to win..… we do.

“We are playing a good side, probably when it comes to resources they have more than us, it isn’t little old Crawley is it?” 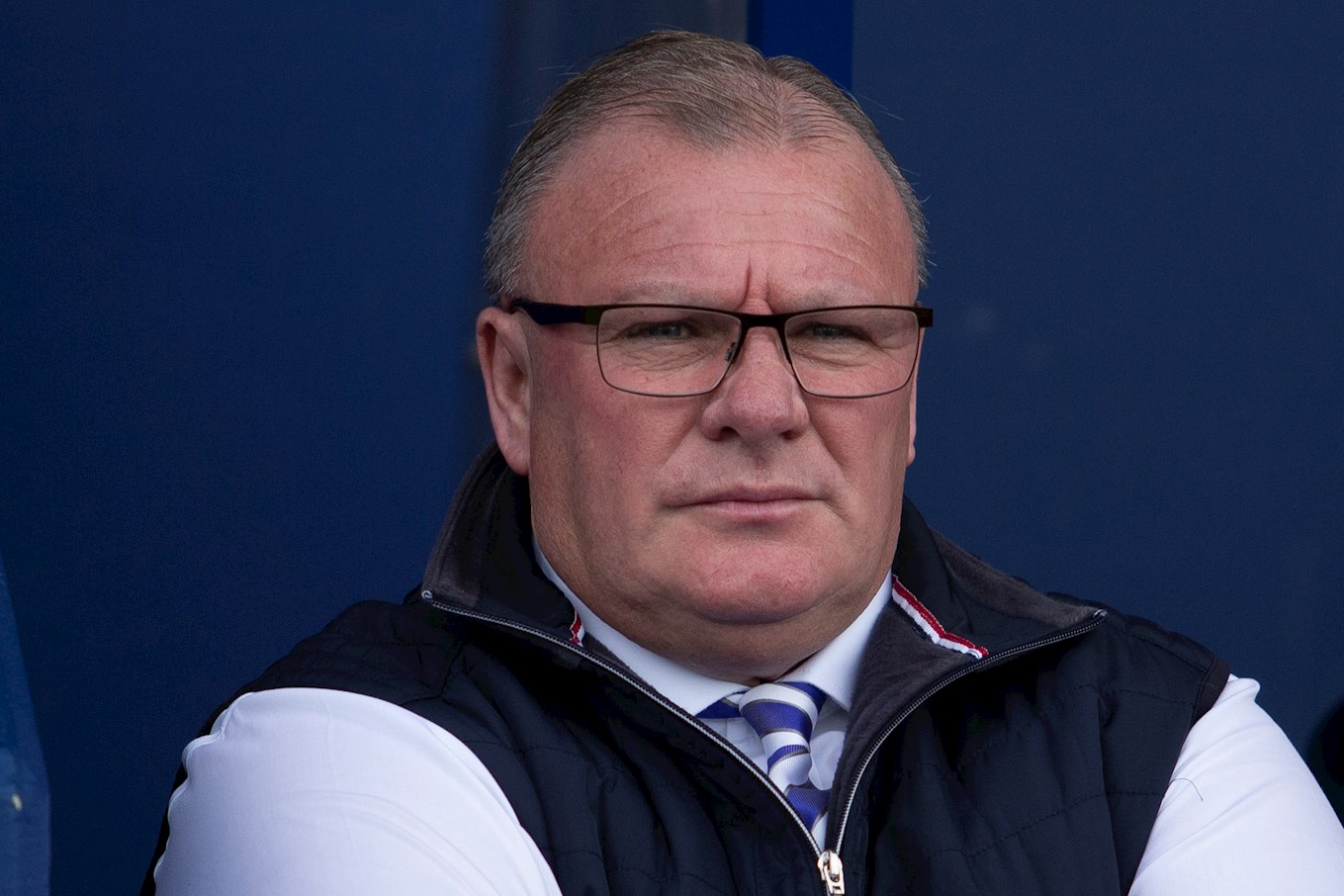 Tony Craig (player) - “We've only been back a month after four or five months off, and that's a long time. It was a good competitive game [against Millwall] but we don't like losing (1-3). The league is our priority this season and we have to move on."

The Gills are unbeaten in their last five games against The Red Devils with their last competitive fixture coming in the EFL Trophy in 2018. Despite going 1-0 down, goals from Elliott List and Bradley Stevenson secured a 2-1 for the Gills. 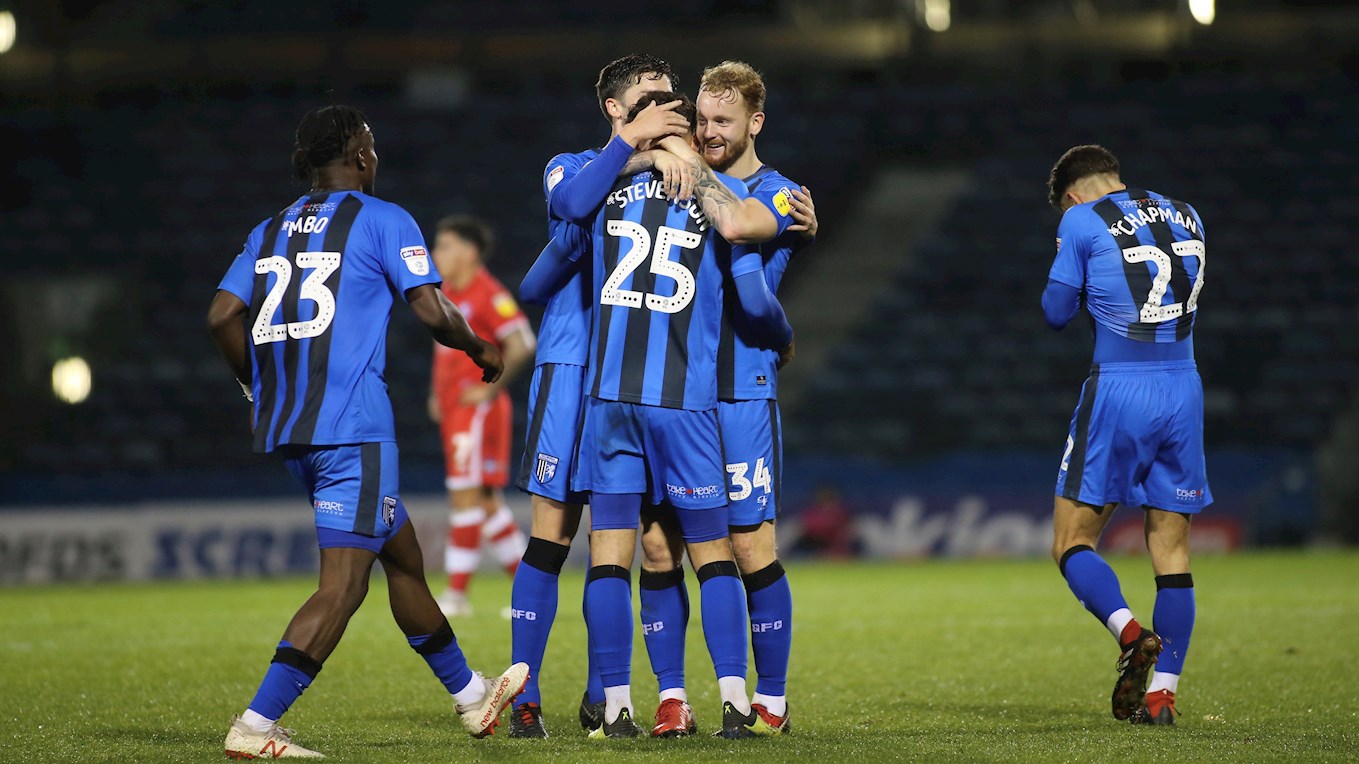 Gillingham lead the head-to-head by six wins to three, with one game ending in a draw.

The game will be available to stream live on iFollow to UK subscribers for £10. Overseas fans can watch the tie for £7. 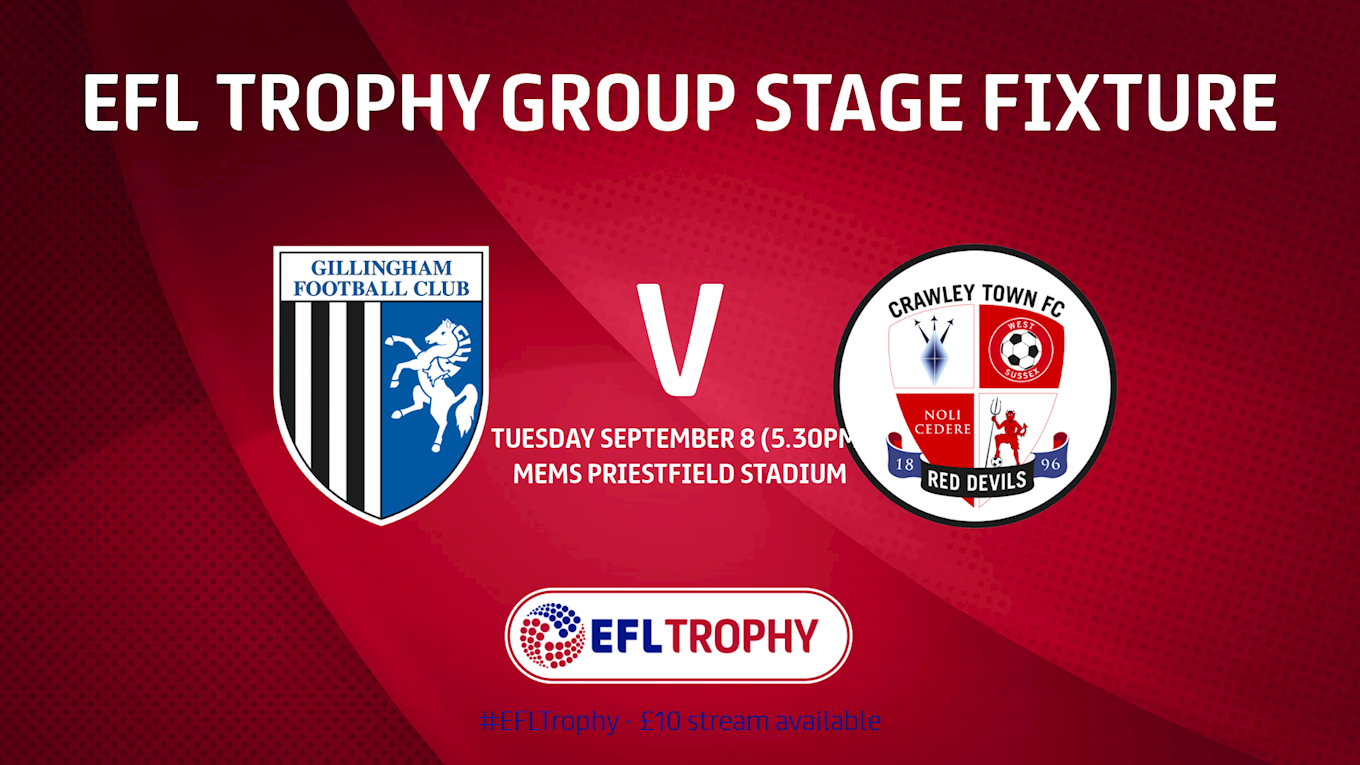