The Gills boss delivers his thoughts on the victory over Southend.

Q1: The season is finally underway. We had to dig deep after going down to ten men to beat Southend 1-0. What was your overriding feeling as you left the stadium?

A1: It was a knockout Cup tie; the objective for all of us was to get into the next round and that was achieved.

We will, and we need, to improve our individual and team performance from yesterday.

The lads had a period from the 15th minute to half-time and we were excellent, total dominance and that was a joy to watch. That’s the standard for now but that benchmark will go up as the lads get used to competitive action. 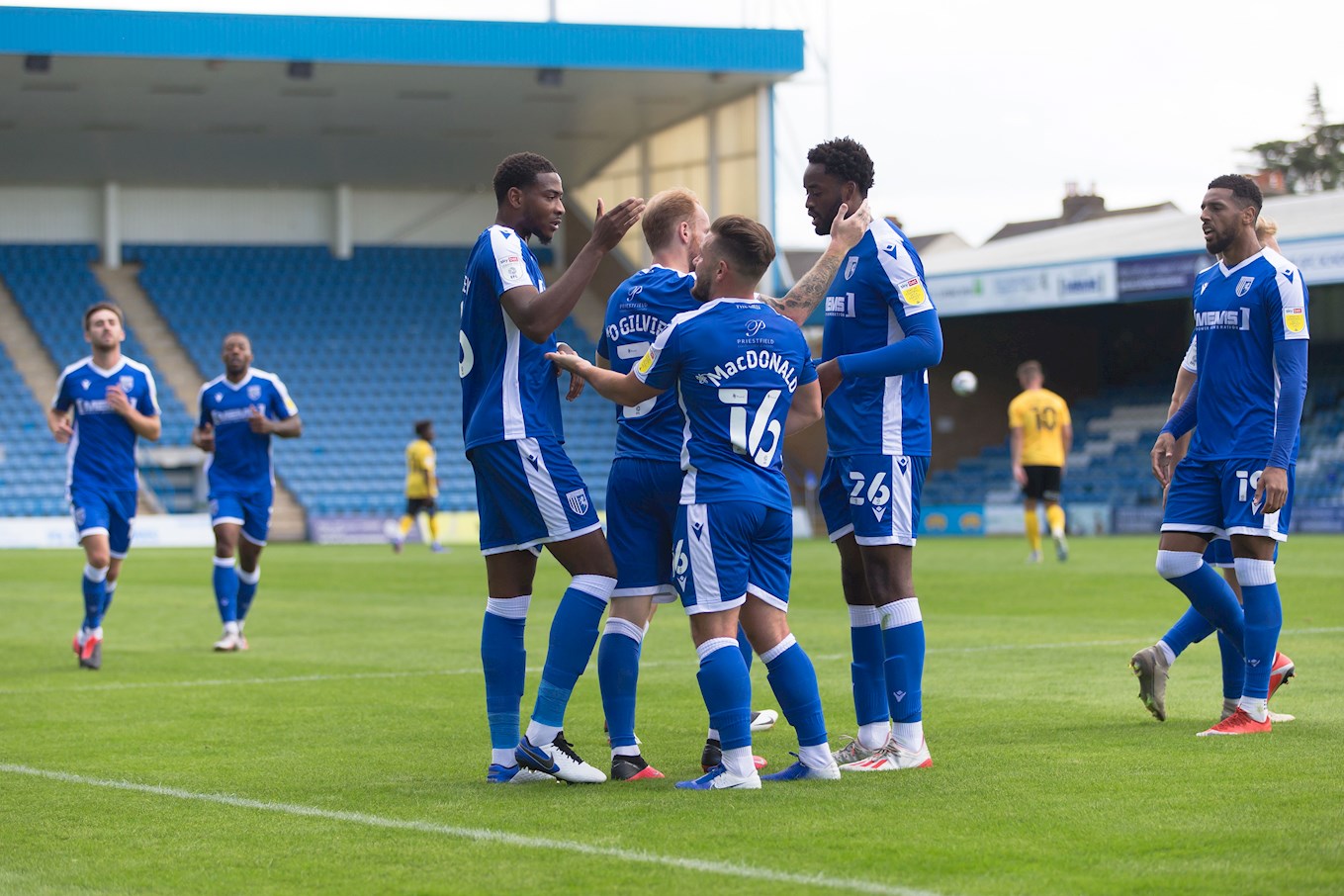 Q2: You said you had no complaints about the second yellow which resulted in Ryan Jackson being sent off. Our defensive solidity and discipline in terms of maintaining our shape must have pleased you following that decision?

A2: No complaints with the red card for Ryan although the first yellow was a strange decision. The referee, who is young, had a good manner about him and in his first year at our level will improve but consistency in decisions is what I ask for and we didn’t see that for a high and naughty challenge on Stuart O’Keefe, by a lad already on a yellow.

We implemented a few different shapes to our formation and the determination of the lads to keep a clean sheet was excellent. We restricted them to long distance efforts so credit goes to the players for delivering a very solid defensive unit.

Q3: A clean sheet is always a positive and Jack Bonham's handling, when called upon, was superb?

A3: Jack never looked troubled once and, when he was, he was immaculate in his work. His pre-season work has been hard, focused and intense at times but it’s great to see him playing the way he has. 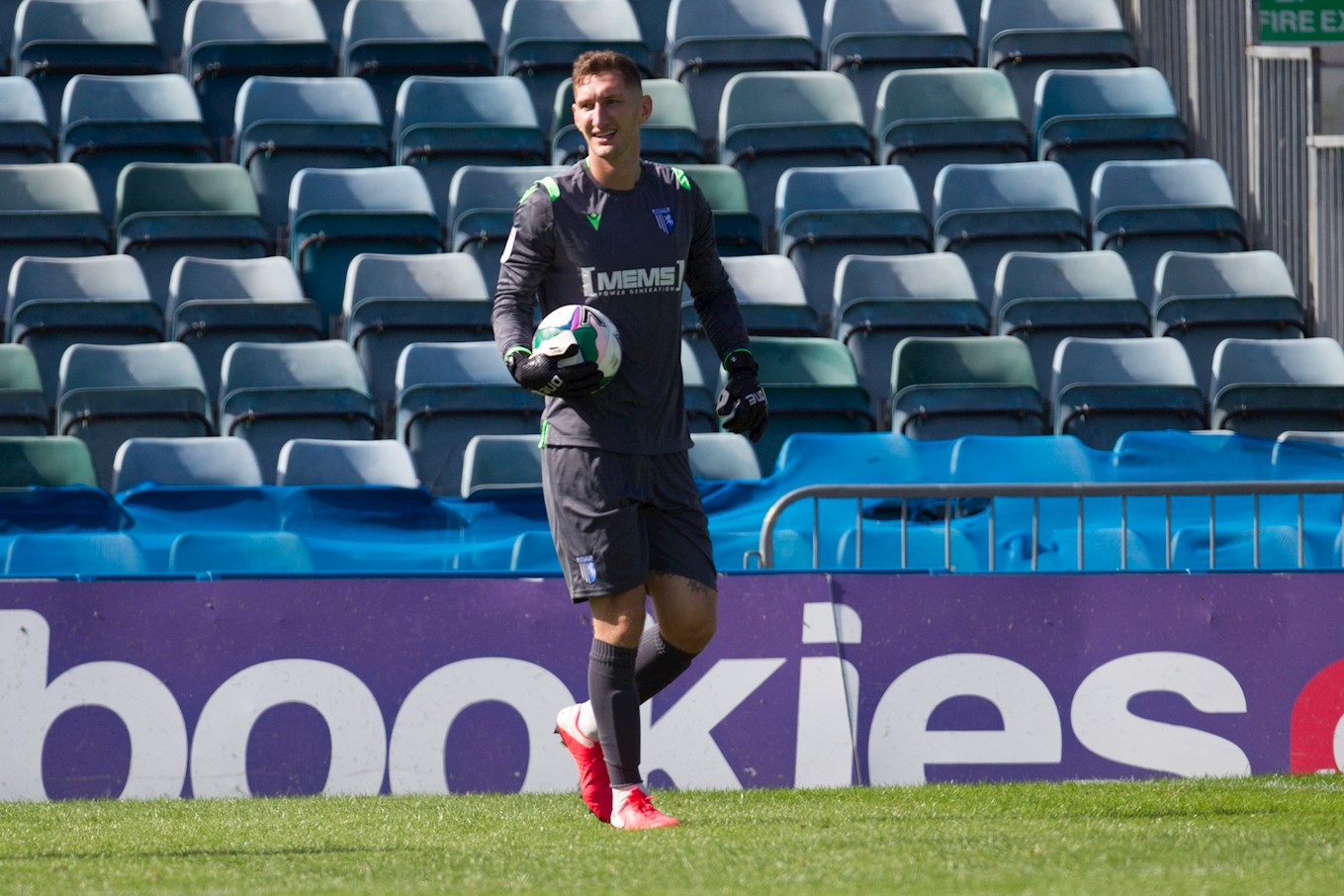 Q4: Did Southend cause more problems than you had anticipated, remembering of course they had an extra player for the closing stages?

A4: No, not at all. Southend had, as you would expect, more of the ball but I cannot recall them missing what you would call a chance.

I like Southend as a club, I sponsored their supporters’ walk last season as part of a great cause and it’s a club who should not be in League 2, but they should me enough yesterday they have a chance of bouncing back up at the first attempt. I wish them every success.

Q5: Jordan Graham missed the game, will he be involved on Tuesday?

A5: Yes, he most probably will but let’s see how he reacts to training today and tomorrow. Jordan is a really good player so we want him available to help us.

Q6: Can we expect to see the likes of Joe Walsh, Henry Woods and Toby Bancroft in action against Crawley?

A6: Young Toby is not ready for the first team group, but he has the potential. He will be going out on loan this week.

The others certainly have a chance as our changes will be wholesale. The competition is not a priority but that does not mean we do not want to win... we do.

Q7: You said after the game you were looking for, perhaps four more players. The Brandon Hanlan issue will hopefully get resolved soon, but regardless of that are we close to securing anybody?

A7: I am talking to three potential signings now and they are all at varied stages in terms of agreeing everything.

We need to strengthen the group as starting the season with 16 first team players is not an option.

The Chairman is wholly supportive as he always is and he appreciates where we are and I know he must ensure the financial numbers balance, so there are a number of factors involved.

Q8: You have said your priority is now on Hull next Saturday. Are there still shirts to fight for, or are you set on the XI you wish to pick?

A8: Hull is the priority, and rightly so. As far as picking the team is concerned for that one I will analyse everything until Wednesday, and from then start to pick our team, shape and tactics for the opening day.