Stoke or Wolves await the winners of Tuesday's second round cup tie.

The Carabao Cup Second Round

Ryan Jackson is available for selection having missed out against Hull City through suspension. Captain Kyle Dempsey will not be risked having come off during Saturday’s game with a twisted ankle. 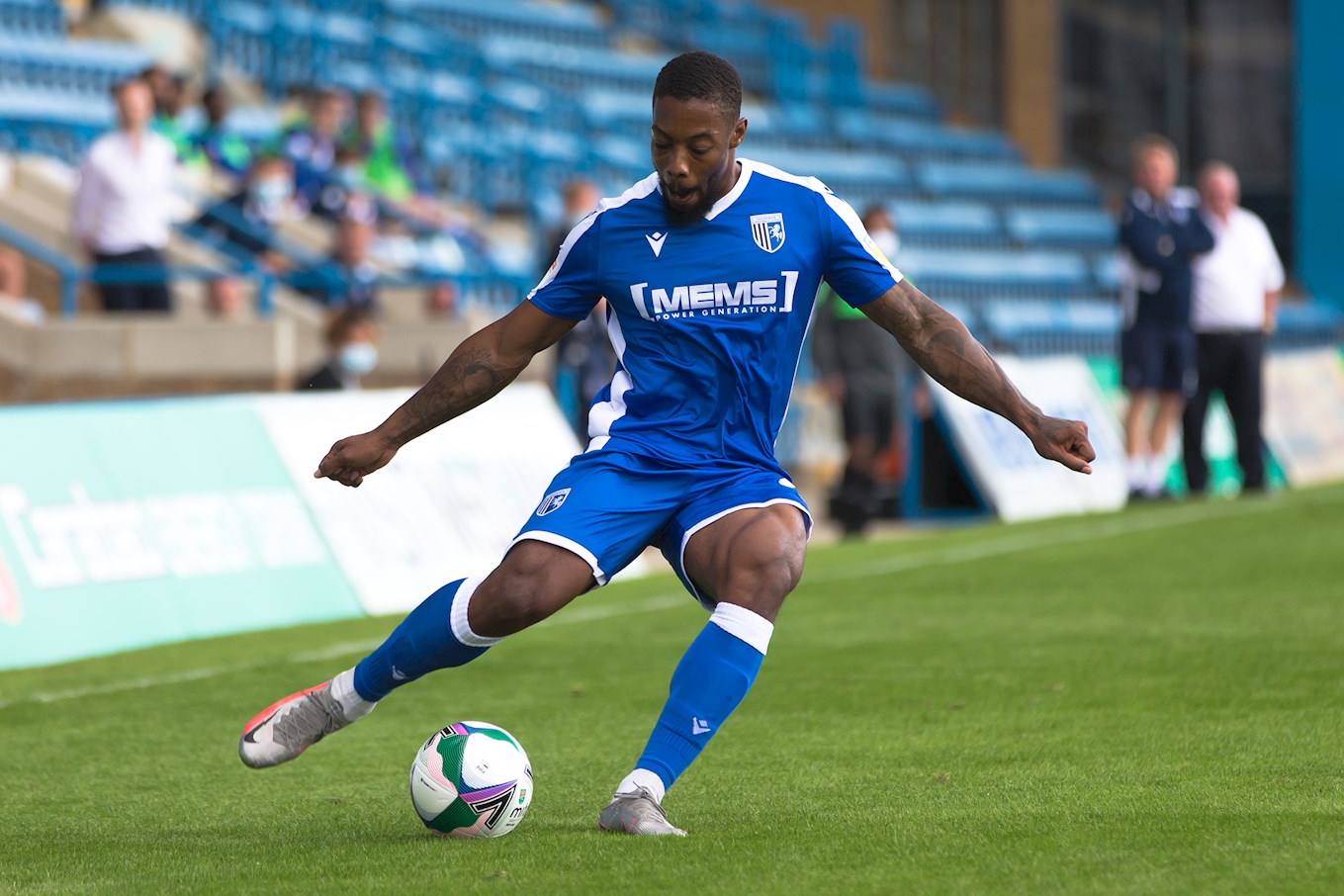 City captain Liam Kelly is expected to miss the game having come off against Bristol City with an injury. Coventry will also be without Jodi Jones due to an ACL problem, and goalkeeper Ben Wilson will miss out with a wrist injury.

Steve Evans - “This will be useful to test partnerships, get some minutes on the pitch and get up to speed. We will be watching in training and this match, there is an opportunity here to get yourself a starting place.

“Whoever I pick, it will not mean that the ones I leave out will play against Wigan.

“We will give Mark Robins’ team, who were the best team in the league last year, a good game. We always want to win on the day and we will honour the competition the best we can.” 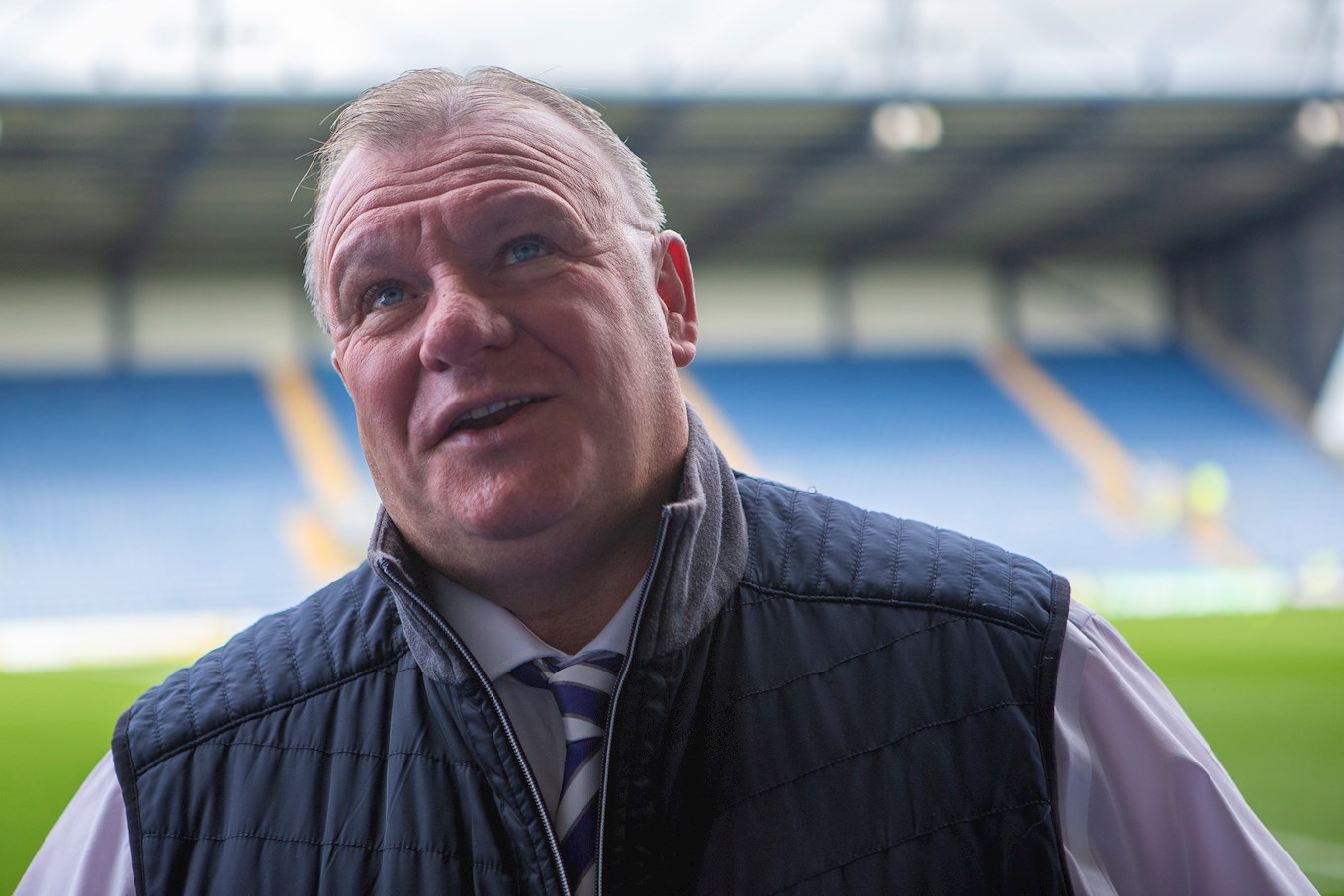 Mark Robins - “It’s a chance for everyone else because I can’t do anything other than rest players and brings others in.

“I need as many up at the level as possible. I am going to have to look at it.

“The plan was in place for it but it has to change slightly now because Liam Kelly’s injury has affected it.”

The sides last met in League One last season as the Sky Blues won 1-0 against Steve Evans’ side. Dominic Hyam was the goal scorer as Coventry began their title charge.

The last fixture played at MEMS Priestfield Stadium was in 2018 when a goal from Elliott List rescued a point for the Gills in a 1-1 draw.

Coventry lead the head-to-head record with 27 wins to 16 and there have been 16 draws in this fixture.

All UK subscribers can watch tonight's game for a one-off fee of £10! Click here to purchase your match pass. 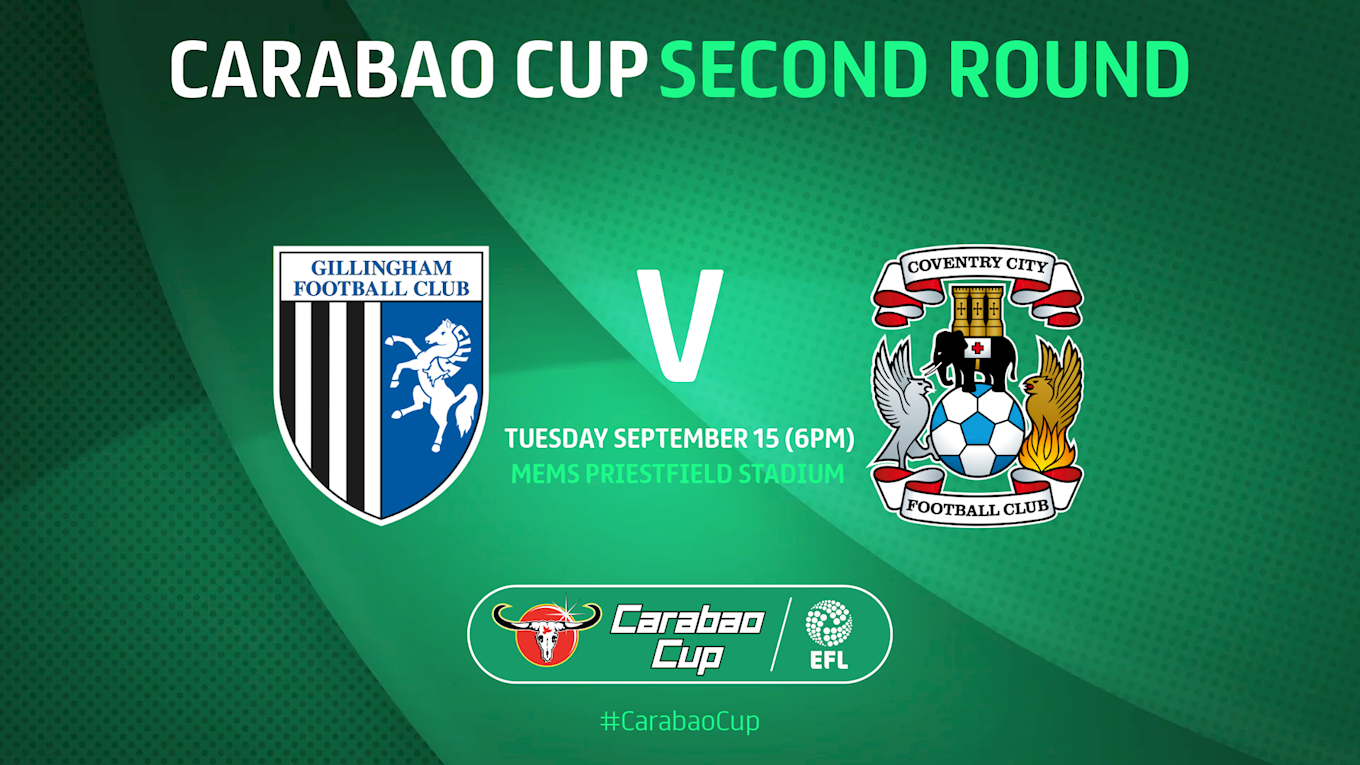