Gills preparing to play their first competitive game of the 2020/21 campaign.

Steve Evans will likely hand debuts to many new signings on Saturday with Ryan Jackson, Zech Medley, Kyle Dempsey and Vadaine Oliver all hoping for their first competitive start.

Jordan Graham will be hoping to get over a slight groin problem whilst Trae Coyle will be assessed after missing out against Leyton Orient due to a thigh issue.

Kyle Dempsey and Christian Maghoma have trained during the last few days and will hopefully be available for selection. 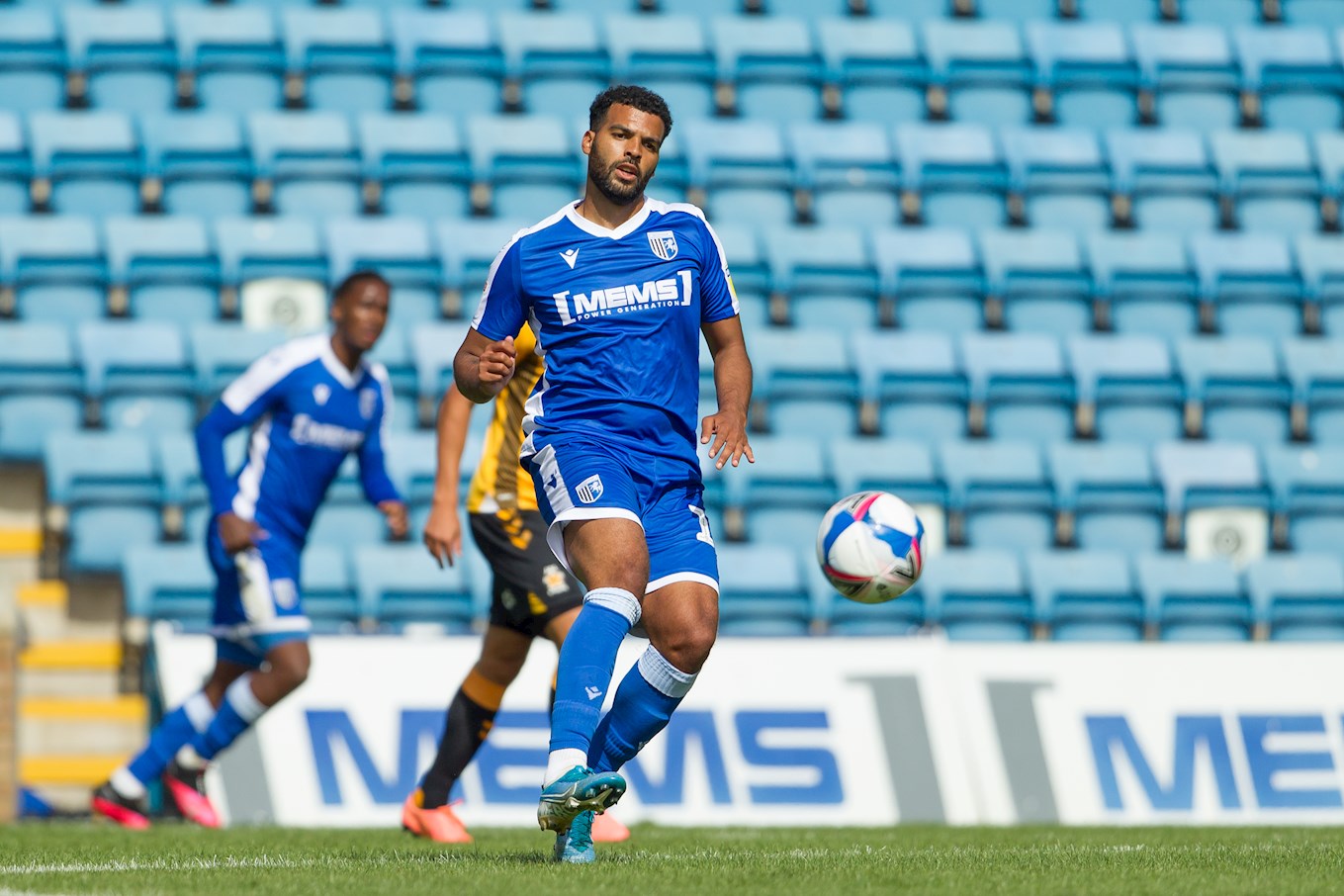 Southend manager Mark Molesley is hopeful that Timothee Dieng and Nathan Ralph will be available following recent injuries. However, it is unlikely that Jason Demetriou, Tom Clifford and Harry Lennon feature as they look to get over their injury problems.

Steve Evans- “Until the competitive action starts you don’t know what you’re going to get. I know enough about the manager, who has played against my teams many times, and I know that they’ll be hard working, strong and positive.

"I have no doubts that Southend will present us with some issues." 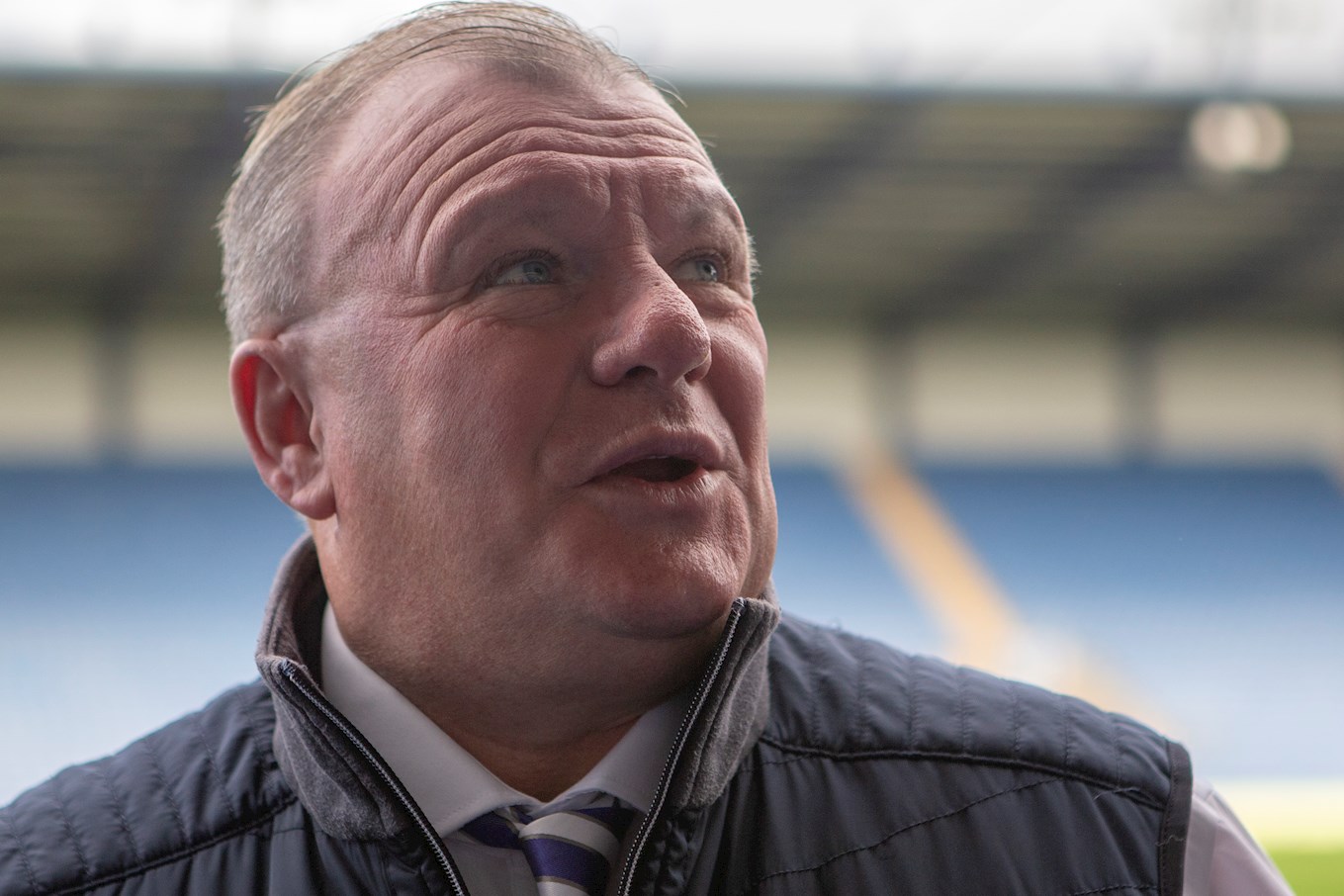 Mark Molesley- “I think we will try and be as ready as we can. It’s not an ideal situation but, as I’ve said before, it’s not an ideal world out there at the moment. This pre-season is short and games are going to come thick and fast, and we’ve got to learn lessons quickly but also have real conviction and belief in the way that we’re going to do it.

“We know that to get that conviction and belief we need to get positive performances and we’re going to be working tirelessly to make that happen.”

The teams last met at Roots Hall in February where Steve Evans’ side won 1-0 thanks to a second half header from Connor Ogilvie. This was the club’s last victory before the season was ended due to COVID-19.

The last meeting in the League Cup was in 2016 as the Gills were victorious 3-1. A second half comeback ensured Justin Edinburgh’s side progressed into the next round where they beat Premier League Watford.

Gillingham lead the head-to-head in all competitions with 48 wins to 39.

The video match pass is available for fans to buy on iFollow for £10. 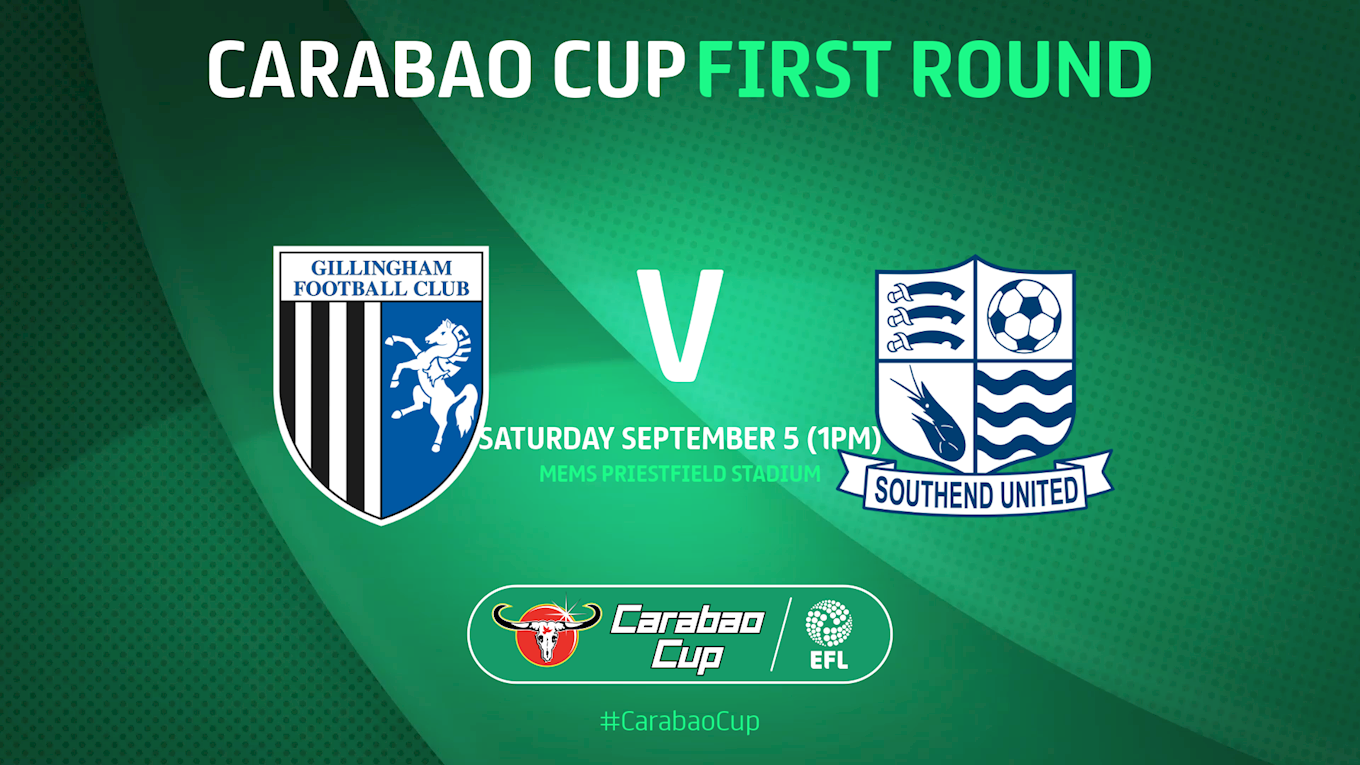